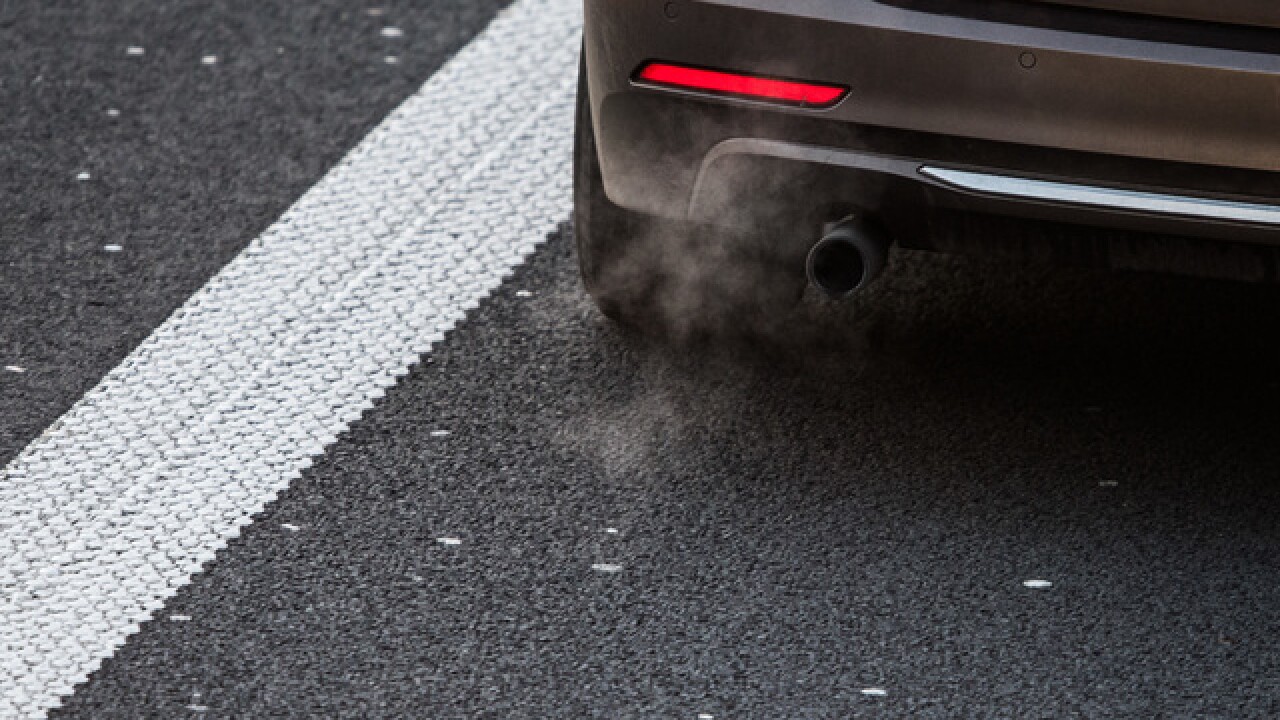 Copyright 2018 Scripps Media, Inc. All rights reserved. This material may not be published, broadcast, rewritten, or redistributed.
Lukas Schulze
<p>DUESSELDORF, GERMANY - FEBRUARY 22: A car emits exhaust fumes on the A52 on February 22, 2018 in Duesseldorf, Germany. The German Federal Court of Justice (Bundesgerichtshof) in Leipzig is due to rule today whether German cities may impose bans or partial bans on diesel cars in order to bring down emissions levels. While the court is deciding on the measures for Stuttgart and Dusseldorf, the ruling will set an important precedent, especially for Munich, which in 2017 had the highest levels of nitrogen oxides (NO2) of any city in Germany.(Photo by Lukas Schulze/Getty Images)</p>

Public officials in Fresno will hold a national hearing over President Trump's proposed rollback of the state's ability to enforce vehicle emission standards.

In early August, President Trump proposed new fuel-efficiency standards for vehicles that California state officials say will increase vehicle pollution. President Trump's plan also includes rules that would restrict states' rights to create their own vehicle emission standards. The proposed rollbacks are the center of a lawsuit filed by California and 16 other states as well as D.C.

This is one of three hearings that will be held across the country. The other two hearings will be held in Michigan and Pennsylvania.