Maximus Mighty-Dog Mueller II, or Max for short, has been the mayor of the Southern California town of Idyllwild since 2014.

The town, which is non-incorporated, has has been electing canines for its highest office since 2012. Nonprofit Idyllwild Animal Rescue Friends sponsored the town's first-ever mayoral election, in which any resident was permitted to nominate his or her pet, according to the mayor's website. 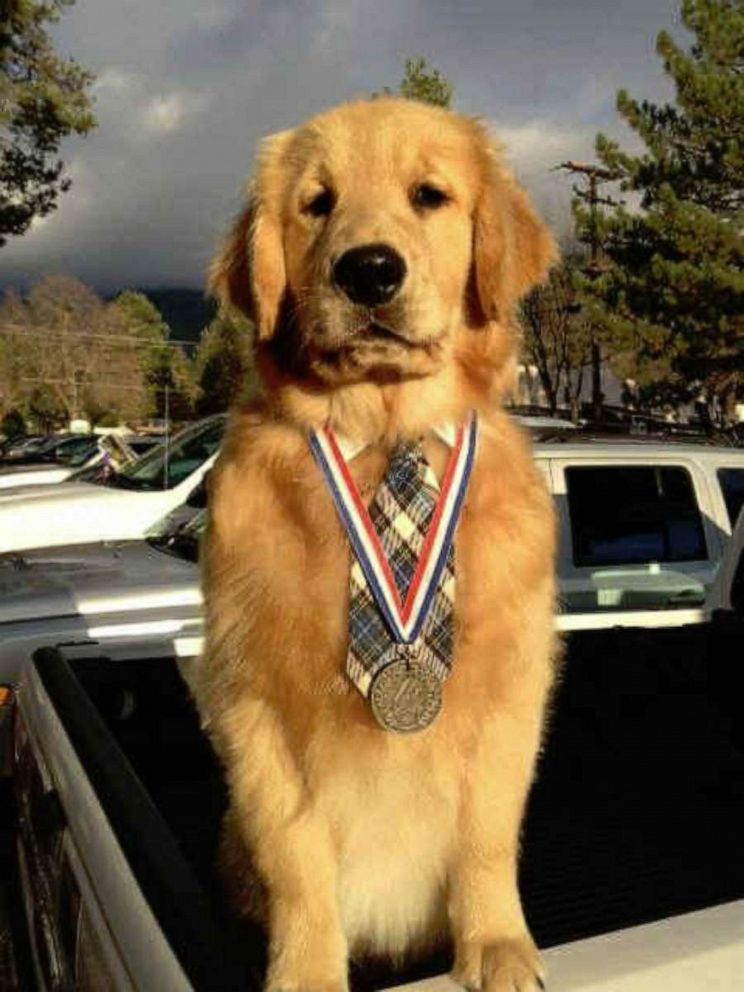 Maximus Mighty-Dog Mueller became the town's first mayor after winning the election, which included 13 other dogs and two cats, with two-thirds of the vote. Constituents paid $1 donations to vote, which raised $31,000 for the organization.

After Max Mueller died in 2013, he was succeeded by Maximus Mighty-Dog Mueller II.

"I, Max, do swear on my food bowl to faithfully execute my duties as Mayor of Idyllwild," his oath reads. 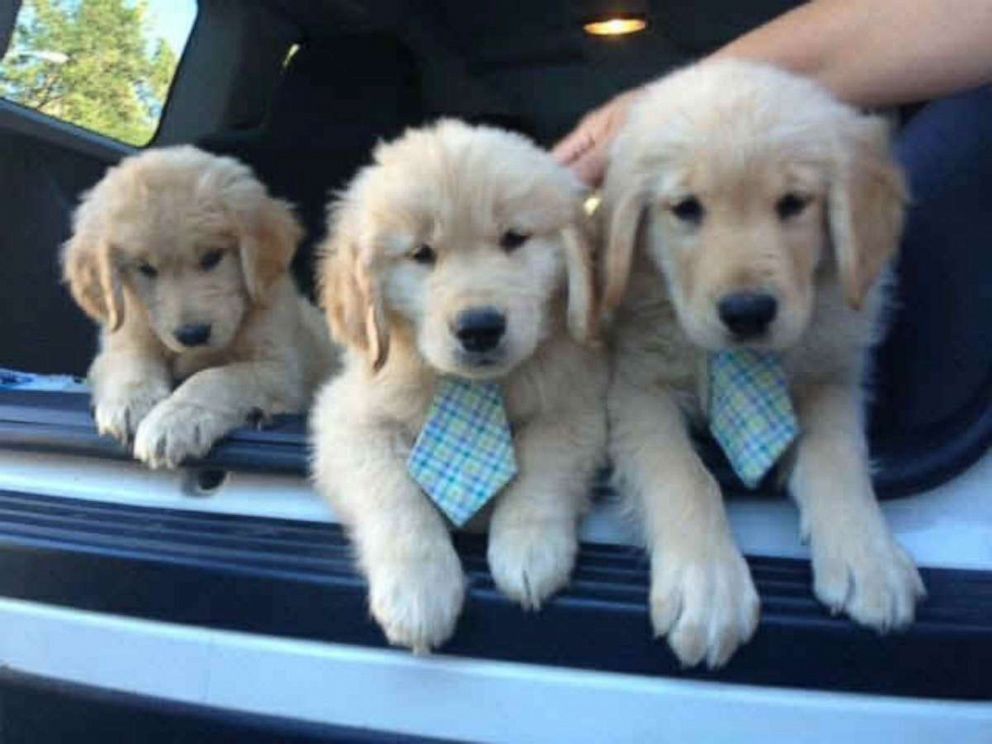 Max Mueller II is accompanied in his duties by Deputy Mayors Mikey Mighty-Dog Mueller and Mitzi Marie Mueller, siblings from the same litter. The trio is known as "the Mayor and the spares" or "the Mayor of Idyllwild" and they all share a common ancestor. The three goldens are 6 years old and the pets of Idyllwild resident Phyllis Mueller.

The pups make appearances at city events such as the annual Christmas tree lighting ceremony and the Independence Day parade and street festival. They go to local hospitals, schools and nursing homes. They'll even make house calls to residents in need, Phyllis Mueller told ABC News.

"They just put a smile on people's faces and they create a lot of happiness," Phyllis Mueller said. 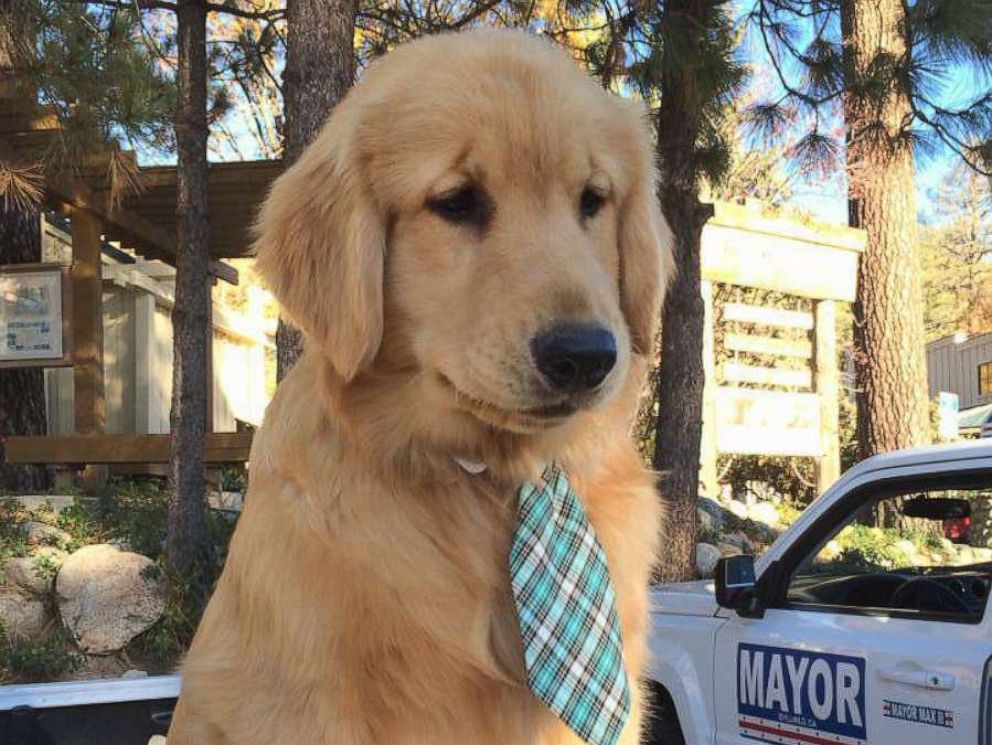 Max Mueller II is well aware of his position, according to his chief of staff. Although he is friendly, he is "kind of a serious dog," she said.

"He knows he's the mayor," Phyllis Mueller said. "He poses on command."

The mayors have a fleet of "mayor mobiles," Phyllis Mueller said. Mayor Max rides in a Ford Ranger while the deputy mayors ride in a Dodge Durango. The vehicles have customized license plates and are decorated by the mayors' logos.

… And a little to the left. We Love posing!

The deputies, who are "a little bit wild and frisky," need to be tethered to their mayor mobile," Phyllis Mueller said.

The mayor's charter aims to "help make the world a better place by conveying unconditional love and doing as many good deeds for others as possible," Phyllis Mueller said. During his lifetime, Mayor Max "would love to see peace on earth," she added.

"We continue to believe we can make the world a better place by bringing joy, happiness and fun communication to as many people as possible," a statement from the mayor's 2019 calendar reads. "It is our intention to help increase the survival potential, well-being, longevity, and happiness of every person with whom we come in contact."