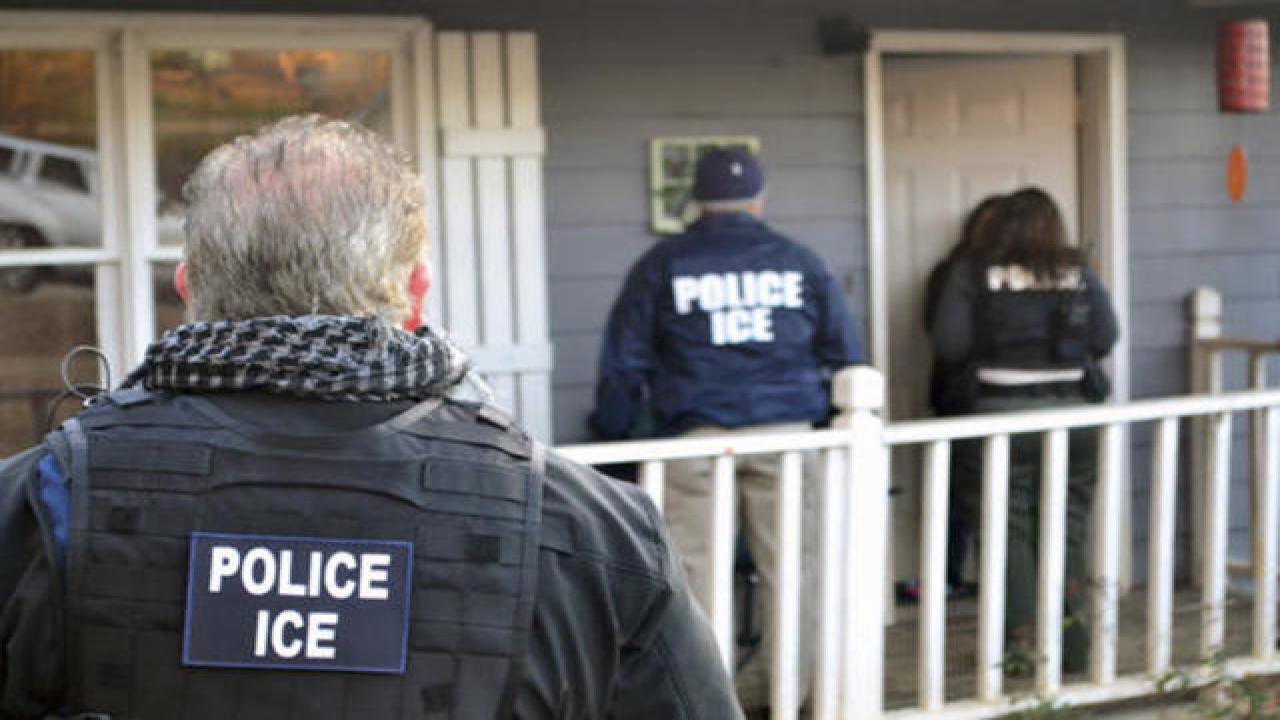 WEST PALM BEACH, Fla. (AP) — A 35-year-old computer engineer working on contract for Immigration and Customs Enforcement is accused of trying to lure a Florida girl to California to fulfill a "daddy-daughter" sex fantasy.

The Palm Beach Post reports that Majid Dedihban exchanged phone calls and thousands of text messages with someone he thought was a teen-aged girl. It was a Palm Beach County Sheriff's deputy all along. Federal court records show Dedihban made contact with the deputy posing as the girl in December.

Dedihban was arrested in San Diego and has agreed to be brought to Florida to face charges of attempted enticement of a minor and attempted transportation of a minor to engage in sexual activity.

He's being held without bond. A lawyer isn't listed on records.