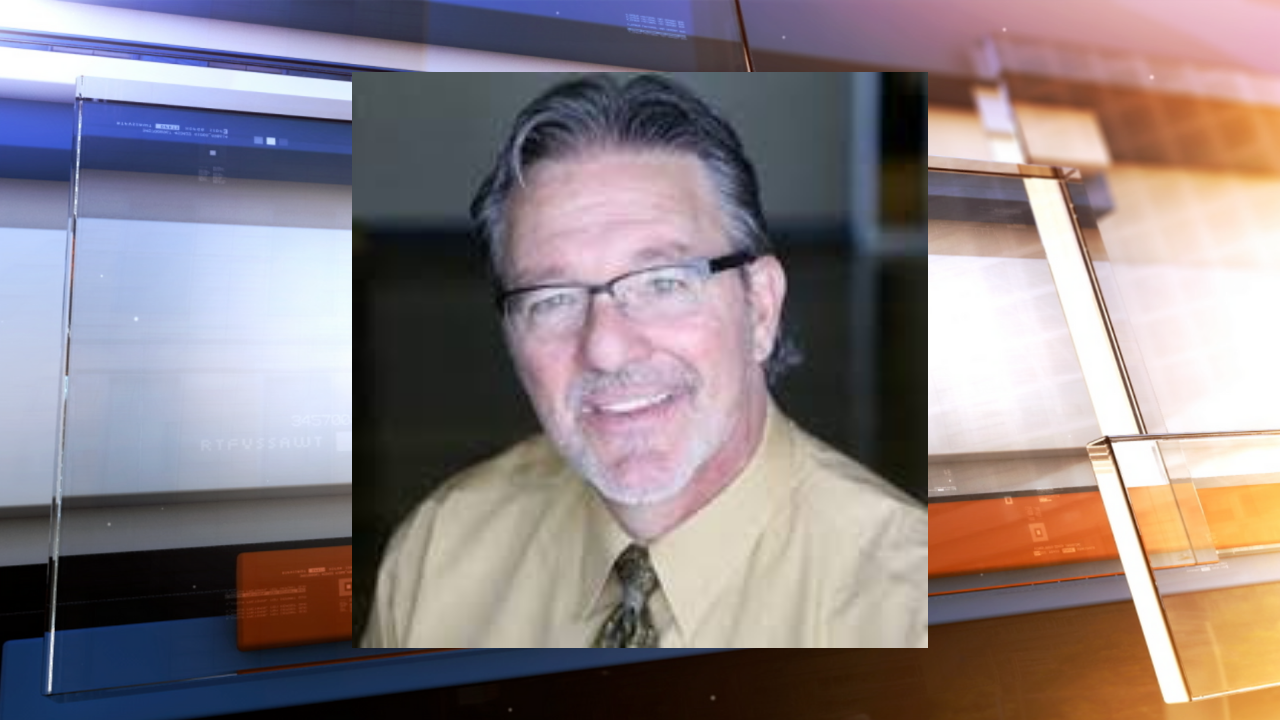 This time last year, the local unemployment rate was 6.2%, according to numbers released by the state's Employment Development Department.

Due to the pandemic, the country has seen a record number of unemployment claims.

Across the country, the unemployment rate is sitting at just under 11%, while California's is just under 8%.

23ABC spoke with Garro Ellis from money-wise to break down what these numbers mean.

"The continuing claims, which is those that were on unemployment, and continue to be on unemployment, they went down a little bit. So that's encouraging heading into the december time period esepecially with retail," said Ellis.

He contributes those numbers to the statewide system shutdown for new EDD claims.