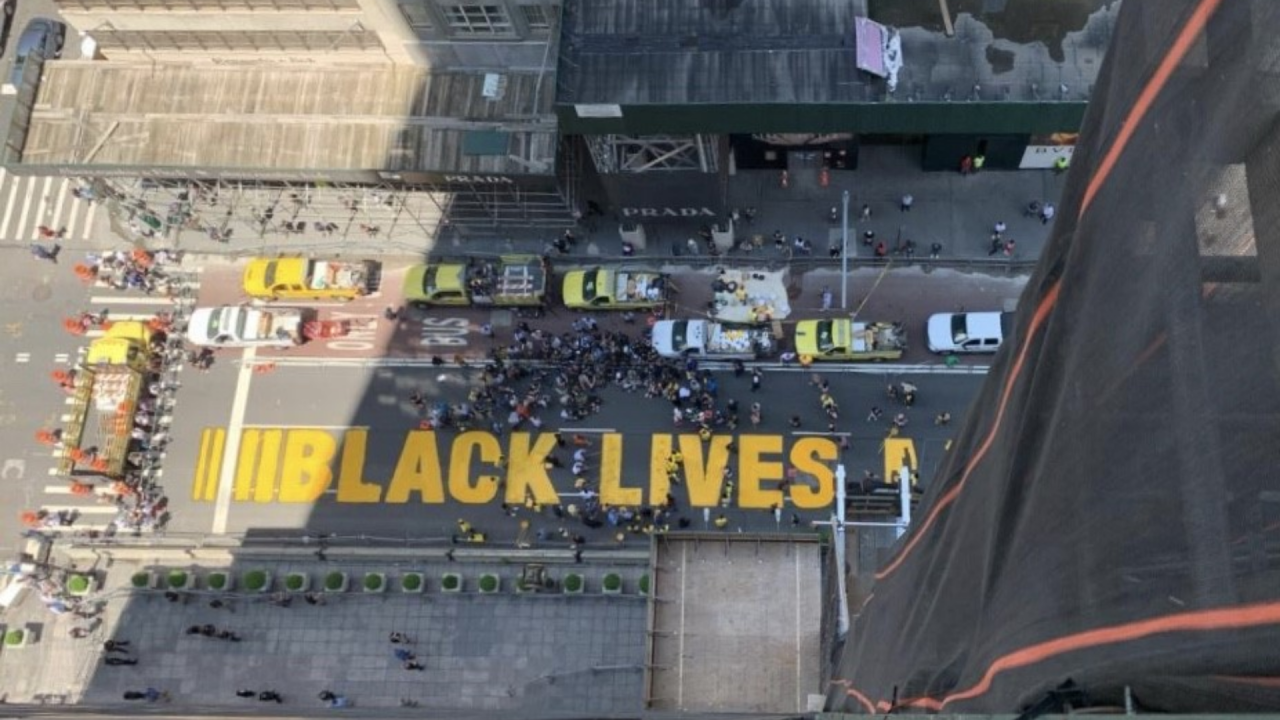 According to the San Francisco Chronicle, the cameras were allegedly hacked between May 31st and June 7th when thousands of people protested the death of George Floyd. The lawsuit states police violated a city ban on using surveillance cameras without approval.

The San Francisco chief of police said that the cameras were hacked but they were never used.