Local leaders respond to Governor's State of the State 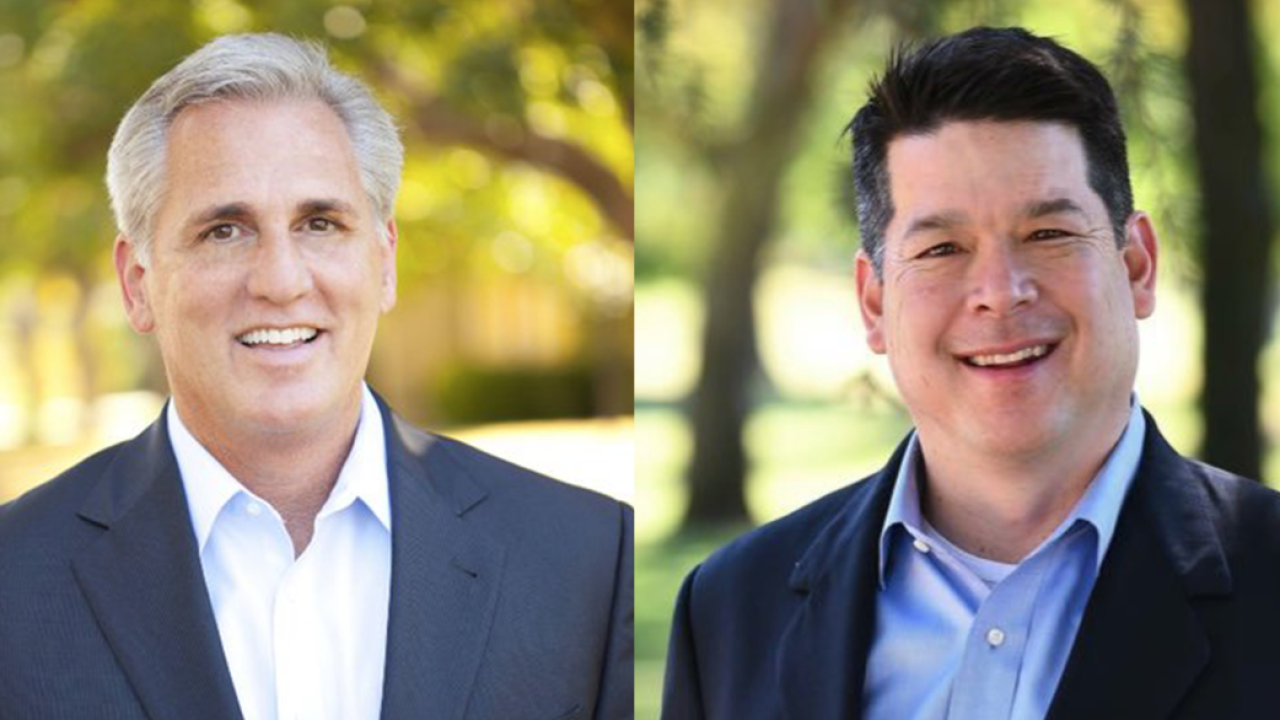 SACRAMENTO, Calif. — The State of the State address came today, one day after the Governor declared he would not be participating in what he calls President Trumps "political theater" over border security.

Congressman Kevin McCarthy took to twitter to say how he looks forward to working with Governor Newsom and federal officials in the coming weeks.

I look forward to working w/ Governor Newsom and federal officials in the coming weeks to best mitigate what has already been wasted on high-speed rail due to the previous Administration.

TJ Cox also issued a statement on Newsom's first State of the State address, saying that the Governor laid out a bold new direction for California today.

“Governor Newsom laid out a bold new direction for California today. From education, to healthcare, to funding for Alzheimer’s research, it is clear that his agenda will build a stronger California and a stronger Central Valley."

“But on the issue of high-speed rail, this new approach does not satisfy the concerns of farmers and ranchers in the Central Valley over eminent domain or secure our long-term economic prosperity by connecting us with Southern and Northern California. I believe that we must bring our rural and urban communities together to find transportation solutions that meet the needs of both – and this proposal fails to do that.”

“In his remarks, Governor Newsom rightly pointed out that the Central Valley is a vital economic hub for California. I look forward to working with him to bring more investment to our region.”