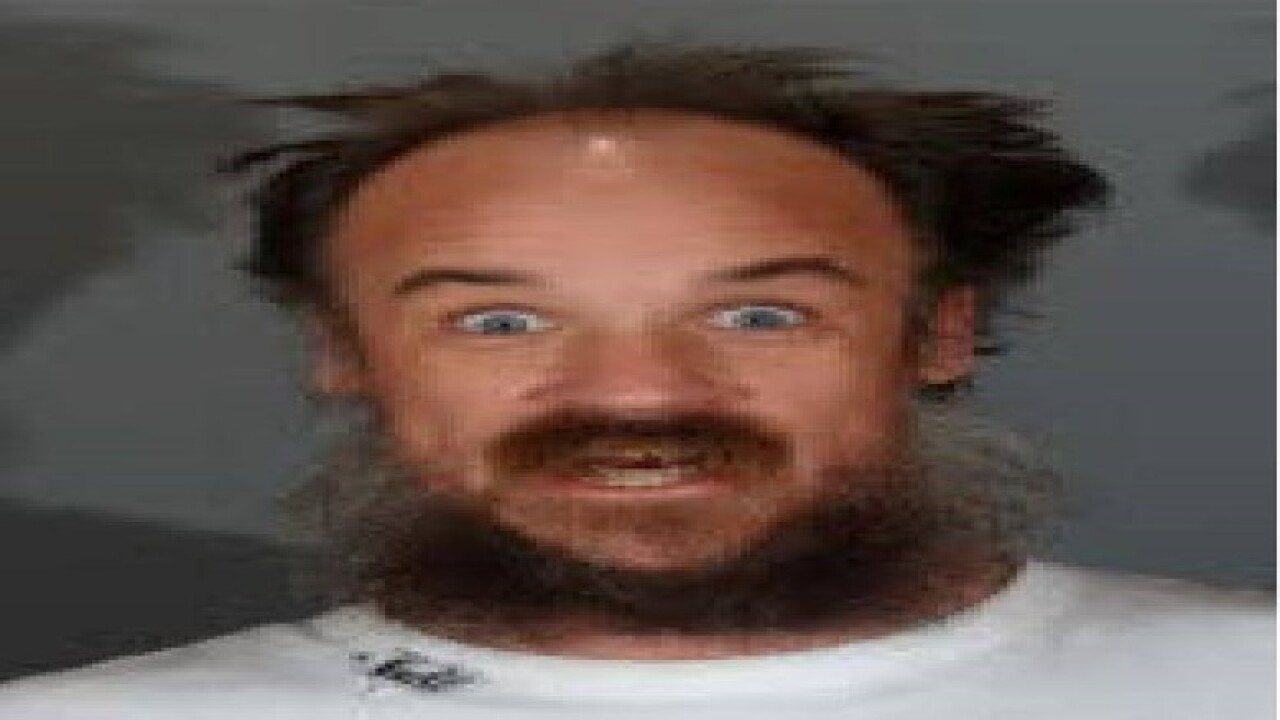 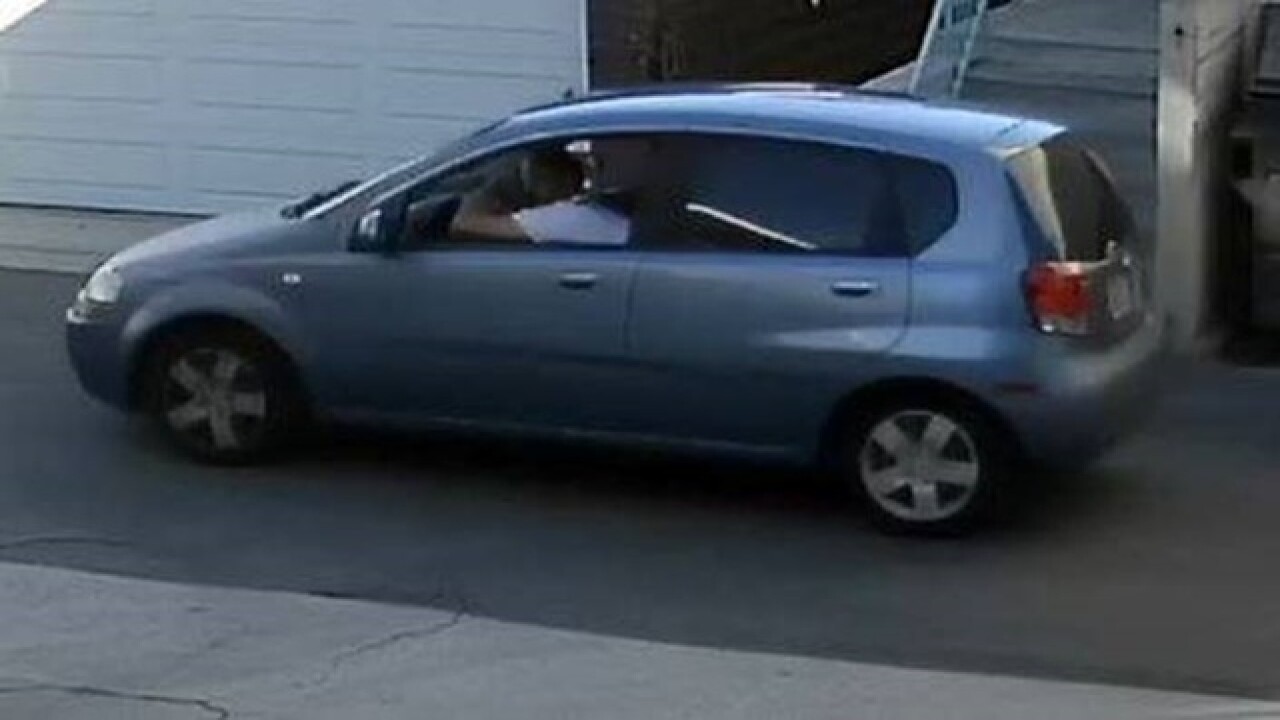 An arrest has been made in connection to recent reports of a loud horn being blasted in the Los Angeles-area beach community of El Segundo.

Police had received several reports in recent weeks about loud noises being heard in the area, possibly by an air horn.

Prior to his arrest, police said Nuggent was found with air horn equipment in his vehicle. One resident also had video of the suspect on surveillance video, police said.

"This is a great example of community members and the police department working together," El Segundo Police said on Facebook. "As a reminder, if you see something, say something."