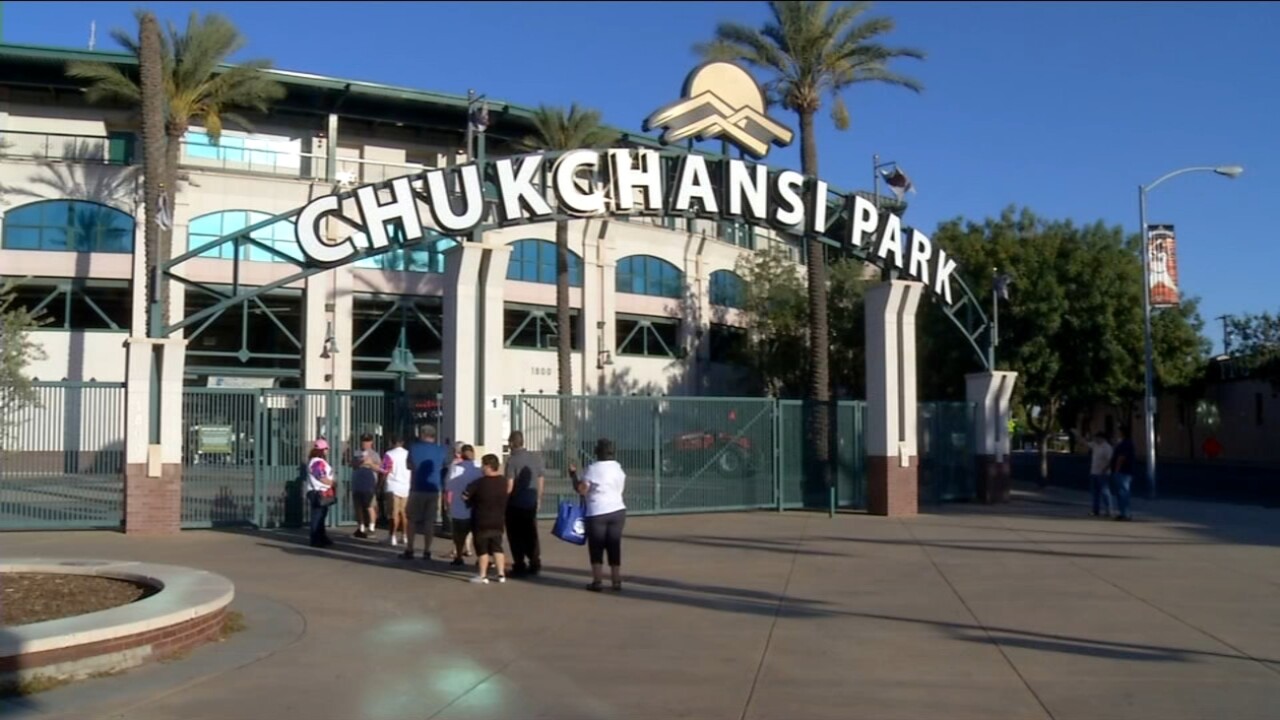 FRESNO, Calif. — The Fresno County Sheriff's Office has identified the man who died after competing in a taco eating contest at the Fresno Grizzlies game.

A spokesperson for the Grizzlies says Hutchings was taken from Chukchansi Park by ambulance during the early stages of the game. However, they would not release details of what happened.

The Coroner's Office says it does not have a ruling on the cause of death but "has an idea."

"We are devastated to learn that the fan that received medical attention following an event at Tuesday evening’s game has passed away. The Fresno Grizzlies extend our heartfelt prayers and condolences to the family of Mr. Hutchings. The safety and security of our fans is our highest priority. We will work closely with local authorities and provide any helpful information that is requested.”