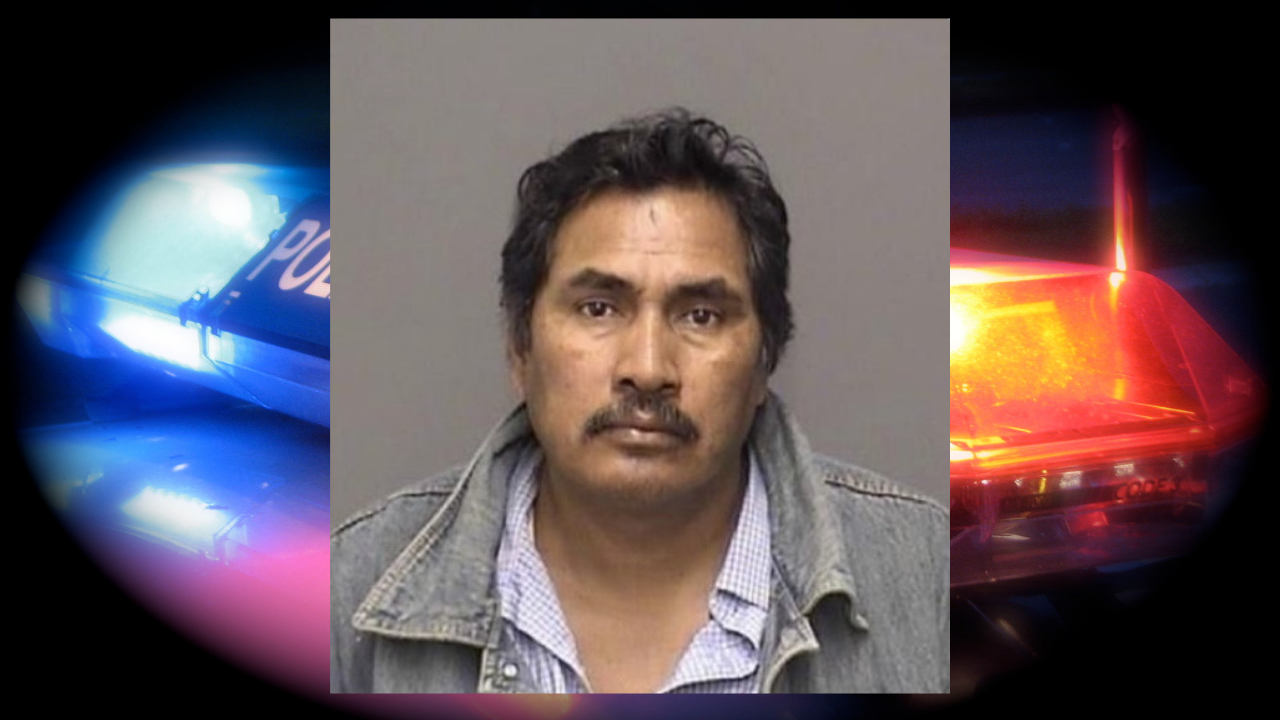 According to our ABC affiliate in Fresno, 51-year-old Guadalupe Herrera-Lopez was taken into custody after a pursuit through several Central Valley counties. The chase finally came to an end when officers deployed a spike strip on Interstate 5 in Fresno County.

The Merced sergeant was shot once in the chest. However, officials say he was wearing a bulletproof vest and will recover from his injuries.

Authorities are searching for a suspect that was involved in a shooting with the Merced County Sheriff's Department.

Guadalupe Herrera-Lopez is described as a Hispanic male, 51-years-old, standing 5'7" and weighing 160 pounds. He has brown hair, brown eyes and mustache. He was last seen wearing a black shirt and dark jeans. He was driving a white GMC Sierra pickup truck with California license plate 25599H1.

Herrera-Lopez is considered armed and dangerous. If anyone has any information they are aksed to call 9-1-1.