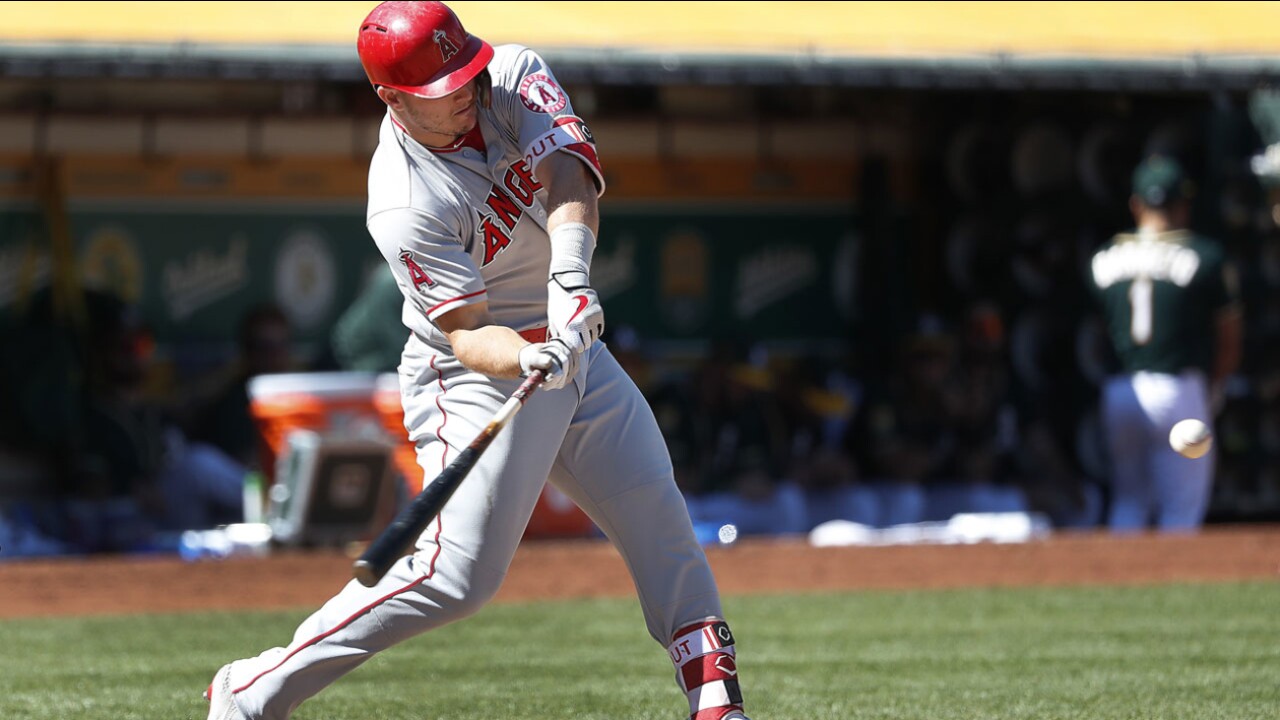 ANAHEIM, Calif. (KABC) — Center fielder Mike Trout and the Angels are finalizing a 12-year deal worth more than $430 million, which will make it the largest contract in the history of professional sports, ESPN reported Tuesday.

According to the terms, the 27-year-old Trout will receive an average of almost $36 million per year as part of the contract extension. The $430 million-plus total is 30 percent more than Bryce Harper's then-record-breaking deal with the Phillies that was signed on March 2.

Trout, a two-time American League MVP, had been due to be a free agent after the 2020 season.

DEVELOPING: More details will be provided to this report as they become available. Story courtesy of ABC7.

Breaking: Mike Trout and the Angels are finalizing the largest contract in professional sports history, a 12-year deal worth more than $430 million, sources familiar with the deal told @JeffPassan. pic.twitter.com/uZ7Ik7BGaj