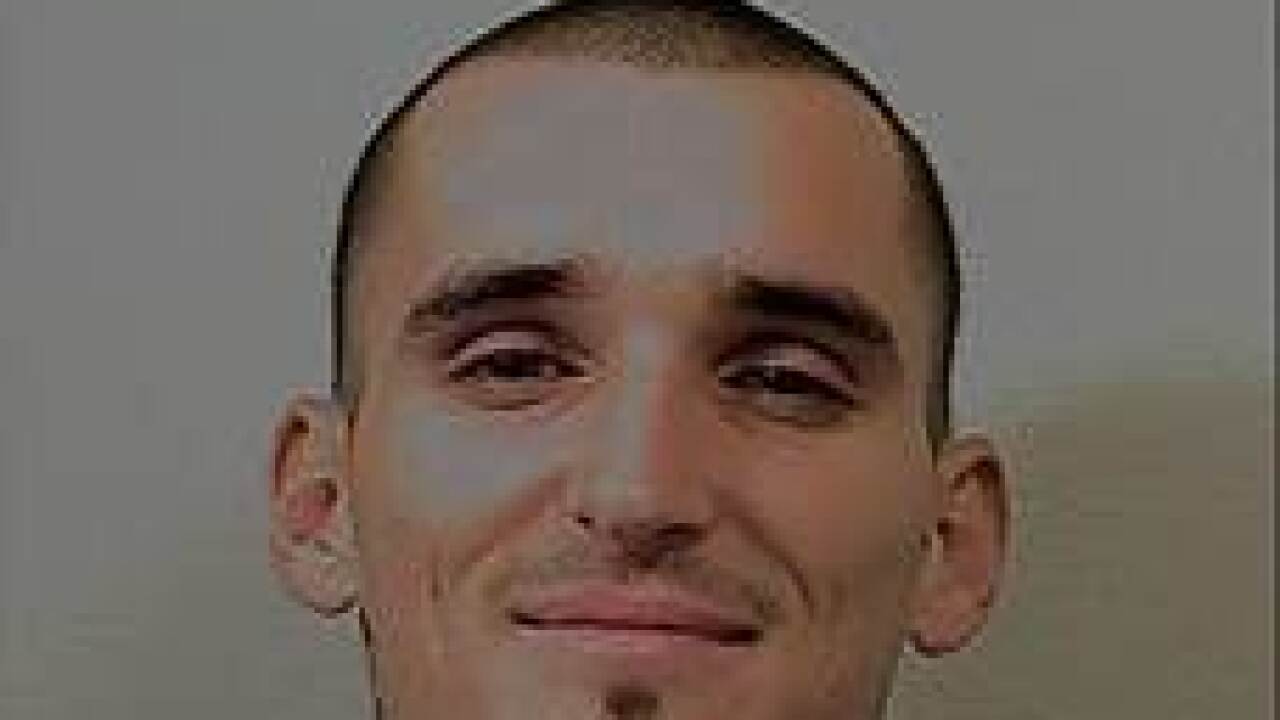 FOLSOM, Calif. — The California Department of Corrections and Rehabilitation (CDCR) is asking for the public's help after they say a minimum-security inmate escaped from Folsom State Prison.

According to the CDCR, 27-year-old Justin Franks was discovered missing during an inmate count around 9 p.m on December 22. Franks was transferred to Folsom State Prison from San Bernardino County in July 2018 with a three year and four month sentence for first-degree burglary. He was scheduled to be released in June 2019.

Anyone with information on Franks is asked to call Agent Lewis Leflore in the Special Services Unit in Sacramento at (916) 631-0175. Anyone who sees Franks should immediately contact law enforcement or call 911.