Northern California officer’s killer is in US illegally, sheriff says

NEWMAN, Calif. (AP) — A gunman suspected of killing a Northern California police officer who pulled him over to investigate if he was driving drunk is in the country illegally, authorities said Thursday.

Stanislaus County Sheriff Adam Christianson said detectives identified the suspect in the slaying of Cpl. Ronil Singh of the small-town Newman Police Department but didn’t release his name. The attacker is still on the loose, and he said authorities searching for a second day believe he’s still in the area and is armed and dangerous.

“This suspect ... is in our country illegally. He doesn’t belong here. He is a criminal,” Christianson said at a news conference.

There is right now a full scale manhunt going on in California for an illegal immigrant accused of shooting and killing a police officer during a traffic stop. Time to get tough on Border Security. Build the Wall!

Authorities are looking for a man seen in surveillance photos at a convenience store shortly before Singh was killed Wednesday. Officials pleaded for help from the public and said they were following up on several leads.

“The sheriff’s office will spare no expense in hunting down this criminal,” said Christianson, whose department is leading the investigation.

Christianson said Singh, a 33-year-old native of Fiji with an infant son, stopped the attacker as part of a DUI investigation and that the officer fired back to try to defend himself.

Singh was shot a few minutes after radioing that he was pulling over a gray pickup truck that had no license plate in Newman, a town of about 10,000 people some 100 miles (160 kilometers) southeast of San Francisco. Singh died at a hospital.

A ground and air search began for the heavyset man pictured at the store with short, dark hair and wearing a silver chain, jeans, dark T-shirt and a dark jacket with white Ecko brand patches on the shoulders. 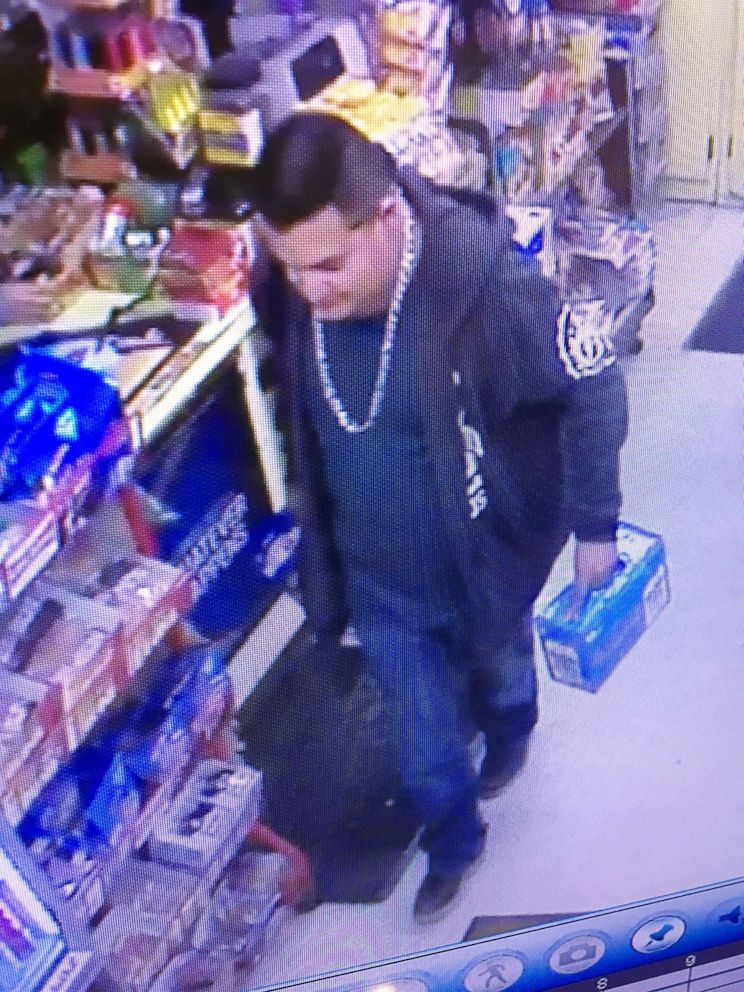 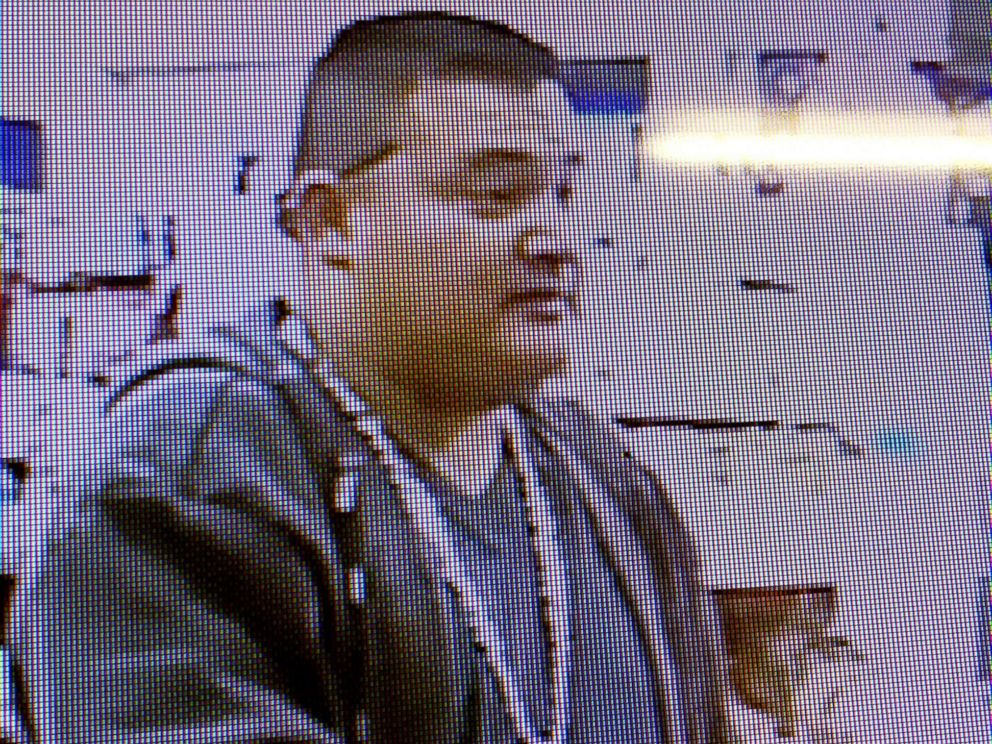 A truck believed to have been the one stopped by Singh was later found in a garage in a mobile home park about 4 miles (6 kilometers) from the shooting, where law enforcement officers were serving a search warrant, The Modesto Bee reported. Investigators were examining the vehicle, police said. 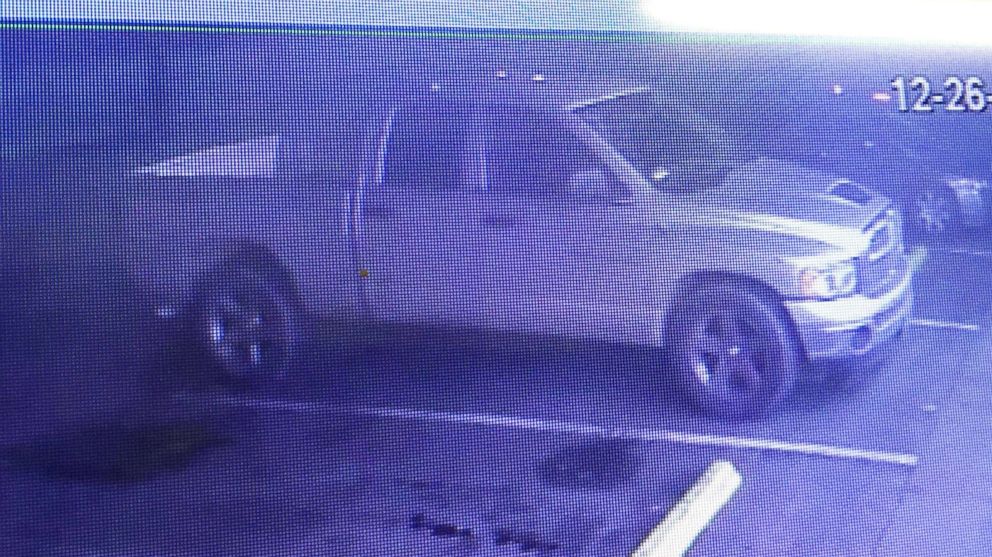 Singh joined the Newman police force in 2011. Earlier in his career, Ronil Singh worked as a deputy with the Merced County Sheriff’s Department.

“He was living the American dream,” said Stanislaus County sheriff’s Deputy Royjinder Singh, who is not related to the slain officer but knew him. “He loved camping, loved hunting, loved fishing, loved his family.”

On his Facebook page, Ronil Singh posted pictures on Christmas Eve from a deep-sea fishing trip that produced a big haul of crabs and fish. His profile picture shows him smiling as he stands at a patrol car with a dog — the same photograph of the officer released by the Sheriff’s Department.

Ronil Singh is survived by his wife, Anamika, and a 5-month-old son, authorities said.