O.C. couple hired P.I. to monitor son before he allegedly killed them 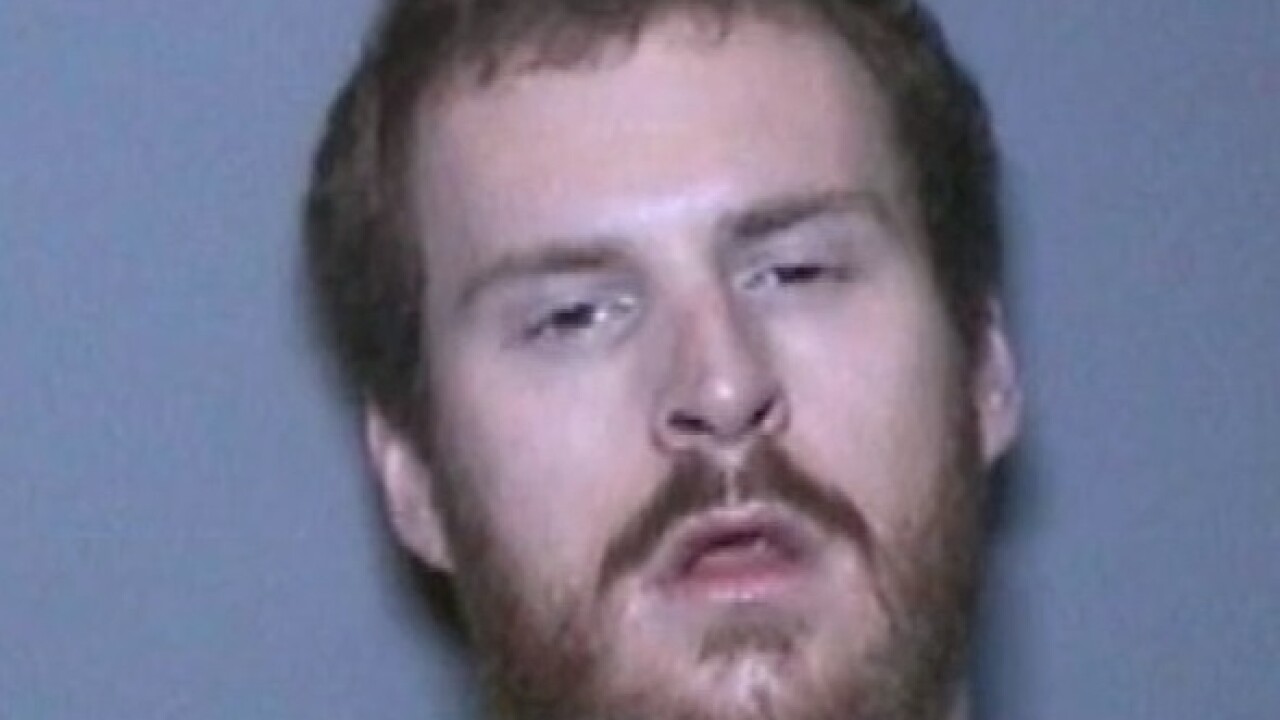 ORANGE, Calif. (KABC) --A Newport Beach couple hired a private investigator to document their son's erratic behavior shortly before he allegedly killed them in their home.

Camden B. Nicholson, 27, is accused of murdering his parents Kim and Richard Nicholson, as well as their housekeeper Maria Morse. Their bodies were found in their home in the gated community of Bonita Canyon on Feb. 13.

"I was shocked," said private investigator Michael Youssef. "It was just unbelievable. Out of my 27 years experience, I never had anything like this."

Youssef, with Blue Systems International, says he was hired by Richard and Kim Nicholson on Feb. 8 to find and watch their son.

Though he knew about Camden Nicholson's erratic behavior, Youssef never thought he was was capable of killing his parents and a housekeeper.

"They wanted to get a conservatorship over him," Youssef said. "So one of my main goals was to surveillance him, and to document his mental erratic behavior."

Youssef says Camden stole his father's car after a fight with his parents on Dec. 13. They worried he was using drugs and might kill himself.

"Both parents said he was smoking lots of weed and getting steroids from online on the internet," Youssef said.

In a letter to her newly hired detective, Kim Nicholson wrote her son was kind and easygoing until he came back from a missionary trip with the Mormon church in 2010 depressed, suicidal and angry.

"There was nothing from the parents that said be careful, he's going to be dangerous," Youssef said.

The investigator wishes the family contacted him sooner because he wondered if it could have changed this deadly outcome.

"For a son to hurt their own parents, it's very disheartening and sad."

Youssef says he continues to investigate because he wants to know exactly what happened.

Nicholson is due back in court on March 8.