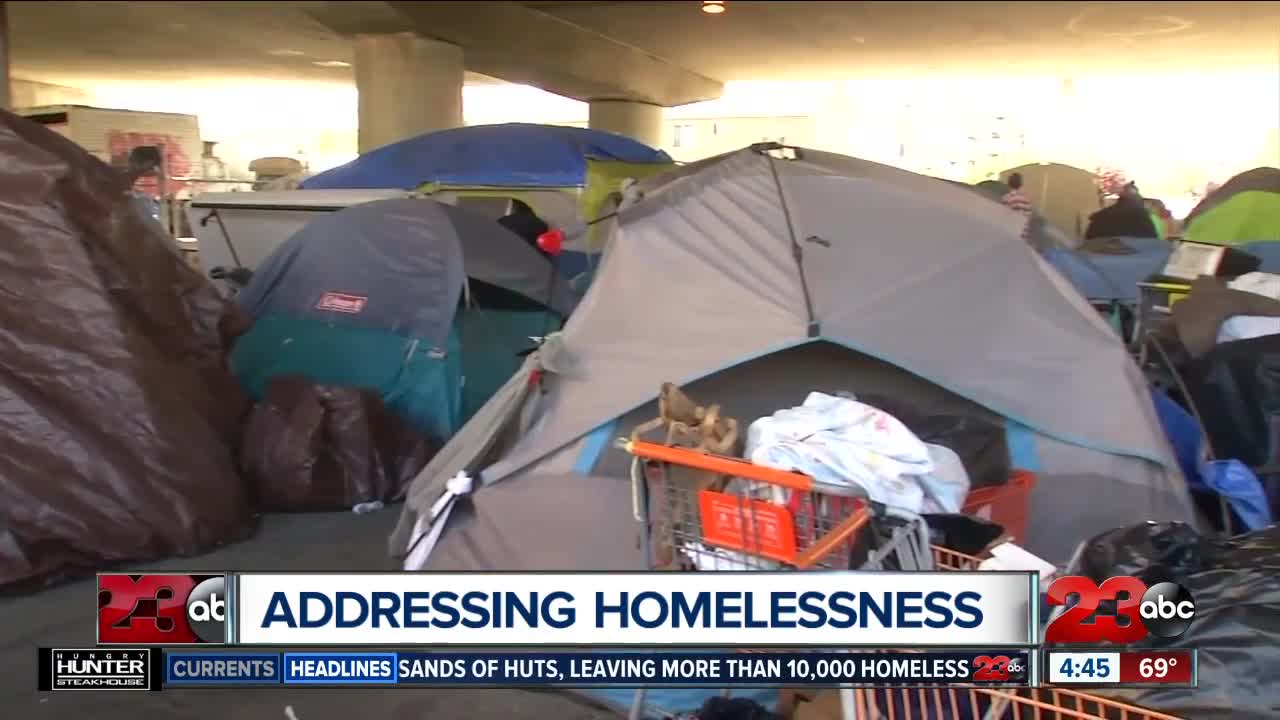 In San Fransico, a Commonwealth Club panel assembled to discuss homelessness throughout the state. The panel was focused on coming up with solutions to the homeless crisis.

SAN FRANCISCO, Calif. — In San Francisco, a Commonwealth Club panel assembled to discuss homelessness throughout the state. The panel was focused on coming up with solutions to the homeless crisis.

According to the panel, they believe the issue has gotten so bad that the state should consider declaring a state of emergency just like Hawaii has done for their homeless crisis. The panel shared that for every one person housed, three people fall into homelessness. An increase from last year's numbers.

"As much good work as we're doing in California, as many people who are being helped, the numbers are growing and until we commit as a matter of public policy to bringing people indoors first and then providing them the services they need and permanent housing, the problem is going to get worse," said Mayor of Sacramento Darrell Steinberg.

The panel did finish their discussion on a high note, highlighting that even though the number of homeless in the state continues to rise they are also seeing an increase in efforts to help put an end to homelessness