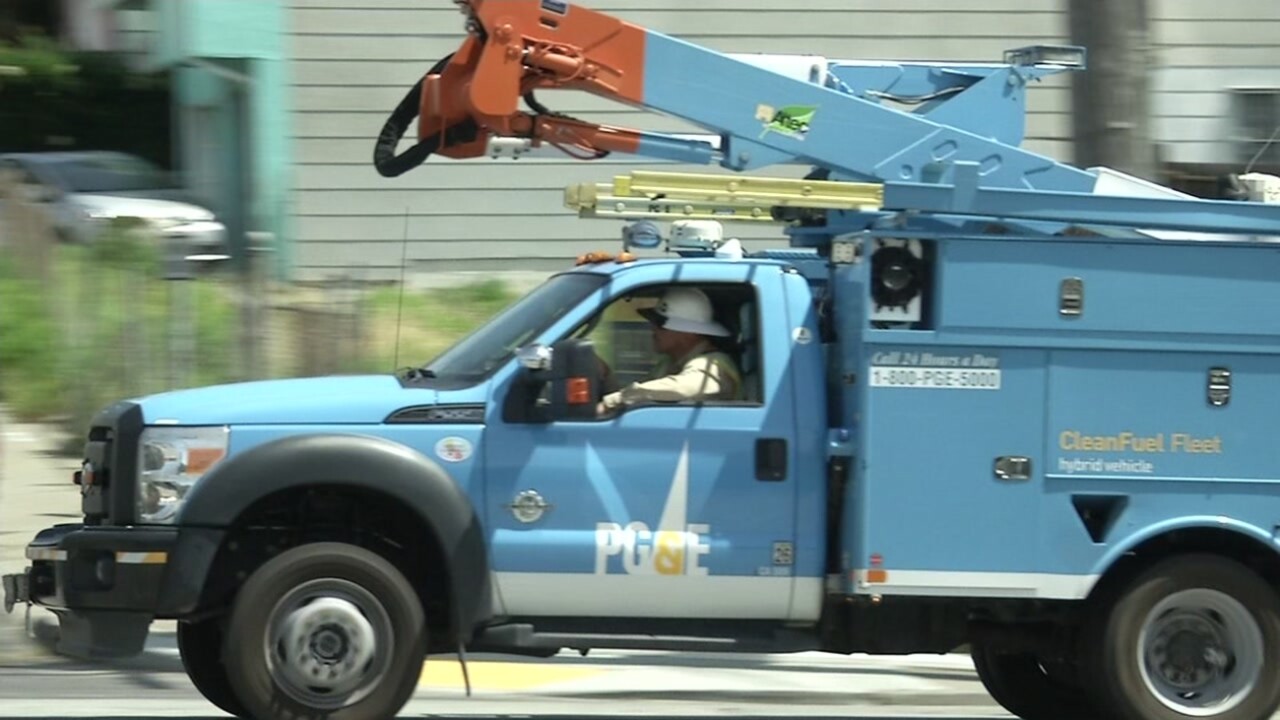 NEW YORK (AP) — Pacific Gas & Electric says its equipment may have ignited the 2018 Camp Fire, which killed 86 people and destroyed an entire town in Northern California.

The embattled utility said Thursday it’s taking a $10.5 billion charge for claims connected to the Camp Fire in its fourth quarter earnings.

The cause of the Camp Fire is still under investigation, but firefighters located the start of the fire near a tower on PG&E’s Caribou-Palermo transmission line. PG&E says that transmission line lost power right before the fire and was later found to be damaged.

PG&E’s Interim CEO John Simon says the company recognizes that more must be done to address the increasing threat of wildfires and keep communities safe.