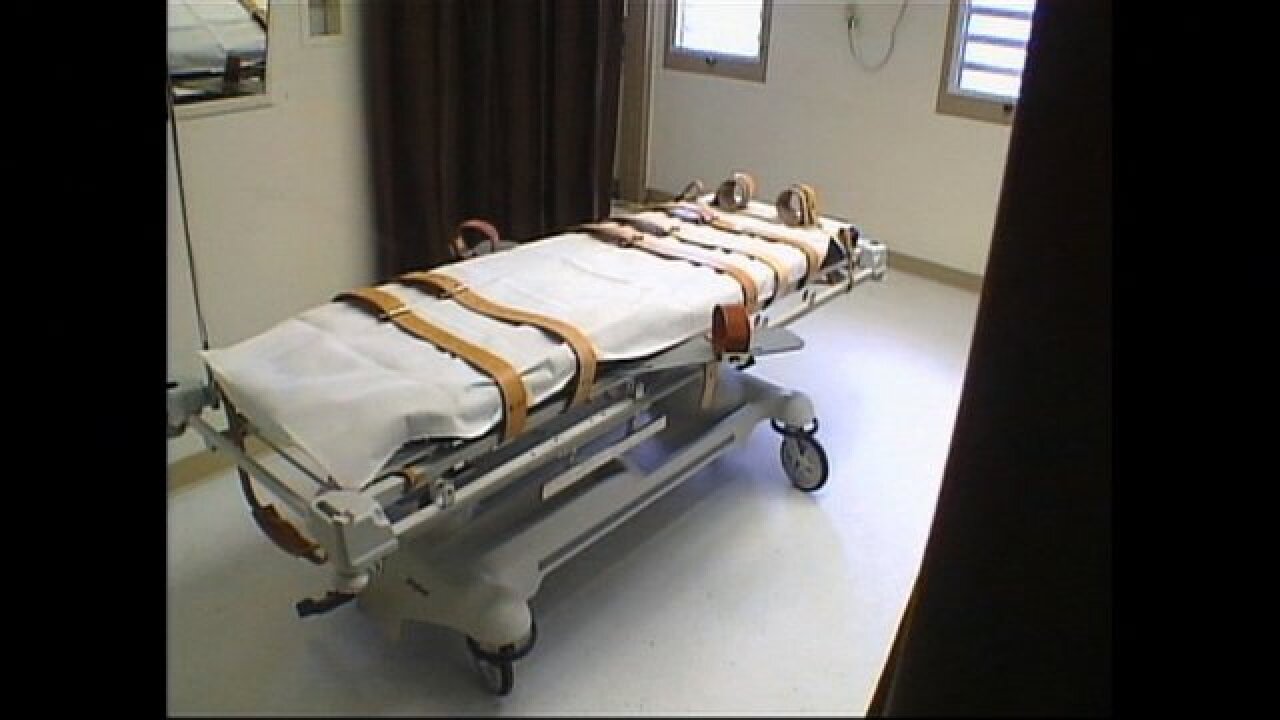 Copyright 2018 Scripps Media, Inc. All rights reserved. This material may not be published, broadcast, rewritten, or redistributed.
Florida Dept. of Corrections
<p>Photo shows an execution chamber in a Miami's prison (FILE PHOTO).</p>

A new poll released this week says majority of California residents are no longer in favor of the death penalty.

According to researchers at Quinnipiac University, 41% of Californians favor capital punishment for people convicted of murder. Although 48% prefer a sentence of life in prison without the possibility of parole.

The poll also revealed that 44% agree with Governor Newsom's recent executive order which calls for a moratorium on the death penalty, while 46% disapprove.