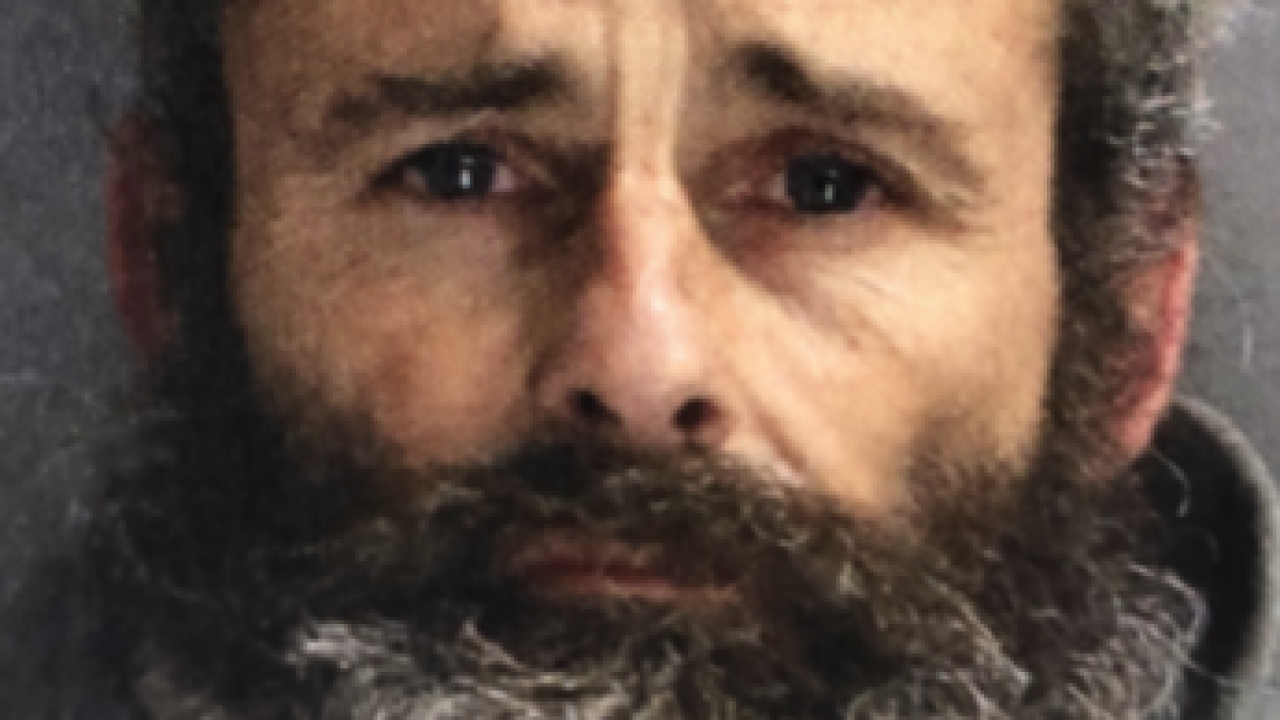 PORTERVILLE, Calif. — A Porterville man was arrested after allegedly attempting to hide a firearm in a store display.

According to Porterville PD, on December 11 around 11 a.m., detectives attempted to contact Ralph Leon Wilson, 52, of Porterville in the 200 block of South Leggett Street. Porterville PD says Wilson entered a nearby business and was witnessed by police removing a firearm from his waistband and attempting to hide it atop a display inside of the store.