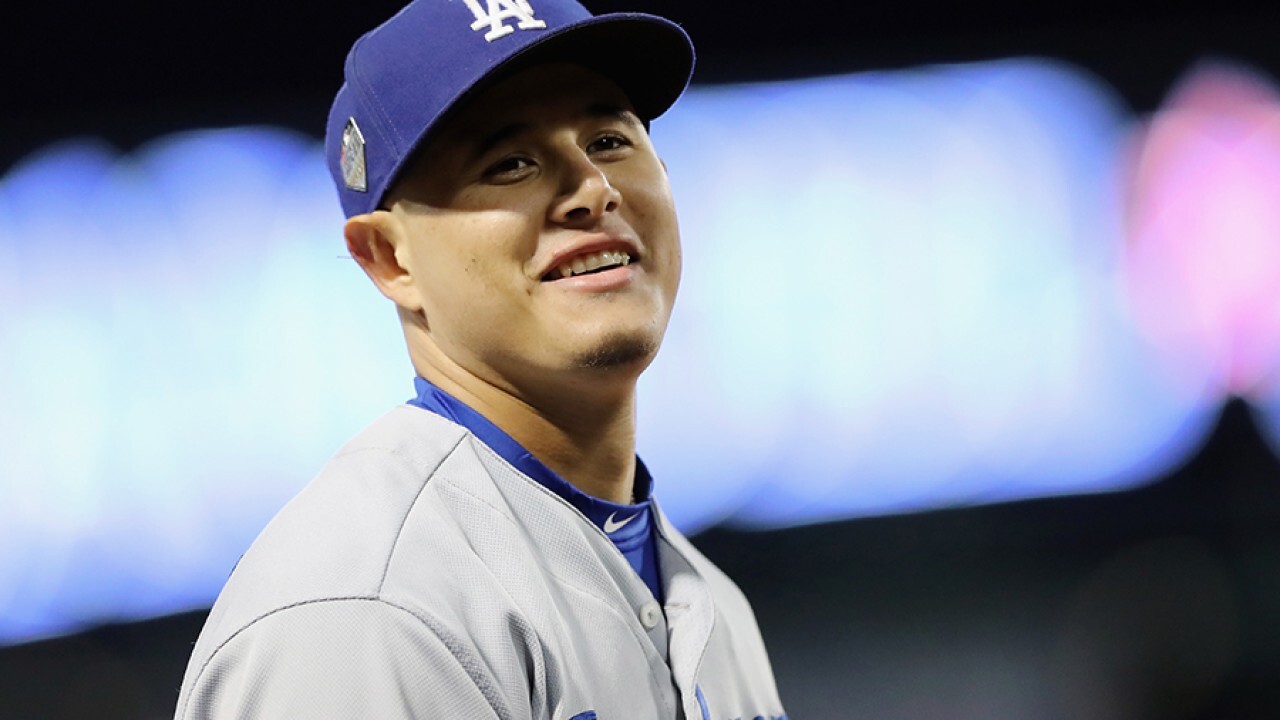 (KGTV) — The San Diego Padres may have reeled in Manny Machado, one of the biggest prizes on baseball’s free agent market.

ESPN MLB Insider Jeff Passan, citing sources, tweeted that the star free agent has agreed to a deal with the Padres. According to the Associated Press, Manny Machado and San Diego agreed to a $300 million, 10-year contract.

The Padres have not officially confirmed an agreement with Machado.

The star infielder spent the majority of his career with the Baltimore Orioles before spending the last half of 2018 with the Los Angeles Dodgers.

This story will be updated as more information becomes available.