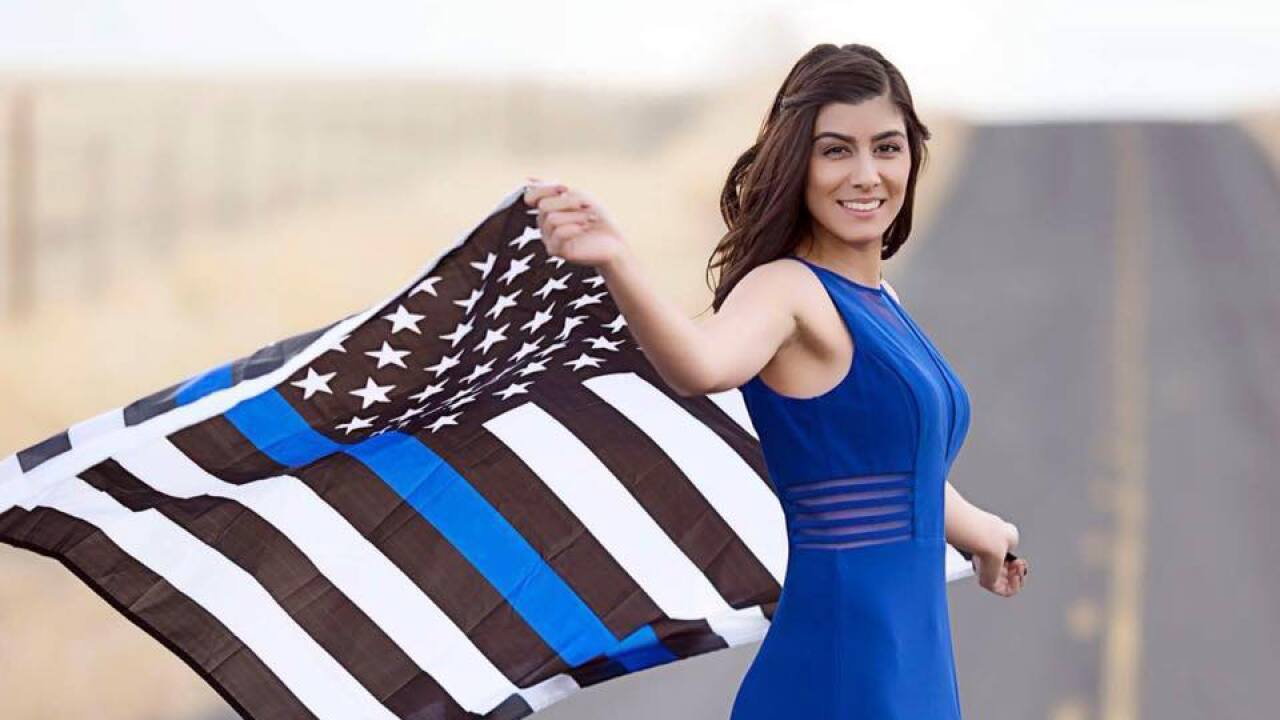 Limbaugh was reportedly on a bicycle and ambushed the rookie policewoman, shooting her from the shadows before he reloaded and narrowly avoided wounding others. He then allegedly walked home and calmly watched the chaos he had caused, police say.

Police say the motive is still under investigation.

Corona, 22, died within minutes of arriving at the scene of a three-car crash. She was shot in the neck and then several other times as she lay on the ground.