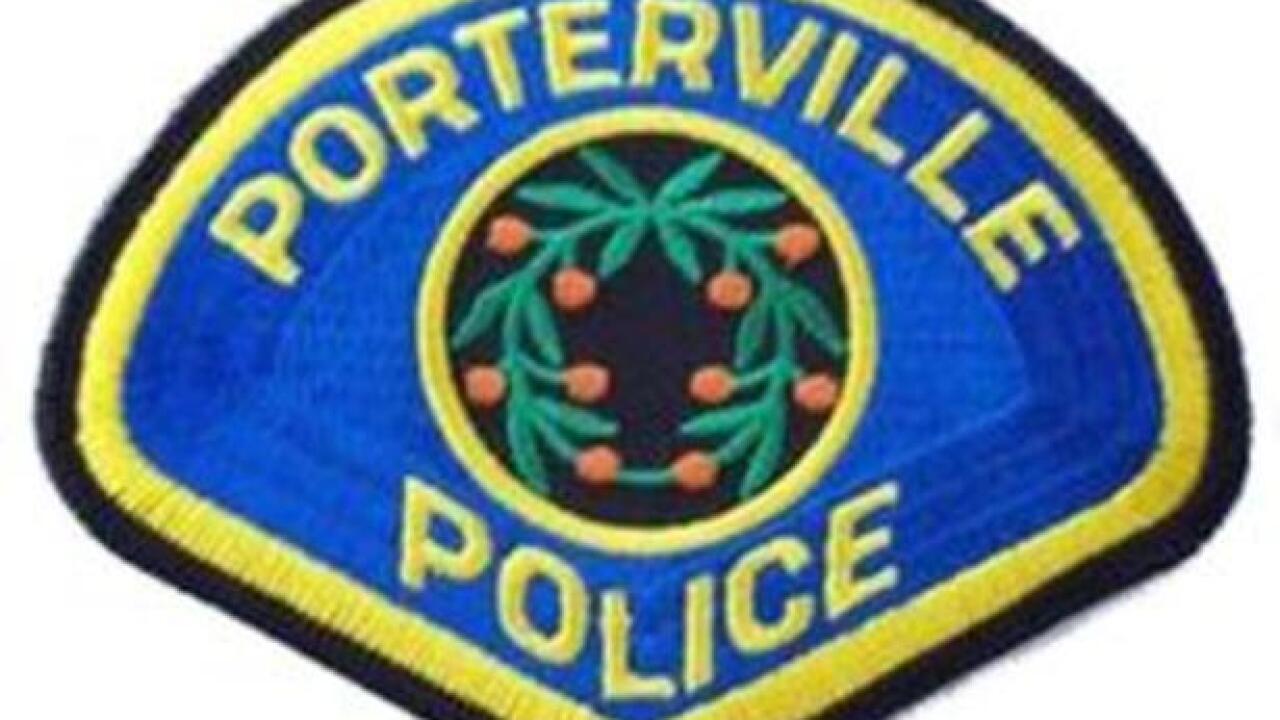 According to Porterville PD, the first incident happened on Wednesday, October 31 around 9 p.m. in Porterville. Porterville PD says two masked suspects, armed with guns, entered a business in the 1200 block of West Olive Avenue and robbed the business of an undisclosed amount of money.

On Thursday, November 1 around 1 a.m., Porterville PD responded to a call of an armed robbery in the 400 block of West Poplar Avenue in Porterville. Porterville PD says that two masked suspects, armed with guns, entered the business and robbed it of an undisclosed amount of money and store merchandise. They then fled in a vehicle westbound on Poplar Avenue.

A short time later, a Porterville Police officer spotted the suspect vehicle and initiated a traffic stop. The vehicle failed to stop, and a high speed chase ensued. The chase traveled northbound through the city of Lindsay. Lindsay PD, Tulare County Sheriff's Department, and CHP assisted in the chase, however the vehicle was lost in the unincorporated area north of Lindsay.

During the search, a second suspicious vehicle was located. That vehicle failed to stop during a traffic stop, and a second chase ensued. The chase ended when the vehicle ended up in a crash. No other vehicles were involved. The driver, 18-year-old Ernesto Herrera from Lindsay, was arrested and determined to have been involved in the robbery.

After further investigation, Porterville PD officers were led to the residence of 18-year-old Nicholas Oviedo of Santa Paula. Oviedo had attempted to report his car as stolen. An investigation determined that Oviedo's vehicle had actually been used in the commission of a robbery hours before. Officers also found evidence that linked Oviedo to the robberies. He was then arrested.

Around noon on November 1, officers located Oviedo's vehicle in an orange grove in the same area the first pursuit ended. Officers discovered weapons used during the robbery, masks, and stolen property inside of the vehicle.

After further investigation, Porterville PD says they uncovered direct evidence linking 18-year-old Angel Navarro of Exeter to the robberies. Navarro is alleged to have been directly involved in both robberies and was the alleged driver in the high speed chase. Navarro was arrested in Fresno.

A 16-year-old was arrested in Lindsay by Lindsay PD in connection with the robberies.