UCLA will still be outfitted by Under Armour despite lawsuit 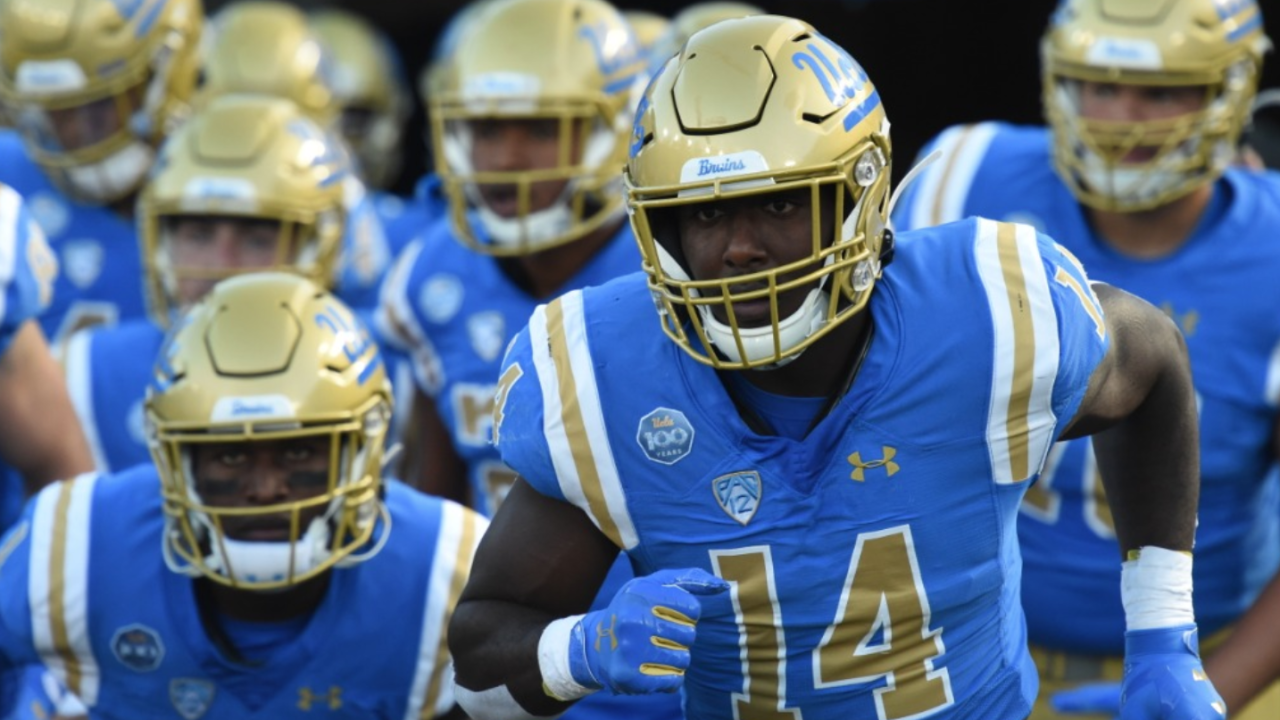 LOS ANGELES (AP) — UCLA will still be outfitted by Under Armour this season even though the university is suing the apparel company for breach of contract. Athletic director Martin Jarmond says there isn’t enough time to get a deal in place with a new outfitter. Under Armour announced in June that it is ending its contract with the school. The two sides were four years into a 15-year deal worth $280 million, which remains the highest in college athletics. UCLA filed a lawsuit against Under Amour in August in federal court in Los Angeles for breach of contract, seeking damages in excess of $200 million.