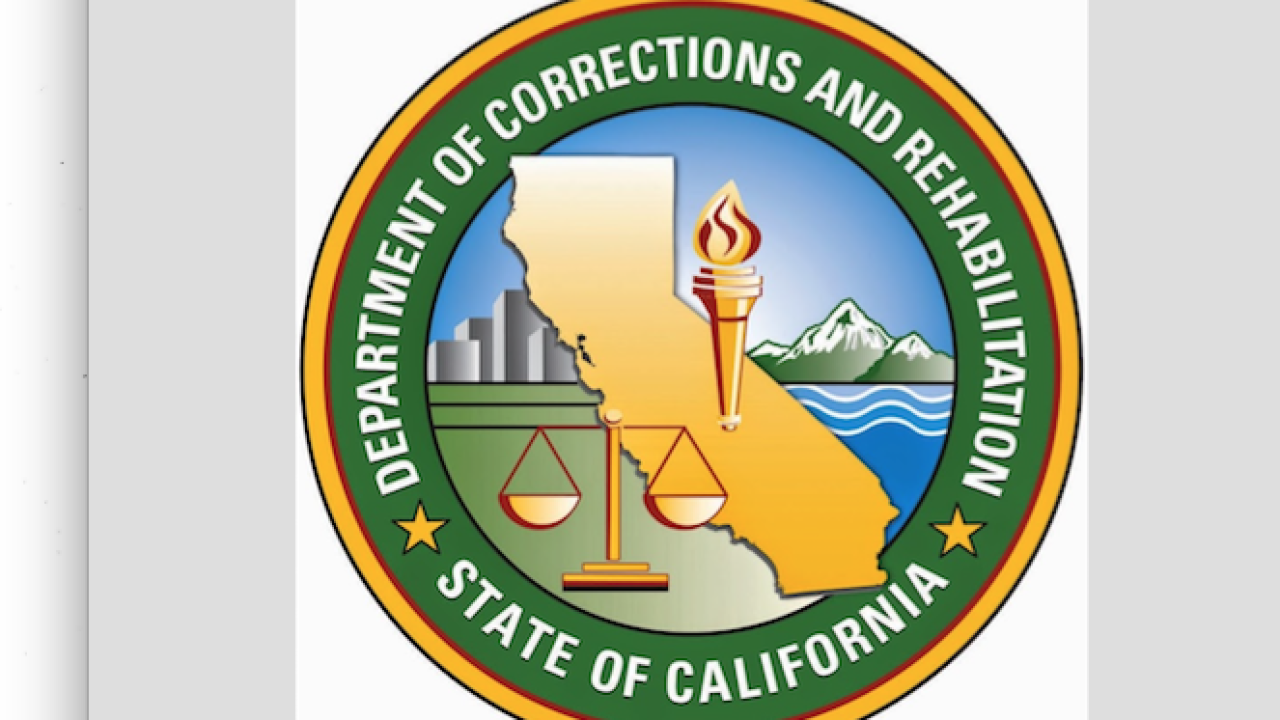 CORCORAN, Calif. — The California Department of Corrections and Rehabilitation officials are investigating the attempted homicide of a peace officer at California Substance Abuse Treatment Facility and State Prison in Corcoran.

Perez, 31 and Mendoza, 27 were placed in restraints and housed in another institution.

The officer was transported to a hospital for treatment of wounds to his temple and neck, as well as to the front and back of his head. He has since been released and has been recovering at home.

Perez was received by CDCR in 2017 to serve 55 years to life for carjacking with the use of a firearm and second-degree murder.

Mendoza was received by CDCR in 2017 to serve seven years for two counts of second-degree robbery and possession/manufacture of a deadly weapon by a prisoner, an offense committed while he was in the Madera County Department of Corrections, according to CDCR.

Inmate movement at the prison has been restricted to facilitate the ongoing investigation.