Van stolen from couple at Oxnard hospital recovered with puppy inside 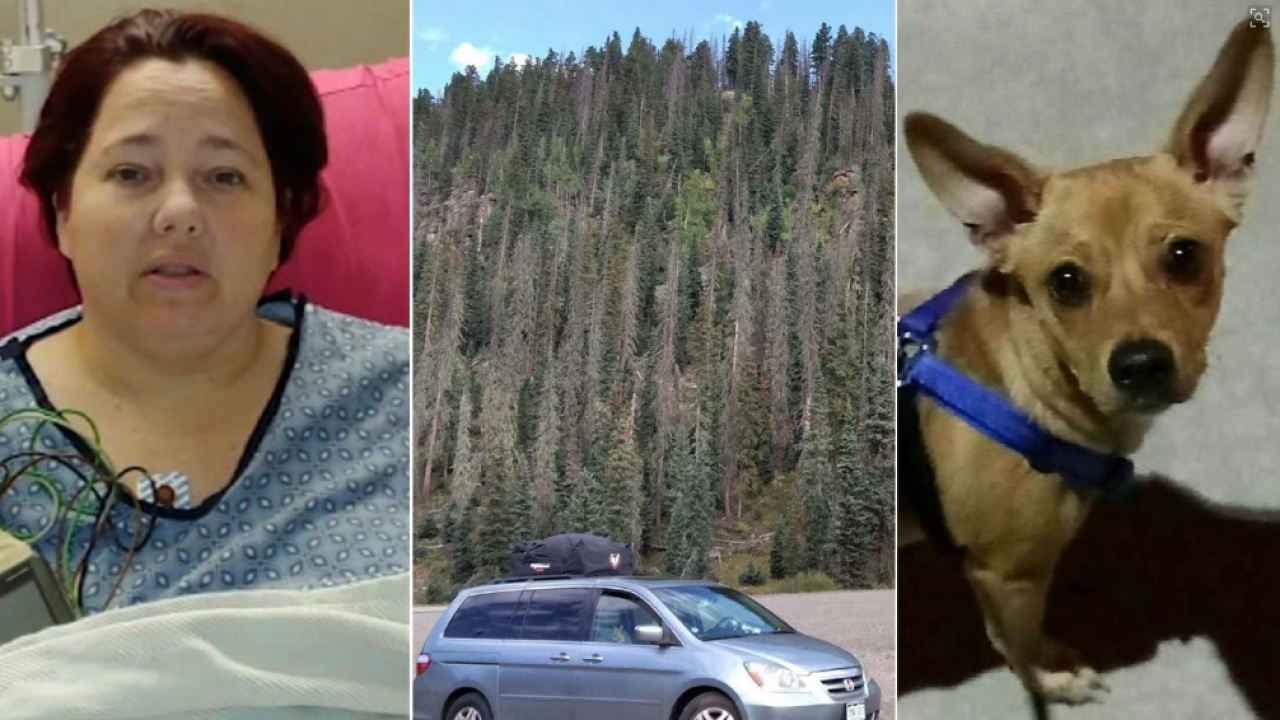 OXNARD, Calif. (KABC) — A van that was stolen with a puppy inside from a couple at an Oxnard hospital has been recovered - and the dog is safe, the couple says.

Brandi and Brian Hampton drove from Colorado to California so she could get brain surgery to help her epilepsy.

All of their belongings - as well as their 7-month-old puppy Scrappy - were in the van when it was stolen Sunday from the parking lot at St. John's Regional Medical Center. Scrappy was in training to become a service animal to assist Brandi.

Brandi said on Wednesday they heard from the police that morning that the 2007 Honda Odyssey minivan has been found abandoned in Port Hueneme.

Scrappy was inside and alive too. He had lot of a bit of weight, but otherwise seemed OK, they were told.

After the original story about the theft was aired, people came forward to help the couple, including one man, Jason Thorwegen, who offered to donate the van he had been living in. Thorwegen had another van he was going to live in and could have sold the first one but decided to donate it instead.

Now, the couple says they will return Thorwegen's van. With some of the help that other people have provided, they will be able to fix up their old van.

This story is courtesy of ABC7.