Walker Fire has burned over 38,000 acres in Plumas National Forest 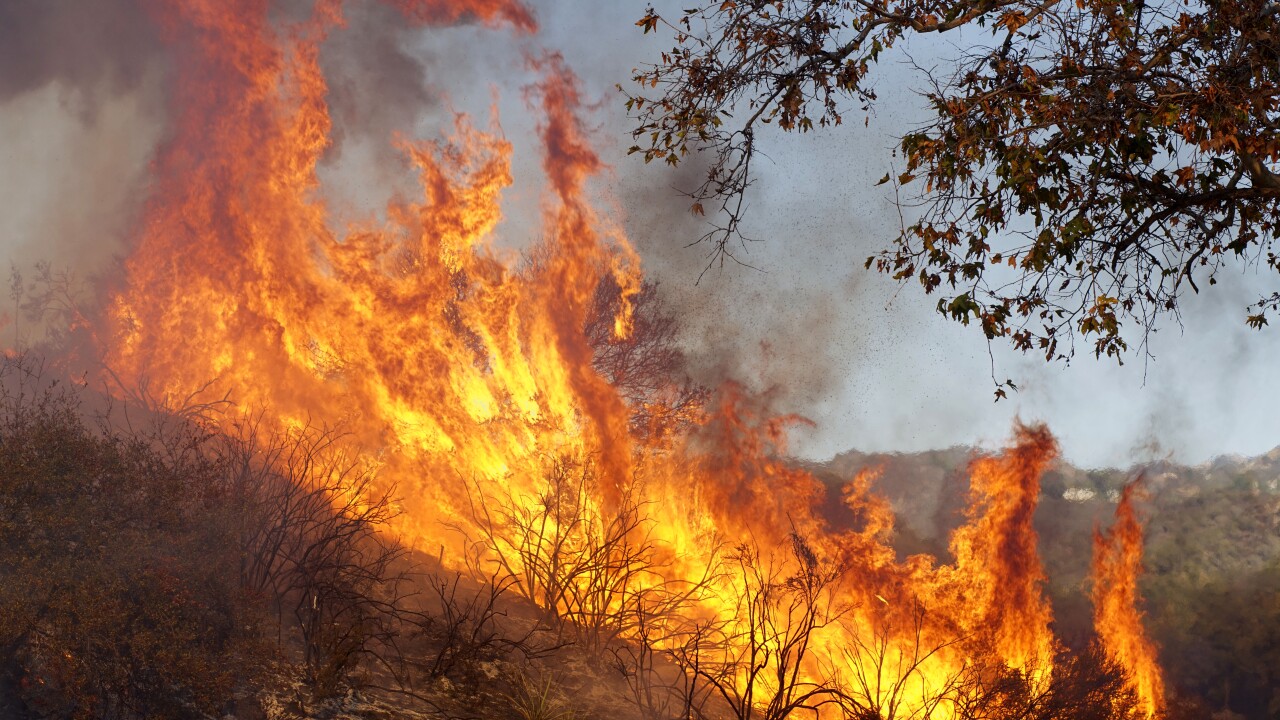 Strong winds are fueling a large wildfire burning in the Plumas National Forest that has grown to more than 38,000 acres. The Walker Fire burning in Northern California started Wednesday.

Officials say it was only 2,000 acres on Friday morning but the strong winds increased the size to 17,000 Friday night and 24,000 by Saturday. At least three communities in the area were ordered to evacuate Thursday.

According to Cal-Fire, the Walker Fire is only at 5 percent containment at this time.