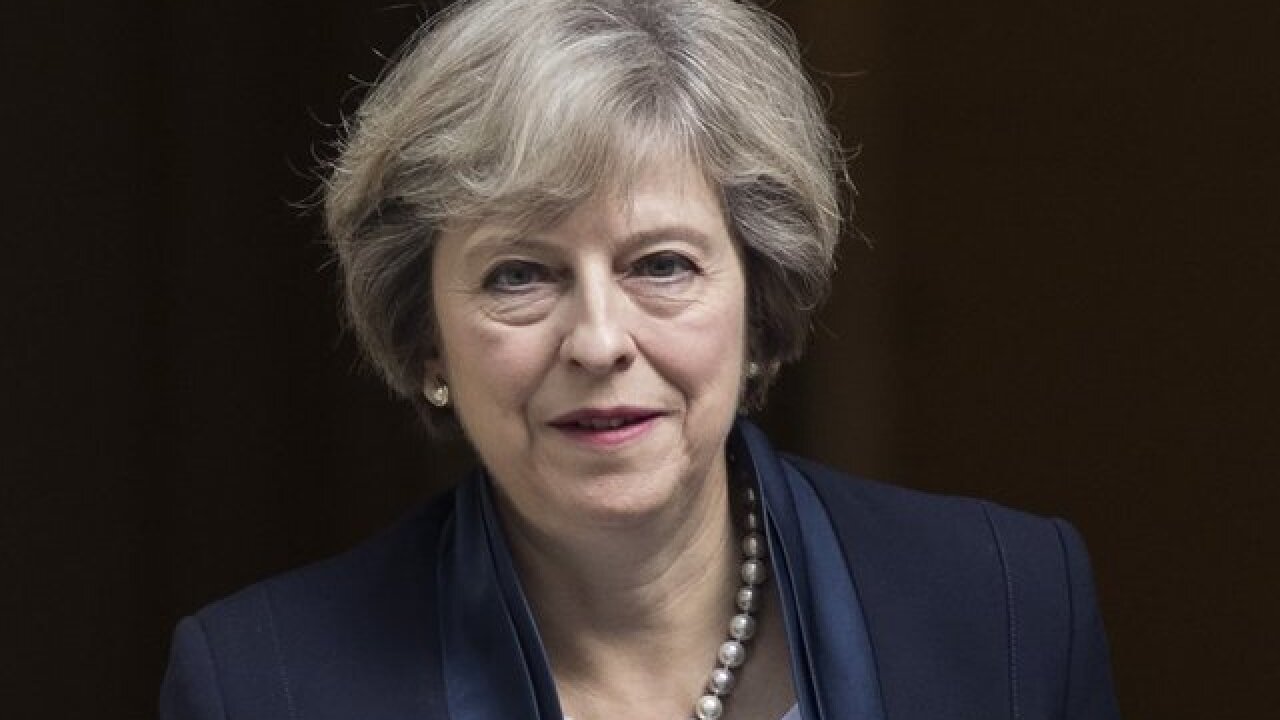 Britain's big Brexit decision was delayed on Monday, as Prime Minister Theresa May pulled the plug on Tuesday's parliamentary vote on her deal for the country to leave the European Union.

The decision was taken in the face of predictions she would suffer a disastrous defeat that could threaten to end her premiership and topple the government.

May told the UK House of Commons that she had listened "very carefully to what has been said in this chamber and out of it," which was met by laughter and jeering by members of parliament.

"It is clear that while there is broad support for many of the key aspects of the deal, on one issue -- the Northern Ireland backstop, there remains widespread and deep concern," May said in the statement.

The embattled British leader said that if the vote were to go ahead Tuesday as planned, "it would be rejected by a significant margin."

"We will therefore defer the vote scheduled for tomorrow and not proceed to divide the house at this time," May added.

The Prime Minister said she had hoped changes secured to the backstop to avoid being trapped in it indefinitely would be enough for MPs but said she will now travel to meet representatives of other EU states to seek further assurances. May is due to attend a meeting of European leaders on Saturday.

"I spoke to a number of EU leaders over the weekend and in advance of the European Council, I will go to see my counterparts in other member states and the leadership of the Council and the Commission. I will discuss with them the clear concerns that this House has expressed," May explained.

The leader of the House, Andrea Leadsom, will follow the prime minister's statement followed by Brexit Secretary, Steve Barclay.

UK parliamentarians were supposed to be given the opportunity to approve or reject the deal in the so-called "meaningful vote" in the House of Commons on Tuesday evening.

In recent weeks, May had been trying to win support for her agreement but with a high number of her own Conservative Party MPs opposed to it, she didn't appear to be having much success.

On Sunday, May warned that failure to support her Brexit deal could risk the UK canceling Brexit and lead to Jeremy Corbyn, leader of the opposition Labour party, "getting his hands on power."

"I'm not somebody who is normally a doom-monger, but I genuinely am concerned that we would see greater division and greater uncertainty," the British leader added.

The uncertainty over the future of Brexit has caused sterling to plummet to its weakest level in a year and a half.

There was confusion and anger as May hit the pause button on the vote. EU Parliament chief Brexit negotiator Guy Verhofstadt expressed his frustration at the vote stalling in a post on Twitter.

"This delay will further aggravate the uncertainty for people & businesses. It's time they make up their mind!" he wrote.

The European Commission had earlier ruled out any further Brexit discussions, saying "we have an agreement on the table which was endorsed by the European Council... as President (Jean-Claude) Juncker said, this deal is the best and only deal possible. We will not renegotiate."

Back in Westminster, Conservative MP James Duddridge vowed to fight a delay in the vote.

"The PM does not get to pull a vote. The House will have to vote to pull a vote. I will oppose. We need to see this deal off once and for all," Duddridge wrote on Twitter.

Earlier on Monday, the EU's top court ruled that Britain could unilaterally halt the formal process of leaving the bloc next year.

The European Court of Justice sided with the advice of its top legal officer, who declared last week that the UK has the power to withdraw its notification to leave under Article 50 of the Lisbon Treaty, without the agreement of other member states.

But May's government dismissed the ruling, with Environment Secretary Michael Gove telling the BBC that the UK will divorce the bloc regardless of the ECJ decision.

"We voted very clearly -- 17.4 million people sent a clear message that they wanted to leave the European Union," said Gove, a prominent Leave campaigner. "And that also means leaving the jurisdiction of the European Court of Justice," he said.