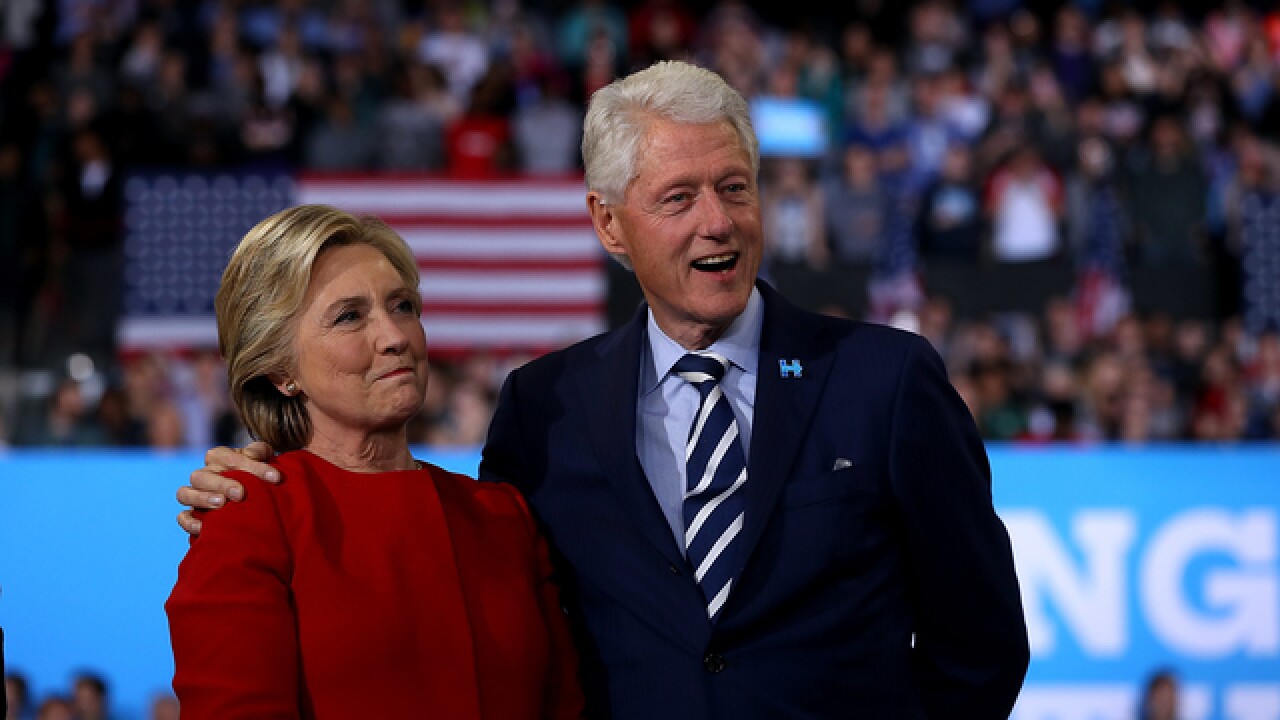 UPDATE: The White House has condemned the attempted attacks on former President Obama, Hillary Clinton, others, saying `these terrorizing acts are despicable'.

A bomb has been found at the home of Hillary and Bill Clinton in a New York City suburb, the Associated Press reports.

A second package was addressed to the home of former President Barack Obama. The package was intercepted by the Secret Service in Washington, D.C. before it reached the Obama residence.