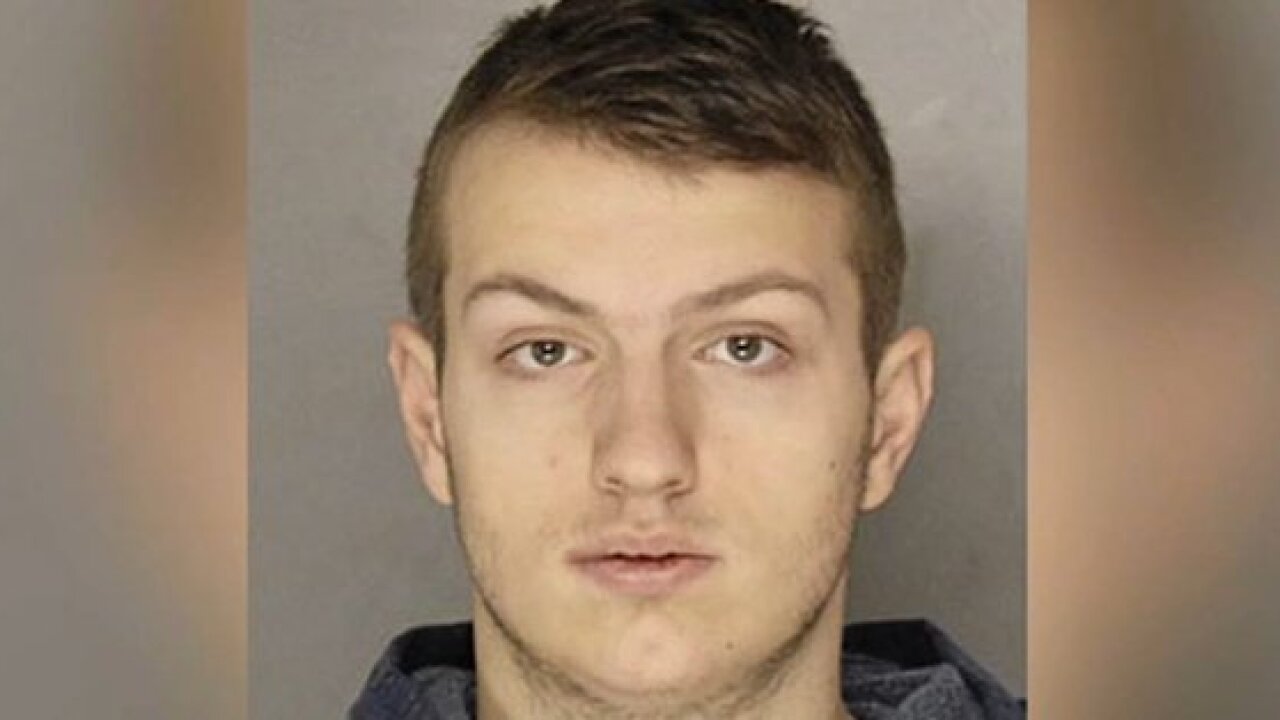 MUNHALL, Pa. — A 19-year-old volunteer firefighter is charged with starting fires at two homes, and police in western Pennsylvania allege that he said he did it because he was bored.

Police charged Ryan Laubham with five counts of arson and related charges following a porch fire early Monday. Police said responding firefighters were told by a neighbor that someone had also tried to set his porch on fire last week.

Fire investigators said both blazes were set intentionally. Police allege that security video showed the suspect entering the fire station and later a home later determined to be Laubham's.

Laubham is being held in the Allegheny County Jail in lieu of $200,000; court documents don't list an attorney and a listed phone number for him couldn't be found Wednesday.