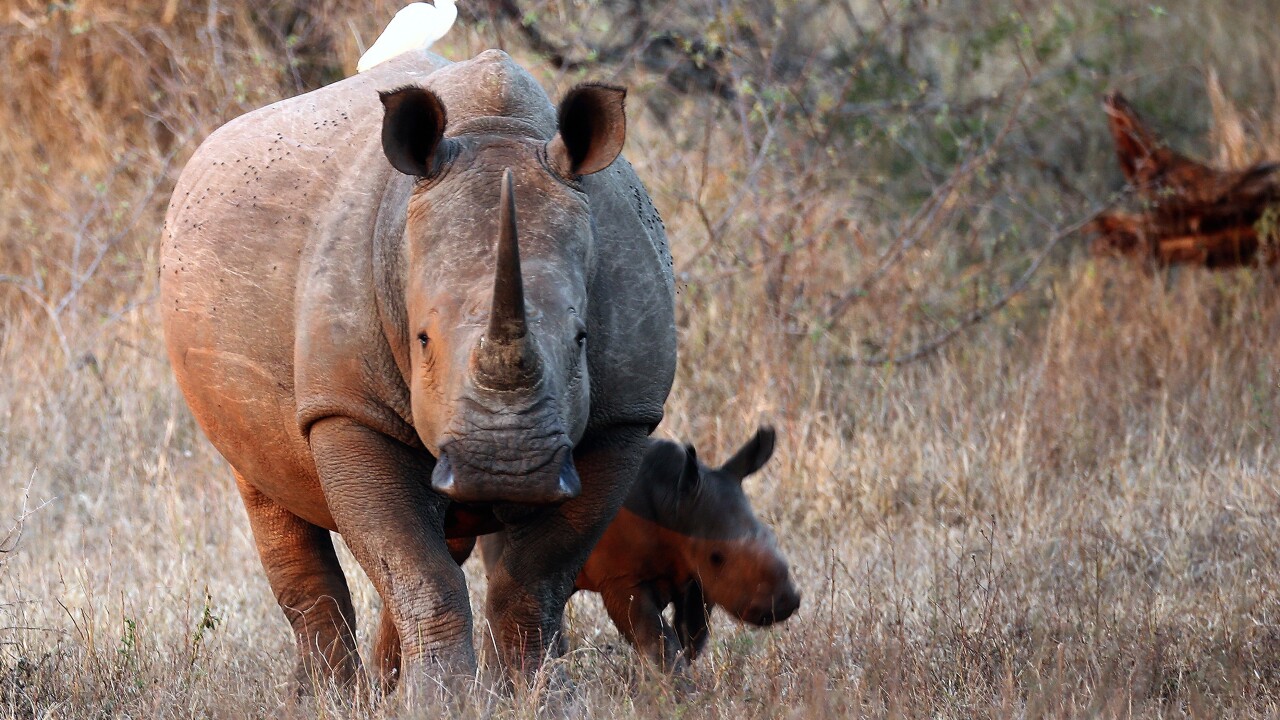 MELBOURNE, Fla. (AP) — Officials say a child has been injured after falling into the rhinoceros exhibit at a Florida zoo.

Brevard County Fire Rescue officials said on Twitter that the boy was taken to Arnold Palmer Hospital for Children in nearby Orlando on Tuesday afternoon. The mother was also taken to an Orlando hospital for treatment of injuries. The incident took place at the Brevard Zoo in Melbourne.

Zoo spokesman Elliot Zirulnik tells WKMG-TV that the child was participating in a hands-on experience with the rhinos and fell between some poles and landed in the yard with animals. He said witnesses told officials at least one rhino made contact with the child.

Zirulnik says the zoo has offered the hands-on experience daily since 2009 without any incidents prior to Tuesday.

The zoo's website says the exhibit is home to four southern white rhinos.

BCFR responded to the Brevard Zoo today for a child that fell into the Rhino exhibit. The child was trauma alerted to a pediatric hospital & mother was ground transported to an Orlando hospital for treatment. Further info being referred to zoo officials. #BCFR #BrevardsBravest