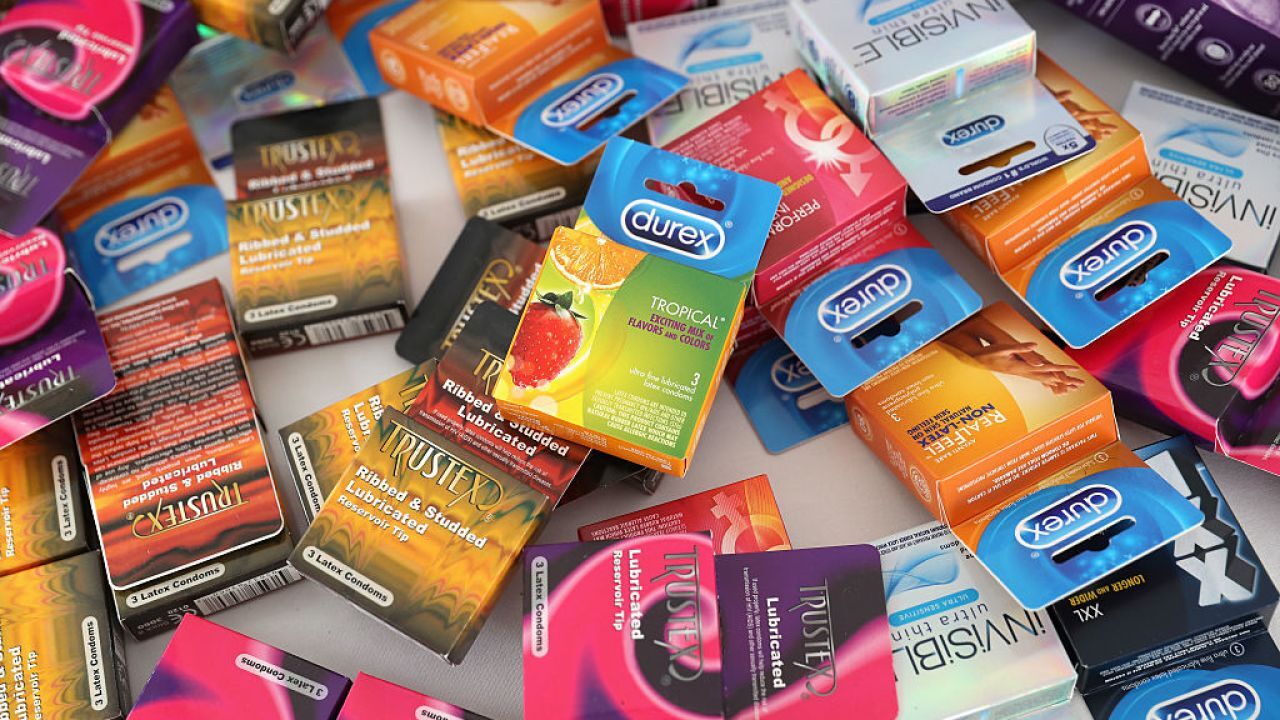 RB Health (Canada) Inc., the parent company of Durex, says there's "no reason to be worried" over the condoms they're recalling.

The company announced they'll be pulling certain batches of Durex Real Feel condoms off the shelves in Canada after they failed to pass shelf-life durability tests.

"There is no safety concern for consumers and only specific batches are affected," the company said in a statement.

Health Canada, the national public health department issued its own alert following the announcement, stating the affected condoms are "not expected to meet the registered burst pressure specification at end of shelf-life."

The department alerted there was a similar recall for Durex Real Feel condoms in July.

RB says no other Durex products are affected outside of the specified batch numbers (which you can find here ).