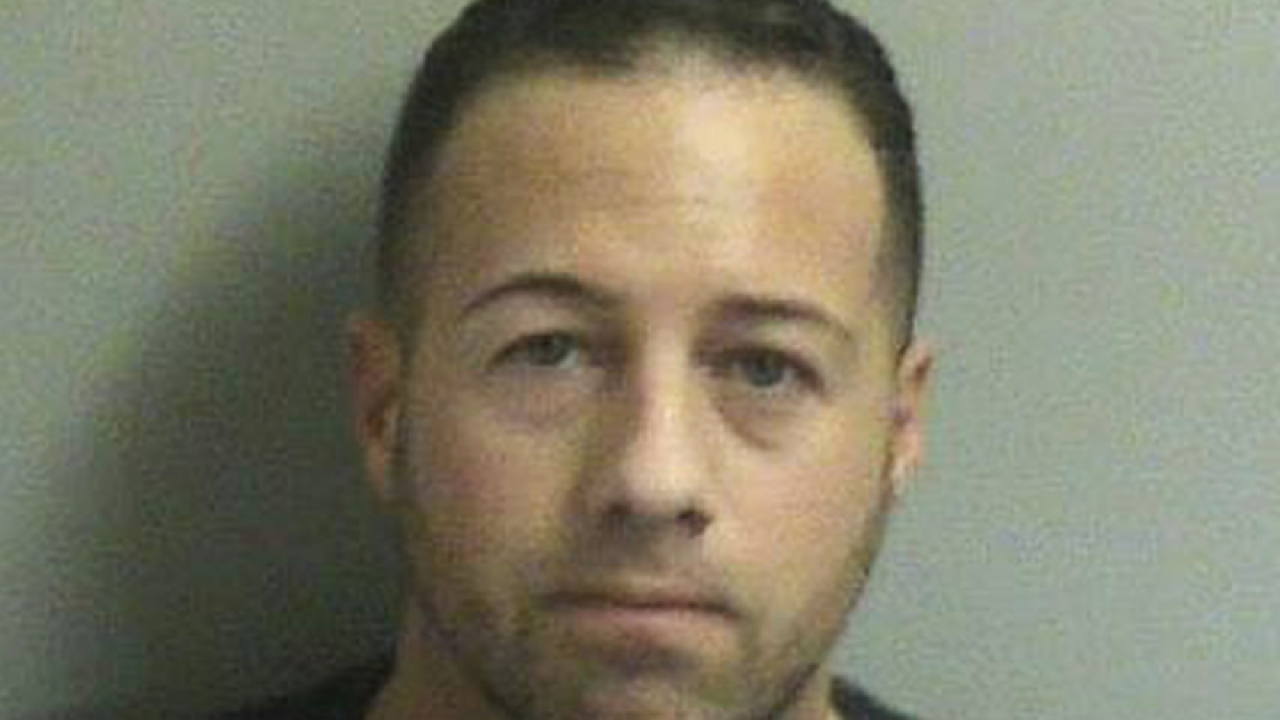 TOMS RIVER, N.J. (AP) — A former boyfriend of a “Jersey Shore” cast member is accused of seeking $25,000 for not divulging secrets to the media.

Police say Lippolis had dated cast member Jenni “JWoww” Farley for close to a year 10 years ago. Police say Farley’s publicist had received a call from Lippolis demanding money in exchange for his silence.

It could not be determined if Lippolis has a lawyer.

Farley is seeking a divorce from her husband, Roger Matthews, whom she married in October 2015.