A Georgia police officer died Friday morning, weeks after he was shot in the face in the line of duty, his department said.

"Please keep the Smith family in your prayers," the department said. 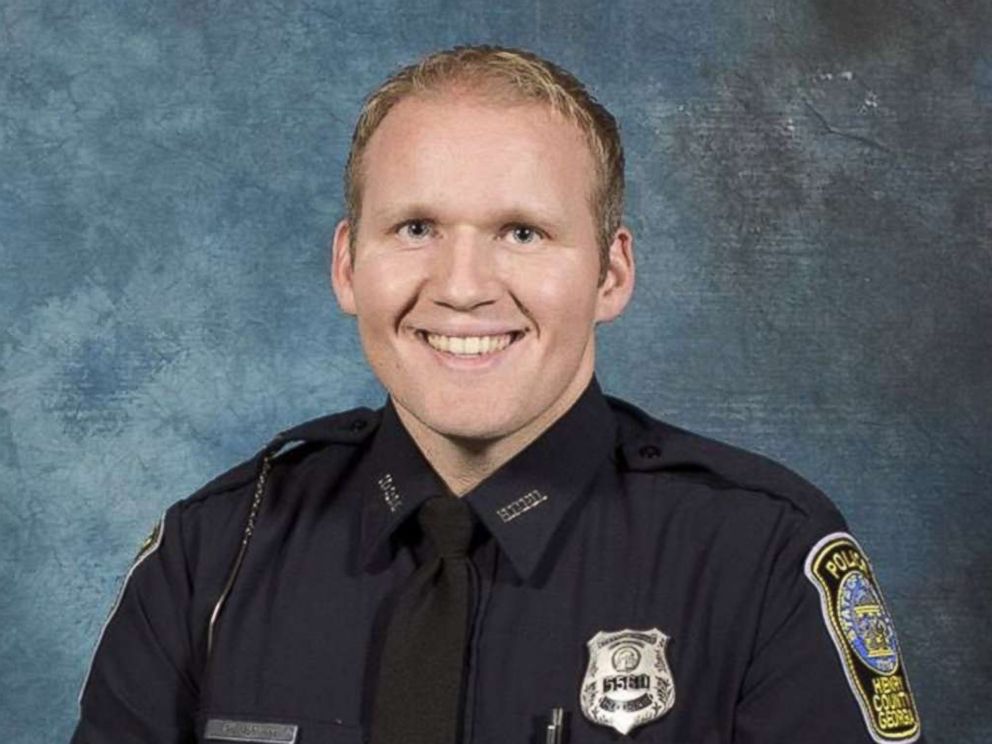 Smith was injured after responding to a disturbance at a dentist's office on Dec. 6.

(MORE: With 1 bullet, a police officer is shot in the face and a suspect is shot dead during a struggle: Officials)

Smith arrived and spoke with the suspect, Dimaggio McNelly, but "at some point the subject became combative," Georgia Bureau of Investigation spokeswoman Natalie Ammons told reporters that day.

Smith deployed his Taser multiple times, but it wasn't effective, she said. 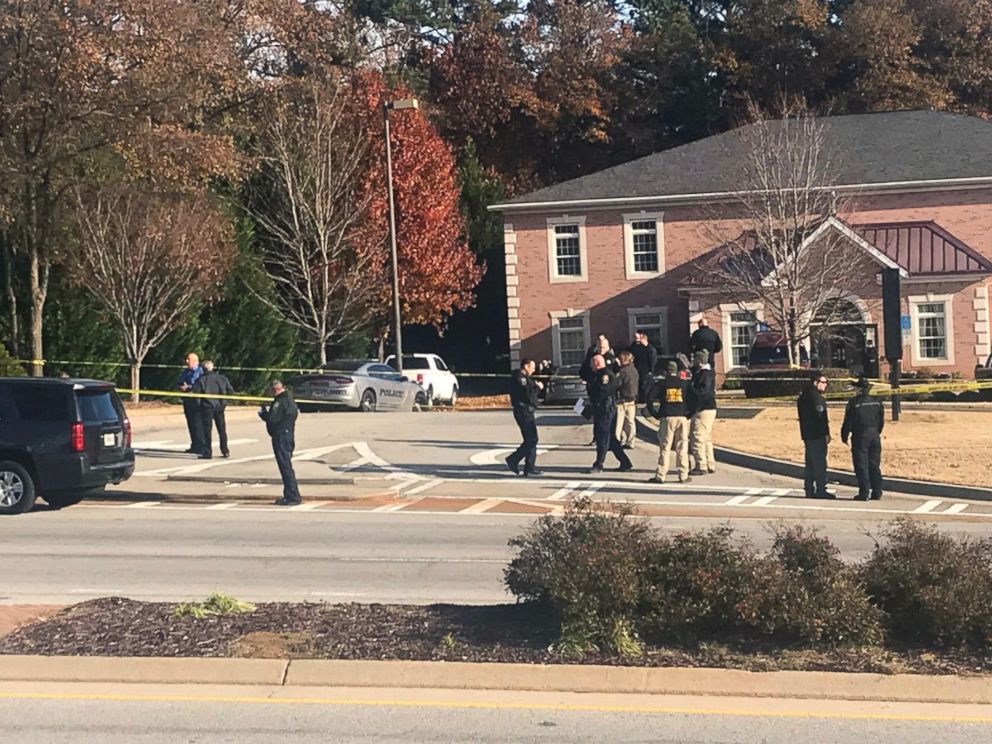 A struggle broke out when McNelly lunged at the officer, Ammons said, and one shot was fired.

With that one shot, both Smith and McNelly were struck, Ammons said. It was not clear whose finger was on the trigger, Ammons said at the time.

(MORE: 'We will bring him to justice': Police identify suspect in killing of California officer as Trump tweets on alleged gunman's immigration status)

McNelly was killed, Ammons said, while Smith was shot in the face and hospitalized.

Smith had been with the department for seven years.