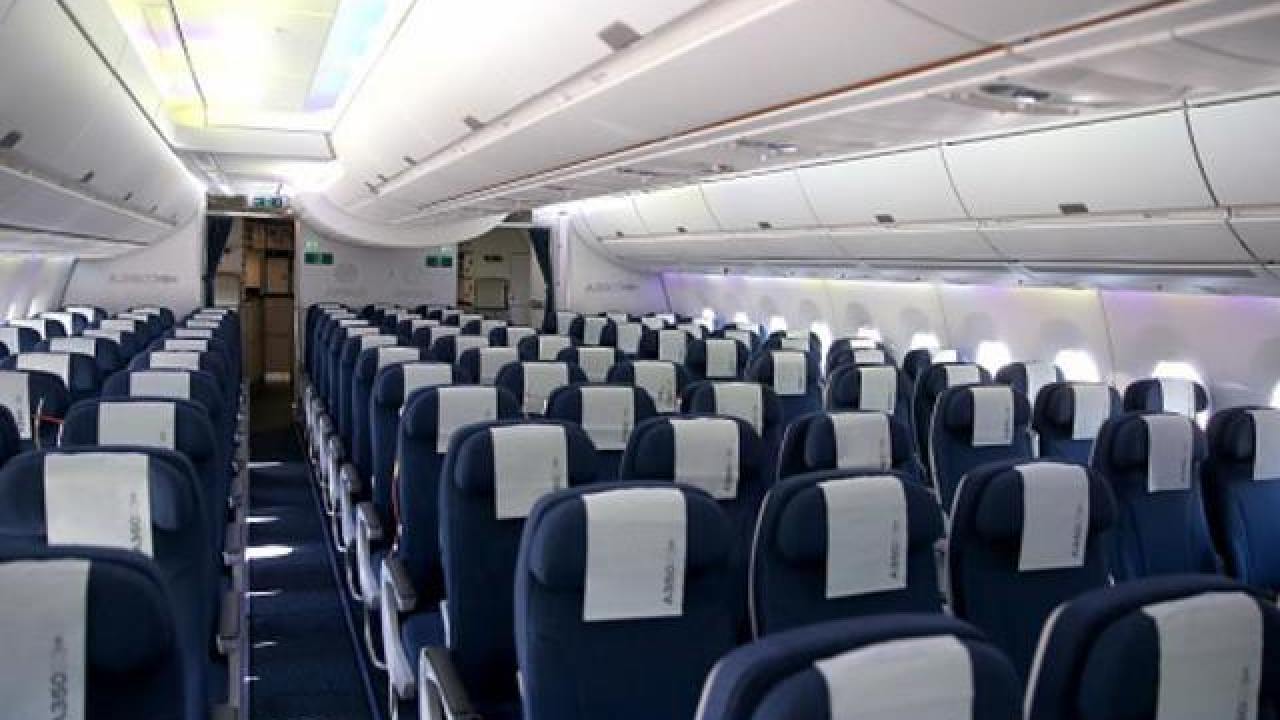 LOS ANGELES (AP) — A man is suing after he says one of his pinky fingers was caught in an airline armrest mechanism for nearly an hour during a flight to Los Angeles.

A representative for American, which has a flying agreement with SkyWest, referred all comment to SkyWest, which said, "We worked with our partner American to reach out to Mr. Keys regarding his bruised finger and look forward to swiftly resolving this matter. Due to the ongoing litigation, we cannot comment further."

The complaint says the injury to his finger left Keys unable to perform such previously routine tasks as driving and playing with his children. It says Keys experienced weeks of intense pain and severe emotional distress.