NEW YORK CITY (ABC NEWS) — When the ball drops on New Year’s Eve in New York City's iconic Times Square, it will be dedicated to protecting press freedom and celebrating the importance of journalism.

The Times Square Alliance and Countdown Entertainment have named the Committee to Protect Journalists -- the media watchdog group that released its annual prison censusfindings this month -- as this year’s charity honoree.

“On New Year’s Eve we look back and reflect on the major events of the past year, we look forward with a sense of hope, and we celebrate the people and things we value most,” Tim Tompkins, president of the Times Square Alliance, said in a statement. “This year, we're celebrating the free press and journalism and those who work to protect, preserve and practice it.” 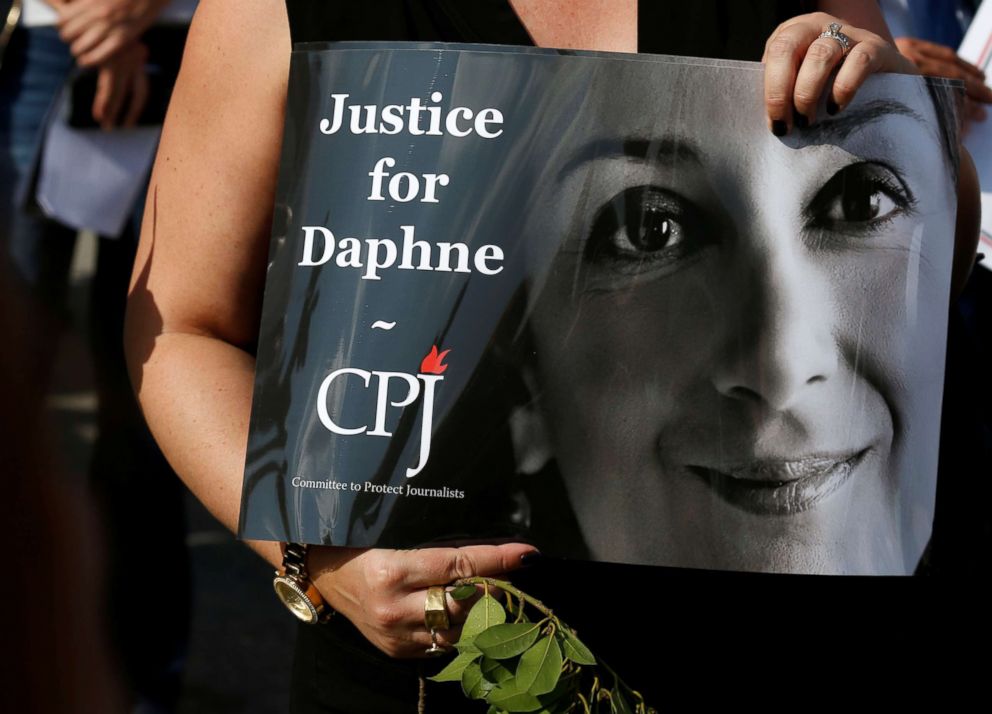 Tompkins told ABC News the alliance first considered the dedication after Washington Post columnist Jamal Khashoggi was killed inside of the Saudi embassy in Istanbul, Turkey.

(MORE: Timeline of the disappearance and killing of journalist Jamal Khashoggi)

“There were a lot of conversations during the last year about the role of the press, not just domestically but internationally,” Tompkins said. “New Year’s is not just a celebration, but a moment of reflection. What are the big themes personally, or in the world for this past year?”

The recognition comes as several world leaders, including President Donald Trump, have lashed out against journalists in 2018. The U.S. president has repeatedly referred to the press as the "enemy of the people" and described their work as "fake news."

In the Philippines and Russia, too, Presidents Rodrigo Duterte and Vladimir Putin, respectively, have echoed Trump's apparent disdain for the media.

It was against that backdrop of criticism that the Times Square Alliance decided to honor journalists at the Crossroads of the World on New Year's Eve. In addition to the killing of Khashoggi, the deadly shooting in June at the Capital Gazette newsroom factored into the decision to dedicate the night to journalists.

“That was the real frightening moment for journalists throughout the U.S., to realize there is a level of animosity towards journalists that we need to be aware of,” Tompkins said. 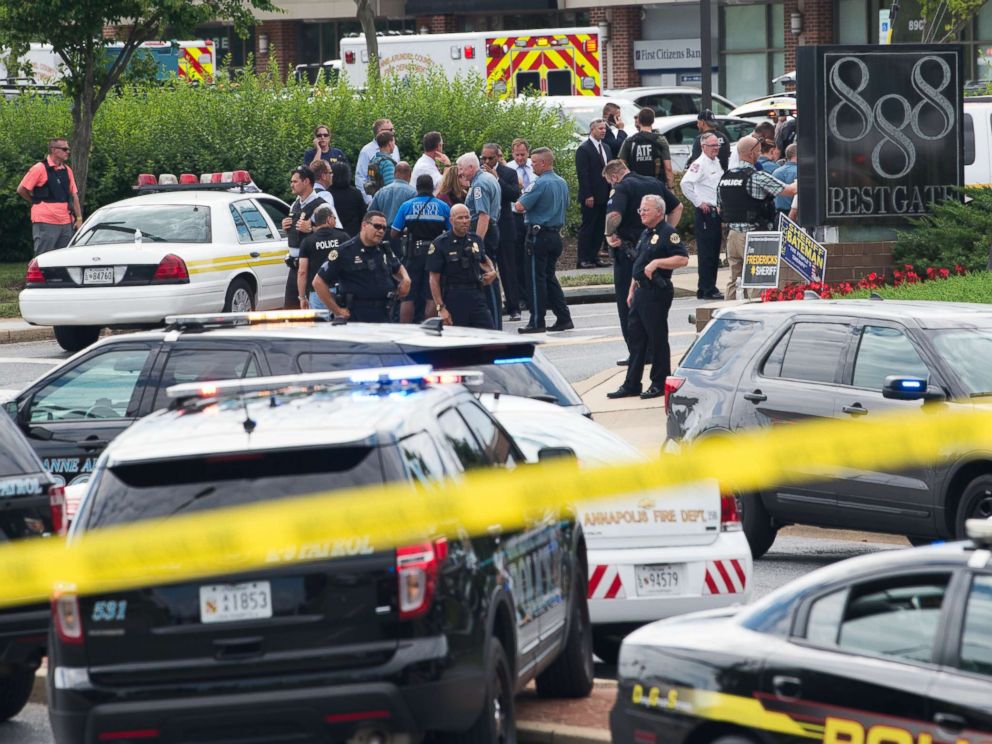 Despite his battles with members of the media, Trump publicly offered sympathies for the Capital Gazette victims.

“My thoughts and prayers are with the victims and their families," he tweeted.

Prior to departing Wisconsin, I was briefed on the shooting at Capital Gazette in Annapolis, Maryland. My thoughts and prayers are with the victims and their families. Thank you to all of the First Responders who are currently on the scene.

Partnering with the Committee to Protect Journalists allowed for a global perspective to the issues of press freedom.

“Americans are united in their belief that press freedom and independent journalism are at the heart of our democracy,” Joel Simon, executive director of the Committee to Protect Journalists, said in a statement. “Our country’s commitment to these principles has inspired journalists around the world working in dangerous and difficult conditions.” 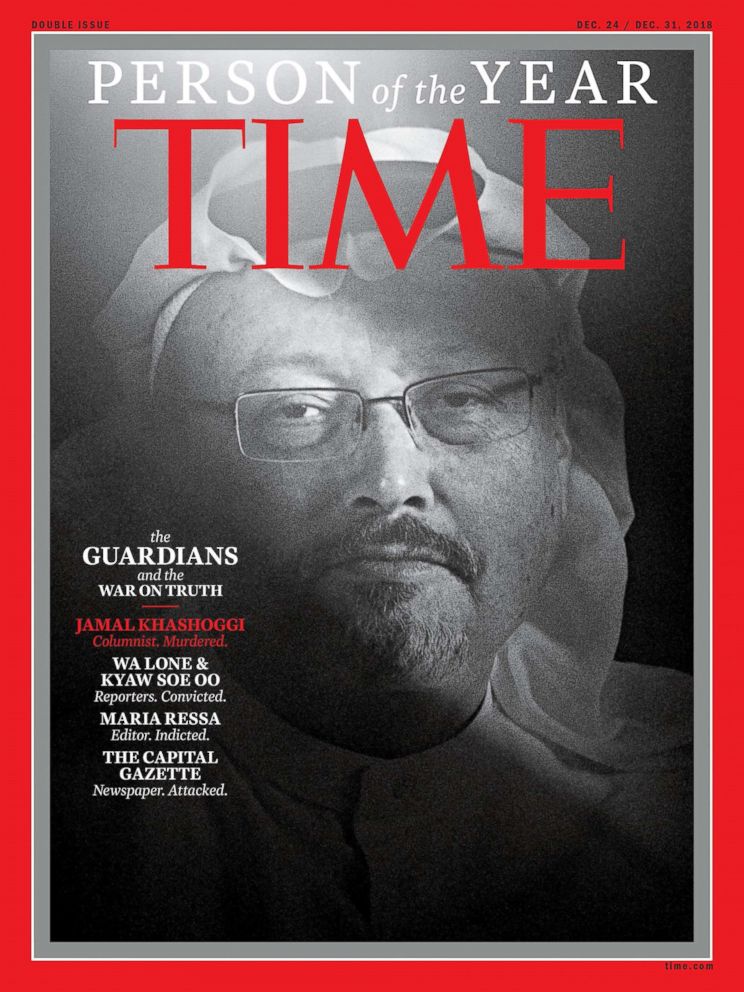 TIME Magazine also dedicated its “Person of the Year” to journalists who have been killed or persecuted around the globe, including Jamal Khashoggi, the victims of the Capital Gazette shooting and others.

On New Year's Eve, journalists from major media organizations are being invited to the main stage for the "Special Guest" moment, a distinction typically reserved for glitterati and prominent leaders. 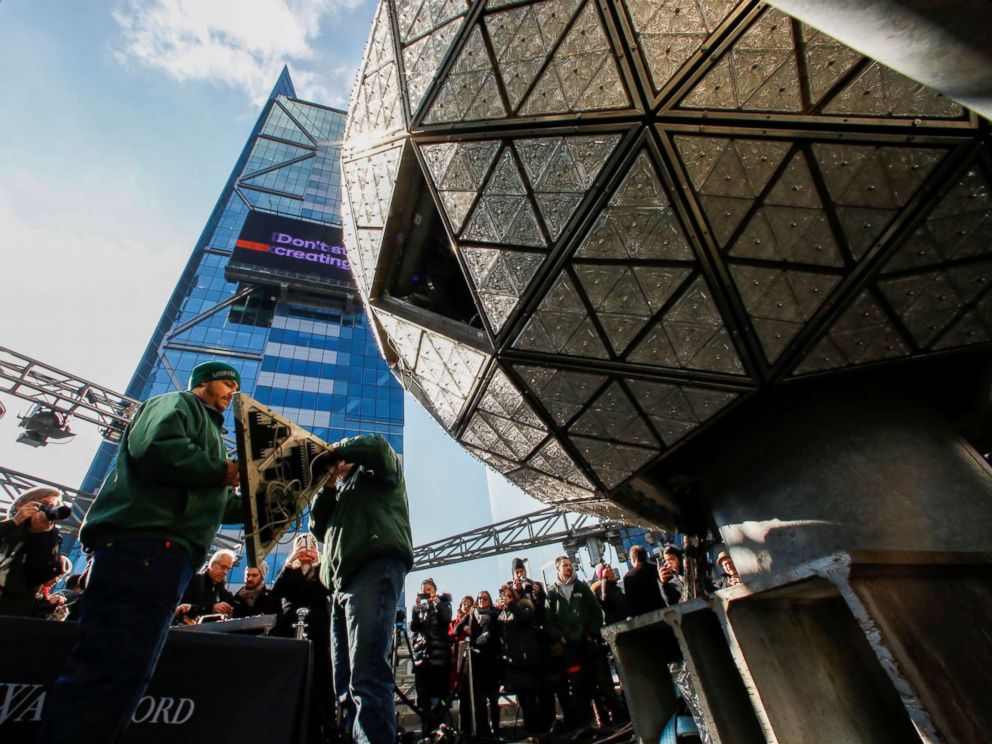 Martha Raddatz, ABC News' chief foreign affairs correspondent, will be among the 11 journalists who will press the button and ring in 2019. Others who will take the stage include NBC Nightly News' Lester Holt and Karen Attiah, who was an editor for Khashoggi and is the global opinions editor for The Washington Post, among others.

Thank you! Honored to be part of the group that will countdown to lower the NYE ball this year. #celebratepressfreedom See you in NYC! https://t.co/wjusH5cg6V

Tompkins insists that, in spite of the precipitating events this year, the biggest party in the world is dedicated to bigger ideas.

“There may be a temptation by people to put a partisan spin on this," he said, "but I think if we’re all playing the long game for democracy, then we realize that this is an issue that rises above any particular party or person.”