Sheriff: Missing Wisconsin teenager in danger, not a runaway 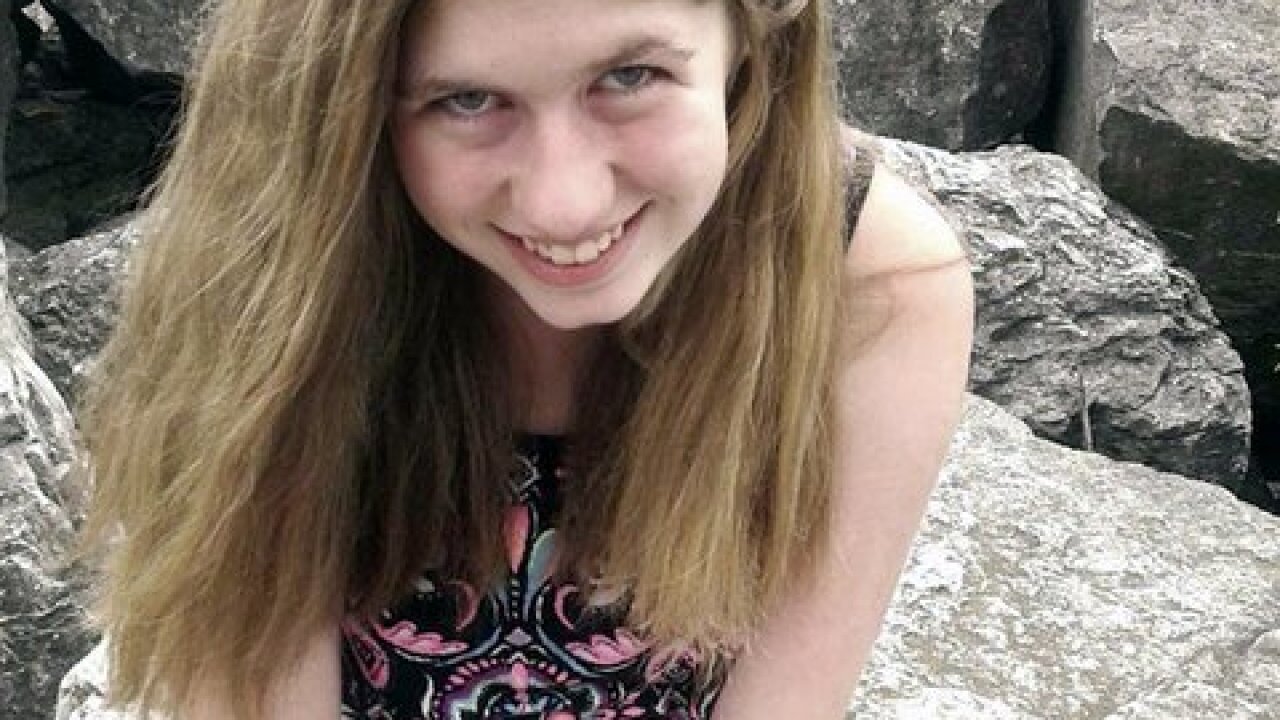 A Wisconsin teenager who has been missing since her parents were found dead in their home isn’t a runaway and investigators believe she’s in danger, a sheriff said Tuesday.

Authorities have been searching for 13-year-old Jayme Closs since deputies responding to a 911 call early Monday found her parents , James and Denise Closs, dead in their home in Barron, a rural western Wisconsin community about 80 miles (130 kilometers) northeast of Minneapolis.

The call came from a cellphone inside the home, but the caller didn’t communicate with the dispatcher, Barron County Sheriff Chris Fitzgerald said during a Tuesday news conference. He said gunshots had been fired at the home, but he declined to say whether the couple had been shot and said his office won’t disclose how they died until after the autopsies are completed.

Jayme was last seen at a family gathering Sunday afternoon, said Fitzgerald, who said Monday that investigators don’t consider her a suspect in her parents’ deaths. On Tuesday, he declined to elaborate as to why investigators believe Jayme is not a runaway, saying that disclosing more information would compromise their investigation.

“I’m telling you, Jayme is missing and endangered,” Fitzgerald said.

A girl resembling Jayme was spotted at a gas station in south Florida on Monday afternoon, according to a tip Miami police say they received. But Fitzgerald wouldn’t comment about the validity of that report, saying only that authorities are “actively researching that tip.”

“If we think it’s key to the case where we need the public’s help, we will disseminate that information,” he said.

Jayme is described as 5-feet (1.5 meters) tall and 100 pounds (45 kilograms), with strawberry-blond hair and green eyes.

The FBI and the National Center for Missing and Exploited Children are helping in the search. An Amber Alert was issued without a description of a suspect or vehicle. Meanwhile, deputies searched the area around the family’s home with drones and infrared equipment and talked to Jayme’s friends and middle school classmates, hoping to develop some leads.

Fitzgerald urged the public to come forward with tips.

“Often, someone in the community will have knowledge of a crime and may not realize it,” he said. “Individuals who commit acts of violence may display changes in their behavior and individuals around that person may observe those changes.”