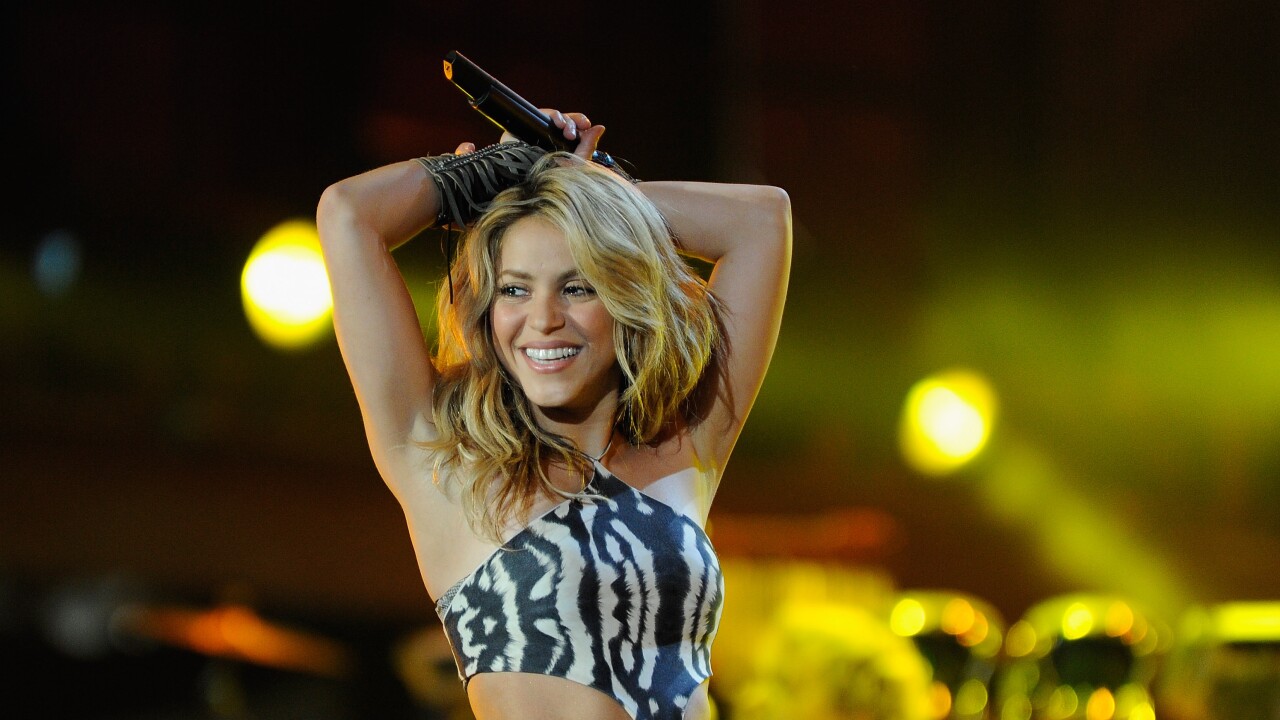 The charges Friday allege Shakira listed the Bahamas as her official residence for tax purposes during those years but was in fact living in Spain with her partner, Spanish soccer player Gerard Pique.

Prosecutors in Barcelona say her travel abroad was for short periods because of professional commitments, while most of the year she stayed in Spain. They want her to pay tax in Spain on her worldwide income.

The Colombian singer officially moved to Spain for tax purposes in 2015.

A magistrate will assess whether there is enough evidence to put Shakira on trial.