The body of a San Diego Navy veteran reported missing was found in a Dallas suburb this week, and Texas investigators he had been dead for three years. 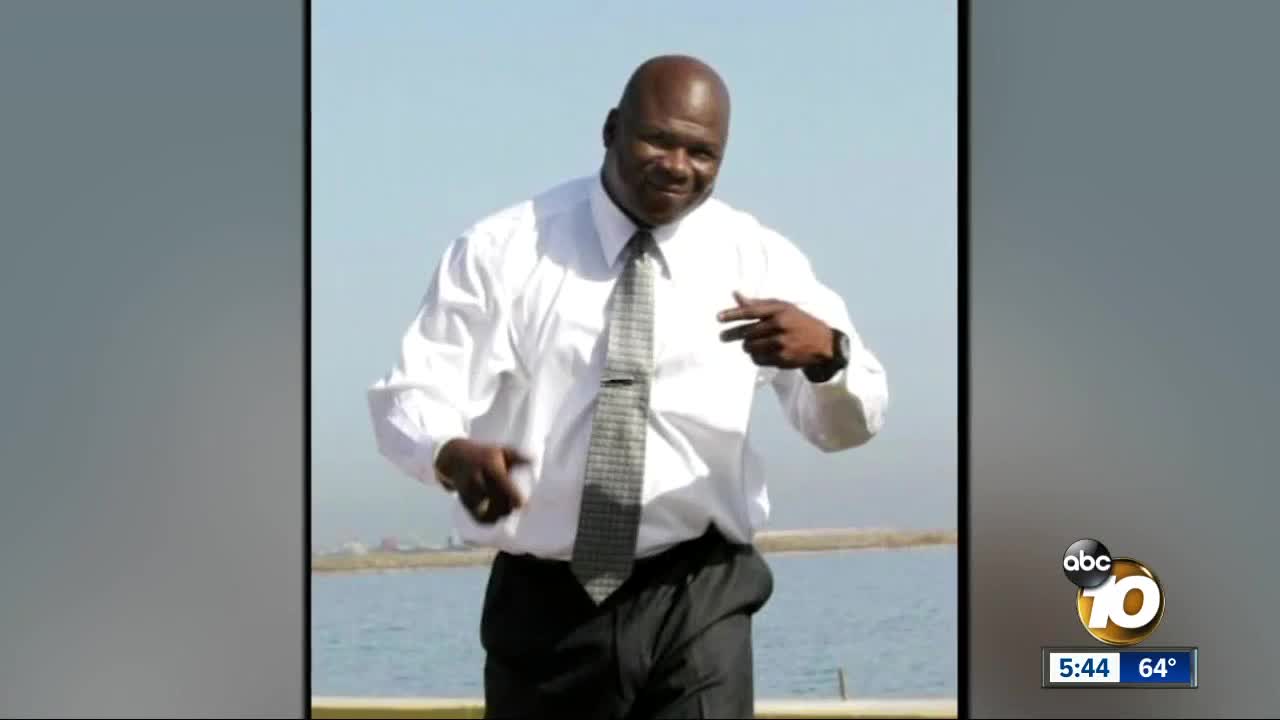 His body was found in his apartment.

(KGTV) - The body of a San Diego Navy veteran reported missing was found in a Dallas suburb this week, and Texas investigators he had been dead for three years.

Investigators searched White’s last known address but his mother, who lives in New York, did not know he had moved to DeSoto, near Dallas.

An employee of the apartment complex went to the unit to discover why the tenant wasn’t using any water and found White’s body on the kitchen floor.

"It is sadness....to see that a veteran, a decorated veteran, had to go out like this,” said Jerry Hannon, a friend of white.

DeSoto Police said there was no sign of foul play. White had a month-to-month lease with the money automatically withdrawn from his account and his apartment was well-insulated, according to police.

White’s family is demanding answers as to why no one noticed White’s truck sat in the complex’s garage, covered in dust and leaflets.

"I can't hardly cope with it to be honest with you. And if I wasn't around them I probably wouldn’t…I can't hardly deal with it,” said Stevens.

Associated Press contributed to this report.