Half a million children at risk as Libya violence continues, UNICEF says 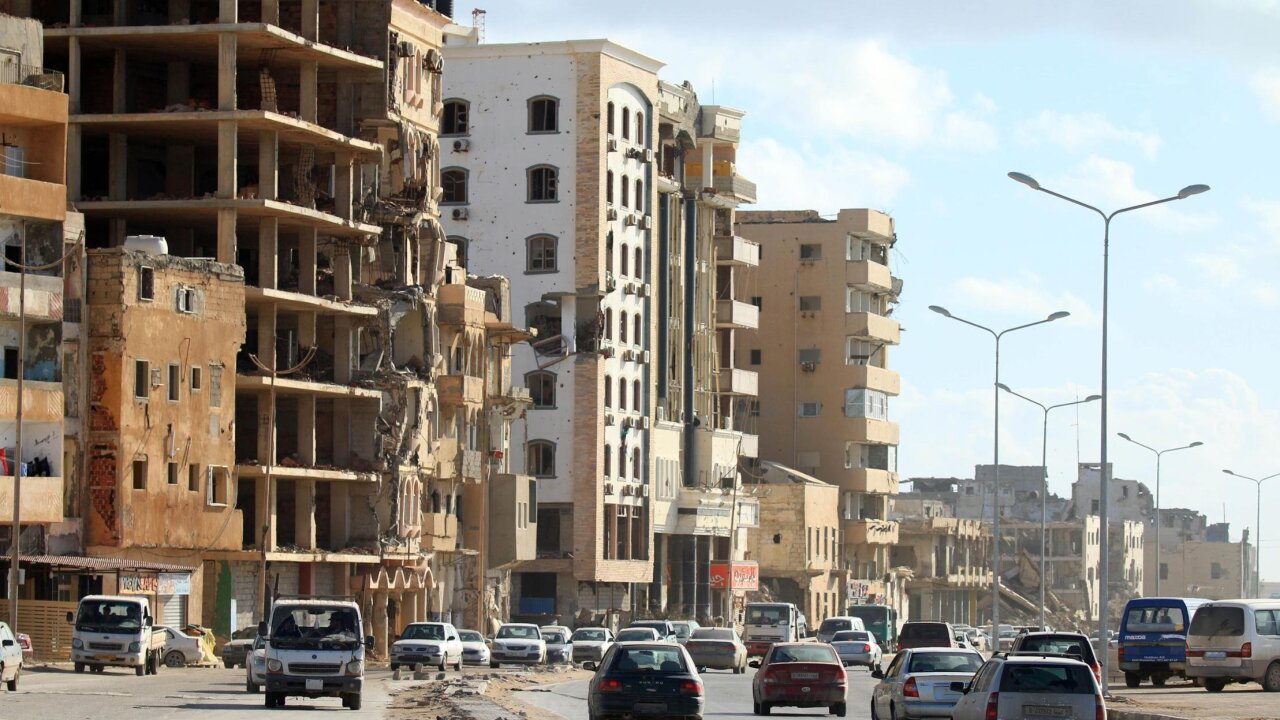 More than half a million children are at "direct risk" in Libya as renegade general Khalifa Haftar's forces advance on the United Nations-recognized government in the capital of Tripoli, according to UNICEF.

In a statement Tuesday, the UN agency called on all parties to refrain from "committing grave violations against children" -- including the recruitment of children as soldiers. The agency said it would remain on the ground during the conflict to provide support to children and their families.

Years of fighting among various militias in the war-torn country reached an apparent crescendo Thursday when Haftar ordered the Libyan National Army (LNA) to march on Tripoli in a bid to take the capital from the government.

The World Health Organization (WHO) said Tuesday that least 47 people were killed and 181 wounded in the first three days of fighting in the beleaguered North African country.

Nine of the dead are civilians, including two doctors working to provide critical healthcare in Tripoli, the WHO said. About 3,400 people have been displaced, according to UN estimates.

Militias from the coastal towns of Misrata and Zawia -- which are not under the UN-recognized government's direct control -- have deployed troops to the capital as part of the counter-offensive against the LNA.

In the eight years since former Libyan leader Moammar Gadhafi was deposed and killed in 2011 -- following a military intervention led by France and the UK -- Haftar has been one of a handful of strongmen to take advantage of the nation's descent into disarray.

Based in the city of Benghazi, the general wields control over much of eastern Libya, and has his sights set on Tripoli.

Earlier this week, Tripoli's only working airport, Mitiga, was shuttered after it was targeted in an airstrike that ignored international calls for a truce. The GNA quickly condemned the aerial bombardment, calling it a war crime.

There has also been fighting around Tripoli's international airport, 15 miles (24 km) south of the city center, which has not been operational for years. The GNA admitted Monday that it temporarily lost control of the site to Haftar's fighters.

Armed clashes have been concentrated in areas close to Tripoli, with both sides using "artillery shelling, airstrikes, anti-aircraft missiles and heavy shooting in residential areas," according to a Health Sector Working Group situation report seen by CNN.

Militants, believed to be from the terrorist group ISIS, carried out an attack on the town of Al-Fuqaha, about 370 miles (600 km) southeast of Tripoli Tuesday, killing two people including the head of the city council, according to Libya's Al-Ahrar News.

The attackers also kidnapped another person, Al-Ahrar said. The militant group said in a statement it took control of the town for several hours, but did not provide evidence for this claim.

The UN had planned to hold a conference between April 14 and 16 in the southwestern Libyan town of Ghadames to broker a solution to the crisis.

Amid the escalation of fighting, the UN Special Envoy to Libya Ghassan Salame called for the conference to be held "as soon as possible" -- but it was unclear when that would be, given recent developments.

Following their meeting, Guterres said he was leaving Libya "with a heavy heart and deeply concerned. I still hope it is possible to avoid a bloody confrontation in and around Tripoli."