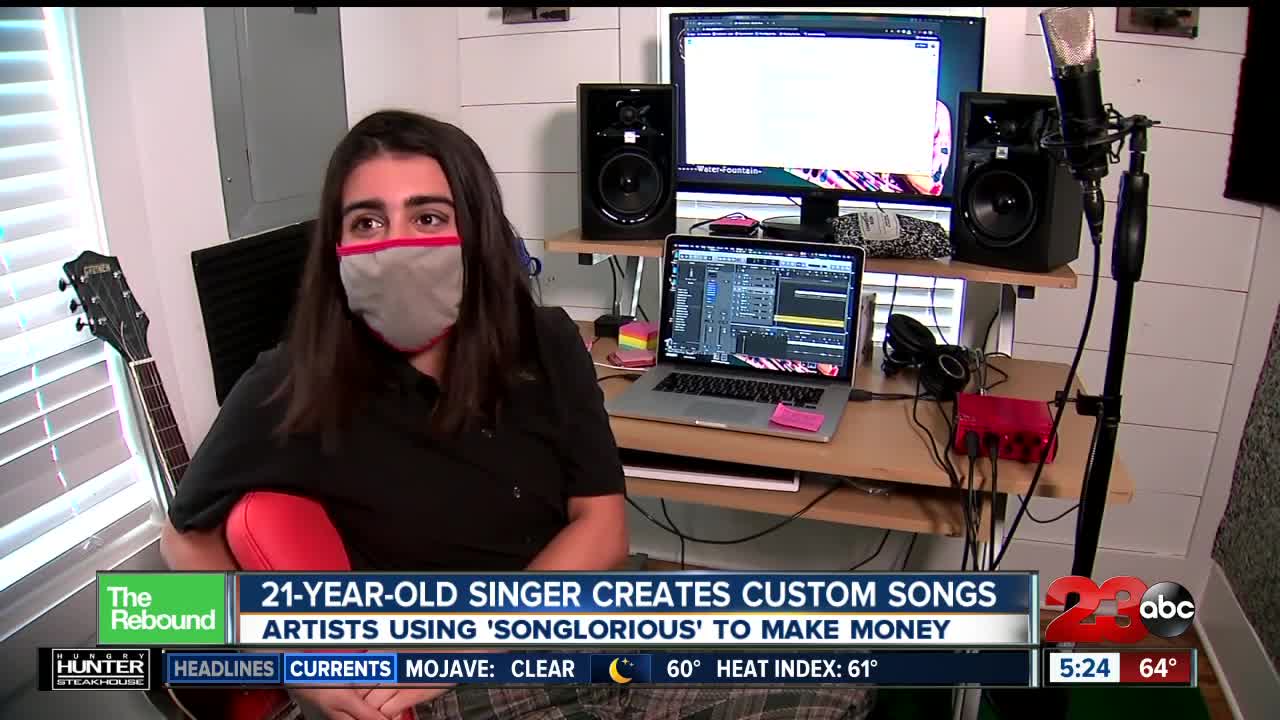 A Nashville musician is making ends meet by creating custom songs for folks who want to send their loved ones a virtual pick-me-up. Alexandra Koehn has her story. 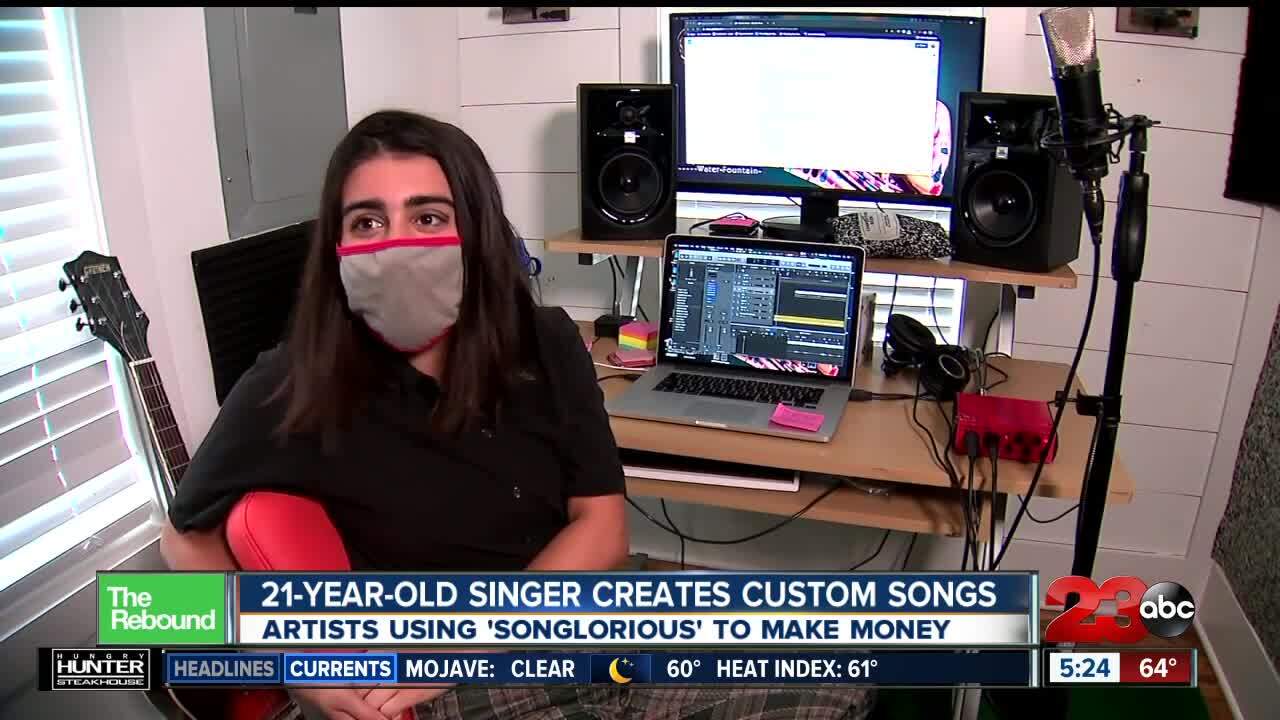 A Nashville musician is making ends meet by creating custom songs for folks who want to send their loved ones a virtual pick-me-up. Alexandra Koehn has her story.

When Music City shut down during the pandemic, artists and musicians were left out on the street. No live performances and no gig work has left some people stuck between a rock and a hard place. When 21-year-old Kate Cosentino moved to Music City to pursue her dream to be a songwriter, she didn't expect to be creating custom songs at home.

"It's definitely different from what first grade me was thinking when I picked up a guitar and was like 'I'm going to be Hannah Montana,' but it's still pretty fun," Cosentino said.

Kate's about to graduate from Belmont University in November. It's a tough time for people in the music industry since COVID-19 has disrupted their livelihood. That's why some artists are making personalized songs to pay the bills.

"Well, Songlorious has been my saving grace, I haven't had to do Uber or any other app like that," Cosentino said.

Her favorite custom song so far is "Mary's Song" which is about a grandmother in Ireland.

"I truly believe that music is a service to people, and so this isn't exactly my artistry, my voice, but it fulfills that part of me that wants to make people feel something," Cosentino said.

Recently, she's been making around $400 to $500 a week depending on which songs she creates.

"And then I'm like okay this song is 3 minutes, it's this much for the job, and it's about ya know Steve's pet squirrel," she said.

A custom song is a unique gift that people certainly won't forget.

"It's the pen pals of the modern-day, where you feel connected even though you're far apart," Cosentino added.