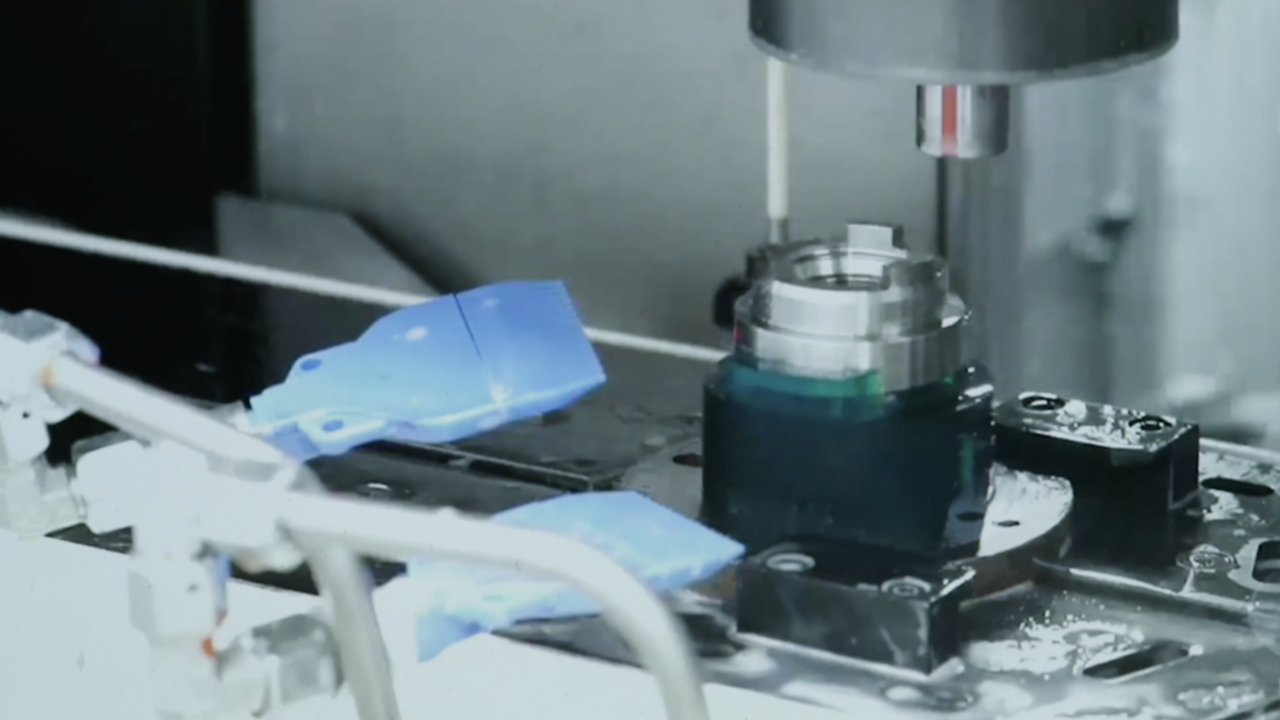 Across the country, doctors and hospitals are desperate for testing swabs.

Health care professionals say before we can realistically plan how to rebound from this crisis, they first need to know how widespread the virus is.

For the better part of three decades, Dr. Richard Ellison has practiced medicine at UMass Memorial Medical Center near Boston.

“The big surprise to us is how much worse this was than what we were expecting,” he said in an interview via Zoom.

But as the man who oversees infectious disease at his hospital, he has never experienced a time like this.

“This has been like compressing all of the HIV epidemic into a month,” he described. “It’s the most intense experience ever.”

Every aspect of care inside this hospital has changed—from the cafeteria to the ICU.

Dr. Ellison’s staff works seven days a week, as they fight back against the virus.

“We have to get through the next few weeks first; that’s going to be a big challenge,” he said.

As we enter the next phase of this epidemic and with a vaccine months or years away, what doctors need right now is the ability to test more people.

“Being able to test everyone would be an advantage,” Dr. Ellison said. “We don’t have enough supplies to do that. We’ve been having to ration who we can test for.”

That is where Gaurav Manchanda comes in.

Gaurav’s company, Formlabs, shifted their focus, essentially, overnight. The company has dozens of 3D printers at their disposal. In the past few weeks, hospitals have been reaching out to them directly, begging for more COVID-19 test swabs.

So, they started printing. And they haven’t stopped.

“The fact we have hospitals asking for these, it does show how dire the situation is,” Manchanda said.

Instead of car parts or retainers, Formlabs is now printing out nearly 100,000 test swabs a day. And selling them at cost. They’re even giving away the instructions so hospitals can print the swabs themselves.

“Understanding where we are at baseline and getting more test kits is the first step to understanding what we need to do to respond,” Manchanda said.

Manchanda knows how desperate the need is. His is wife is an ER doctor and on the front lines. The couple hasn’t seen each other in weeks.

Until the epidemic is over, it’s this kind of ingenuity that the nation will need to rebound.