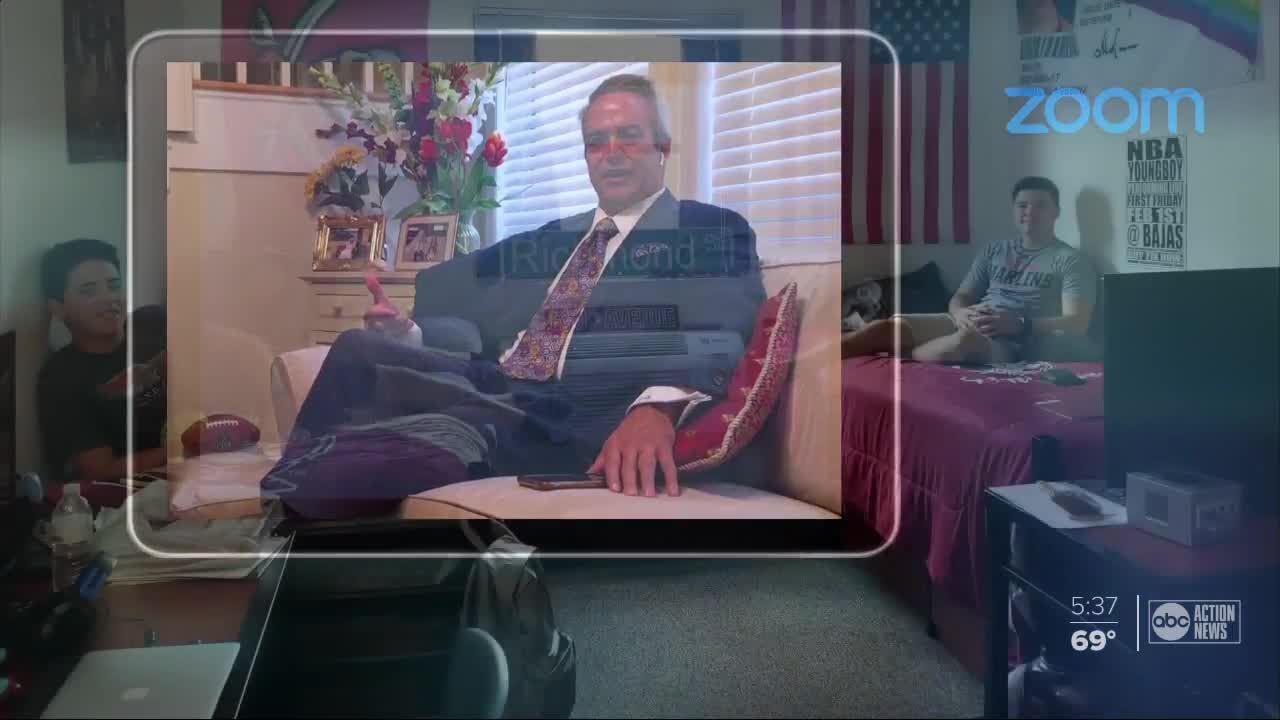 The case accuses Asset Plus Corporation of refusing to refund any portion of the $5,300 the family paid for the room and a food plan for the spring semester. 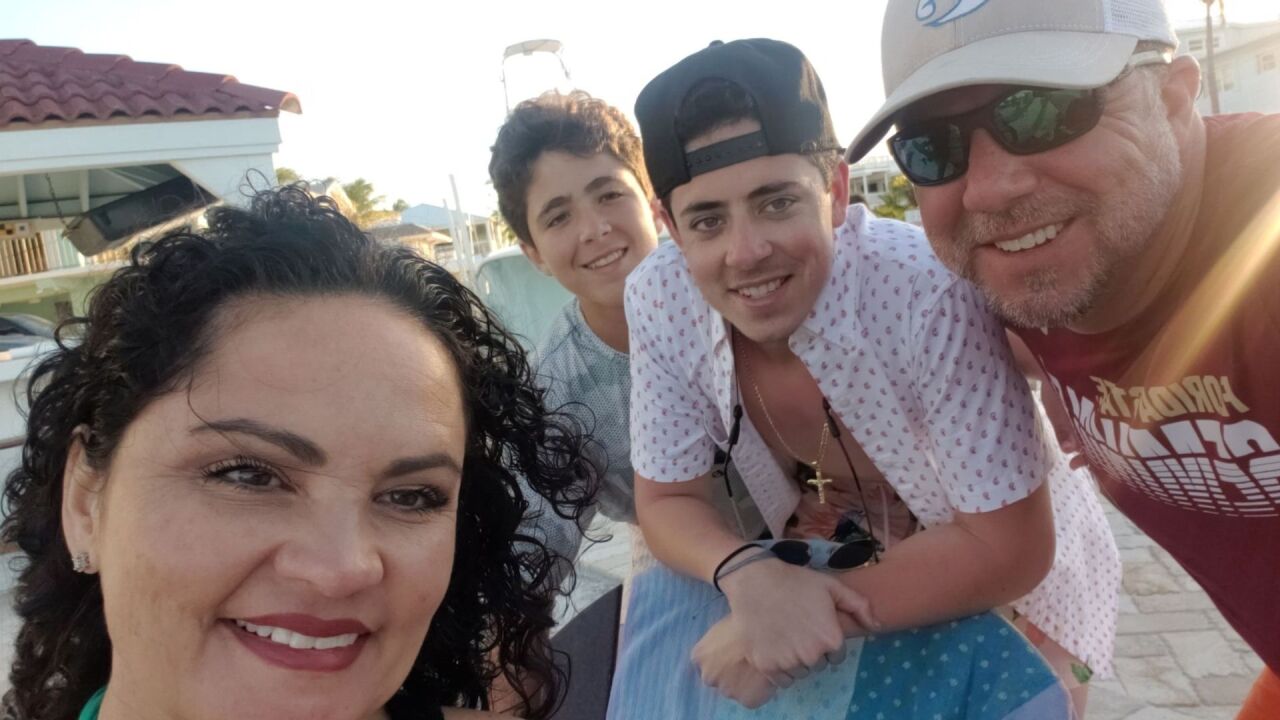 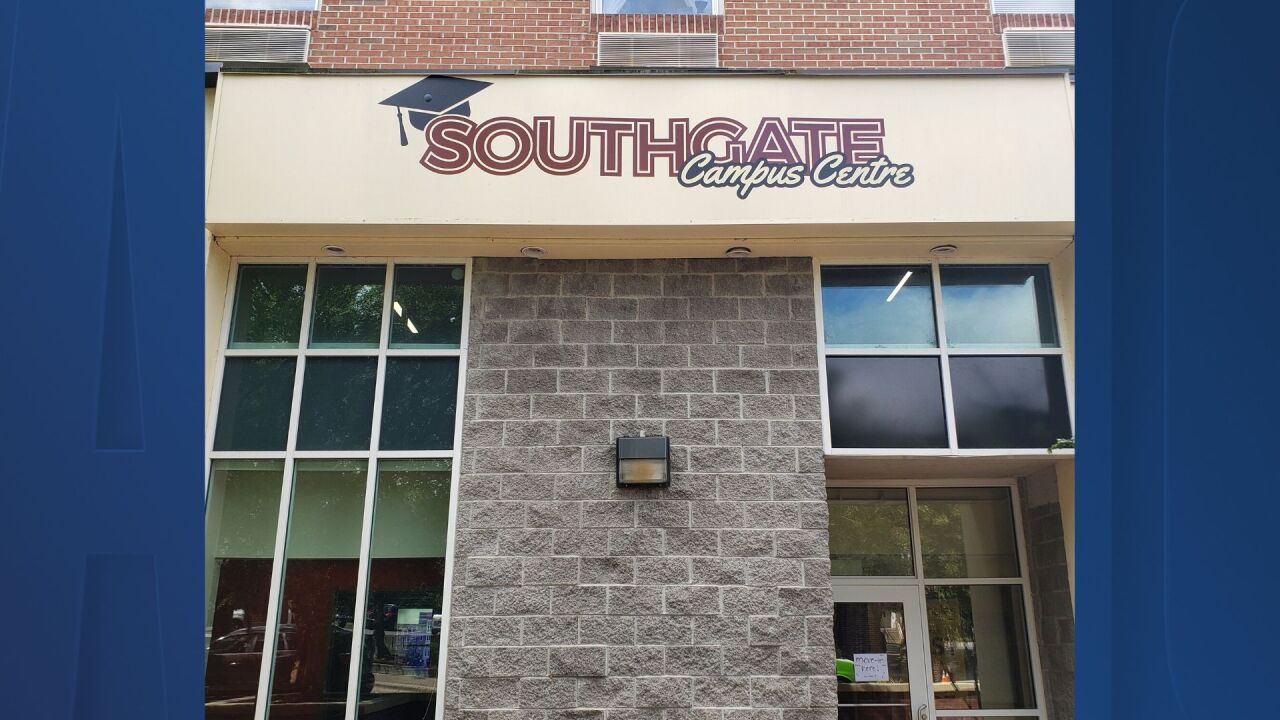 TAMPA, Fla. -- The coronavirus pandemic emptied dorms and dining halls at colleges across the country.

Now, one Florida family is going to court after they say their son couldn’t get a refund on his unused dorm room.

Cross Corinti, who studies at Tallahassee Community College, shared his dorm room with a roommate.

But his mom, Shannon Corinti, said she was concerned because the boys’ beds are separated by less than six feet – minimal length health experts suggest for social distancing.

“It is an actual dormitory with someone sleeping four feet away from you,” said Corinti.

The dorm is managed by a private company – not the college.

Tallahassee Community College posted on its website back in March that students “…should not plan to return to campus after spring break.”

Cross left his dorm in mid-March and moved back in with his family in Tampa where he's now finishing the semester online.

“Absolutely not would we let him go back there,” his mom said.

But the dorm where Cross lived – Southgate Campus Centre – says it’s still open. The property manager sent out a letter March 31 telling students, “COVID-19 and its ripple effects has not changed the terms of the lease agreement... residents continue to have the option as to when they choose to physically occupy their apartments.”

Corinti hired an attorney and filed a class action lawsuit against the company that manages the dormitory. The case accuses Asset Plus Corporation of refusing to refund any portion of the $5,300 the family paid for the room and a food plan for the spring semester.

Shannon Corinti said she contacted Howard only after asking the management company repeatedly denied her request for a prorated refund.

“I even asked if just the meal plan alone could be refunded – anything at all,” said Corinti. “And we were told, ‘absolutely not’ every time.”

Asset Plus Corporation manages 65,000 housing units – including dorms – across the country, according to its website. The company has yet to respond to requests for a comment on the class action lawsuit.

Similar class actions and lawsuits have been filed in recent weeks across the country, including against several colleges and university in Arizona for unrefunded dorm and meal plan fees.

For students going through something similar can file a complaint in small claims court for up to $5,000.

This article was written by Jackie Callaway for WFTS.