SNAP increases helping those struggling in virus pandemic, but what’s the future of program?

Increase in SNAP benefits helping those struggling in virus pandemic 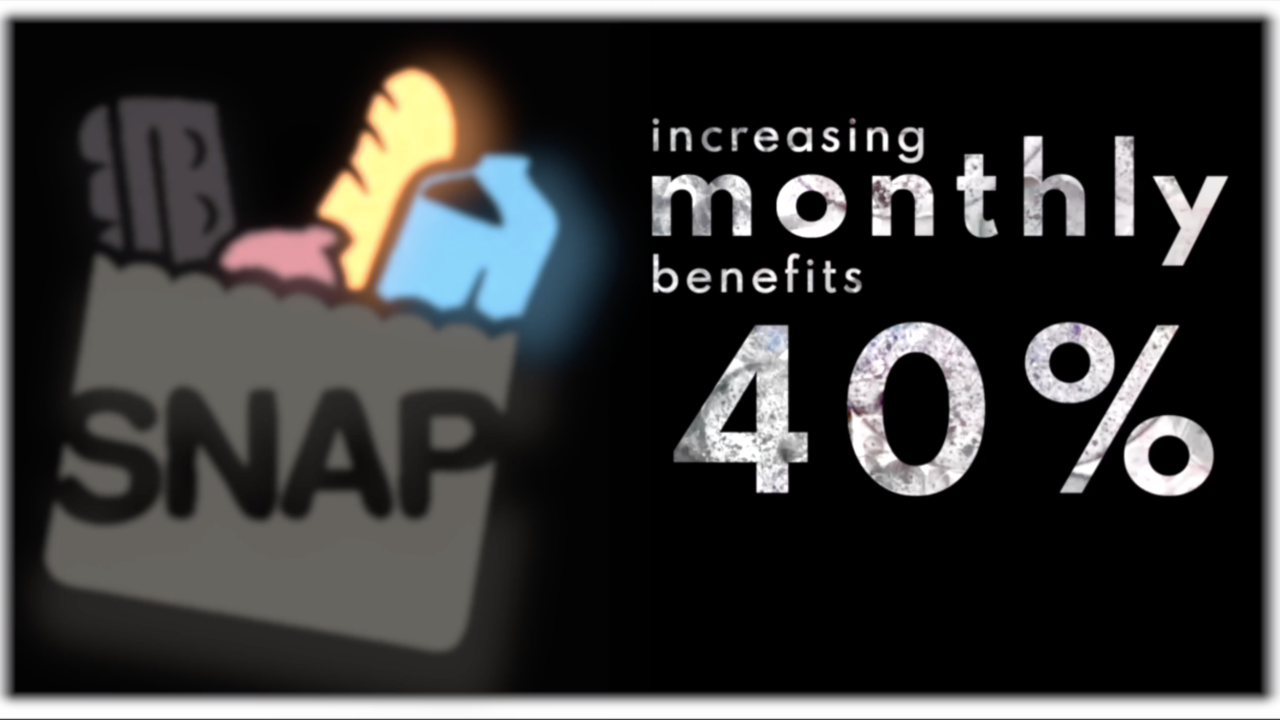 Life can change in an instant. Jenny Showalter can tell you that.

"I basically became a single mom overnight" she said. "Their father passed away in the end of October 2018.”

Showalter is currently struggling to find work during the novel coronavirus pandemic. She has to juggle her job search around caring for her two kids, who are now home around the clock.

"It’s just impossible to find employment and have hours enough to pay my bills, to pay my car insurance, to put food on the table, to buy diapers to buy wipes,” she said. “There are so many things a single mother has to buy on a daily, weekly, monthly [basis] that food is nearly impossible anymore.”

She is one of the estimated 36 million Americans on the Supplemental Nutrition Assistance Program, also known as SNAP.

With coronavirus hurting businesses and putting people out of work nationwide, the government is giving SNAP a $2 billion emergency boost. Recipients are seeing a 40 percent increase in monthly benefits.

The Department of Agriculture says states can continue to request the emergency increase as long as there is a federal public health emergency or state-issued emergency declaration in place.

Amy Jo Hutchison has lived in poverty all her life. She was once on SNAP benefits herself.

"There is no living high off the hog when you’re on SNAP benefits,” she said.

In February, her congressional testimony on poverty in America went viral.

That same month, the White House released its 2021 proposed budget. It included $181 billion in cuts to SNAP over the next decade.

The Department of Agriculture, which runs SNAP, included stricter work requirements to receive benefits , a move it said would encourage recipients to "move toward self-sufficiency." That rule was set to go into effect April 1, but it was blocked by a federal judge , citing uncertainty caused by the coronavirus outbreak.

Those cuts and changes are still included in the proposed budget.

We reached out to the USDA to see if they would continue forward with the cuts and changes that are still included in the budget proposal.

The Department of Agriculture sent this statement from Secretary Sonny Perdue:

As the country continues to work through this pandemic, Hutchison believes this time is proving why SNAP is so important to millions of people.

“One of the things I’m seeing is the safety net is actually acting as a safety net,” she said. “It’s catching people who have never had to rely on assistance.”