Frustrated with empty shelves in the supermarket? More supply problems could be on the way 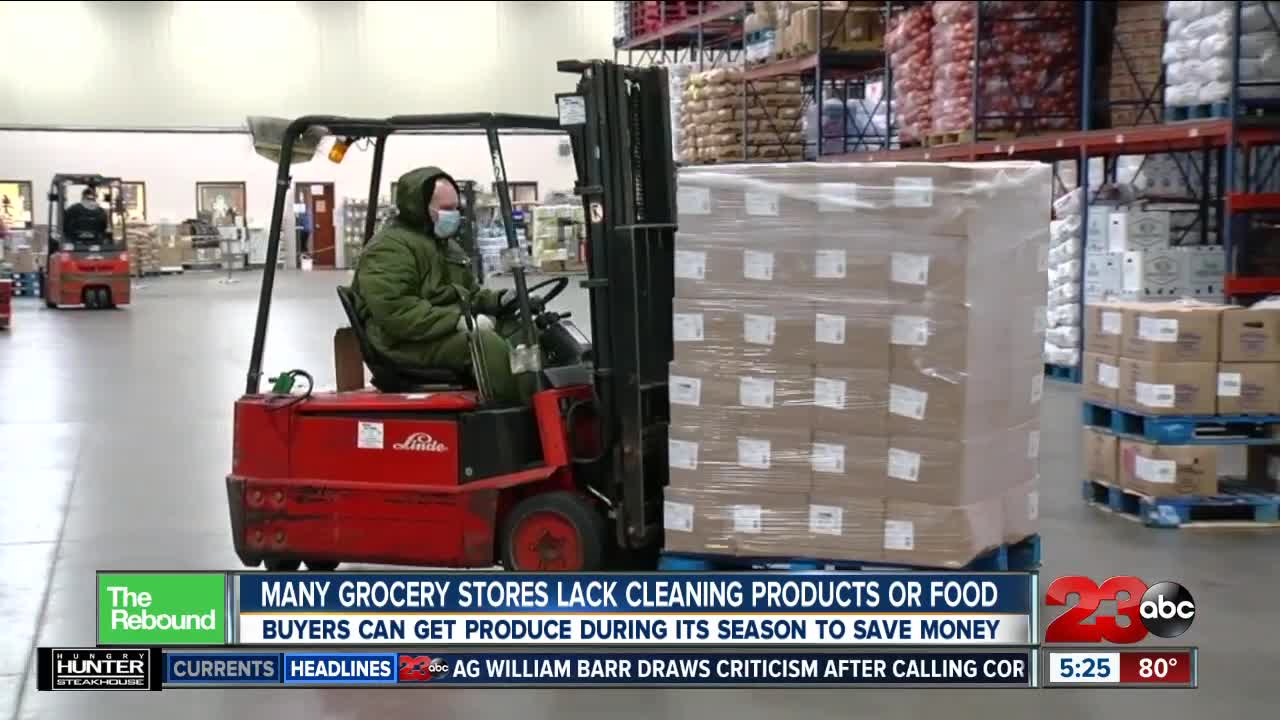 When COVID-19 became a public health emergency this past spring it caused widespread problems for supply chains that moved food from manufacturers to your local grocery store. Ed Reilly from our sister station in Buffalo takes a look at the impact on stores and how you can get the best products possible.

When COVID-19 became a public health emergency this past spring, it caused widespread problems for supply chains that moved food from manufacturers to your local grocery store.

The company that produces "Peeps" (Just Born in Pennsylvania) recently announced that it will not have Halloween or Christmas versions of the popular marshmallow treat this year. The company shut down temporarily for the pandemic and that will also affect the holiday offering of its "Hot Tamales" and "Ike and Mike" fruit candies.

"I don't think the consumer will know when they walk into a supermarket what is short and what is not short because so many things are disrupted," said John Phillip Tarantino Jr., president of Tarantino Foods, LLC in Buffalo.

Tarantino Foods is a wholesale food distributor with 2,000 customers that includes colleges, casinos, restaurants, and pizzerias.

It is a difficult situation for foodservice suppliers as retail demand in grocery stores exploded during the crisis and forced manufacturers to redirect their efforts. Some less-profitable items are not being produced. Pasta and flavored drinks have seen those reductions.

Tarantino said consumers were looking to buy anything they could stockpile, such as Campbell soups and frozen vegetables.

Shut down of food plants with workers afraid of the virus started the problem which increased to a "tsunami" with surging demand by shoppers.

That situation was made even more complicated by a severe shortage of product packaging materials. Tarantino said he believes that to be one of the reasons why some food products are having a hard time getting to the shelves currently.

The family-owned business is recommending people take advantage of the WNY harvest season to stock-up on corn, tomatoes, and squash. Not only is it plentiful and cheap, but there could be produce problems coming soon as workers are not able to pick citrus and row crops, like lettuce and broccoli, on the West Coast due to the wildfires, added Tarantino.