Options for those uninsured during pandemic 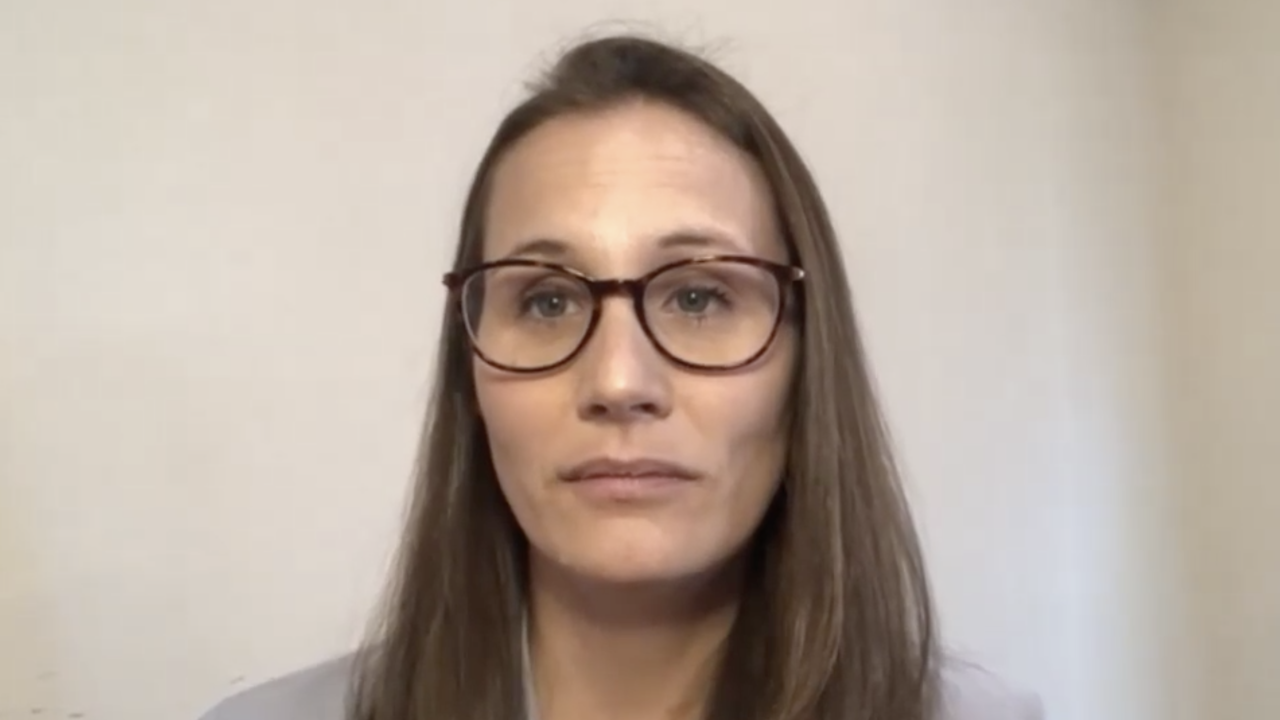 It's been over two weeks since the White House promised to cover treatment costs for uninsured COVID-19 patients. So far, there's no plan.

Politico reports that administration officials are trying to figure out how to implement the fund and determine which patients qualify.

Some hospitals are holding off on billing uninsured patients, while others have already seen sky-high bills.

The National Patient Advocate Foundation (NPAF) says if you're uninsured, the best thing you can do is find some kind of coverage.

In most states, if you've lost your job, you have a week or two to get coverage through the marketplace.

Cobra is also an option – although that's typically more expensive.

If you have a lower income, you may also qualify for Medicaid. Even if you're not sure, advocates say you should apply.

"Right now, everything's changing every day, so you might be on the cusp of qualifying for Medicaid and a change might happen in your state that makes you qualify," said Caitlin Donovan, Senior Director at NPAF.

The NPAF says you should be aware that the cost of your treatment could change depending on what hospital you go to. Your testing may be free, but just the testing.

Nonprofits like the NPAF have been putting together funds to help people who are struggling. There's also a financial directory on its website that can help you find resources in your area.