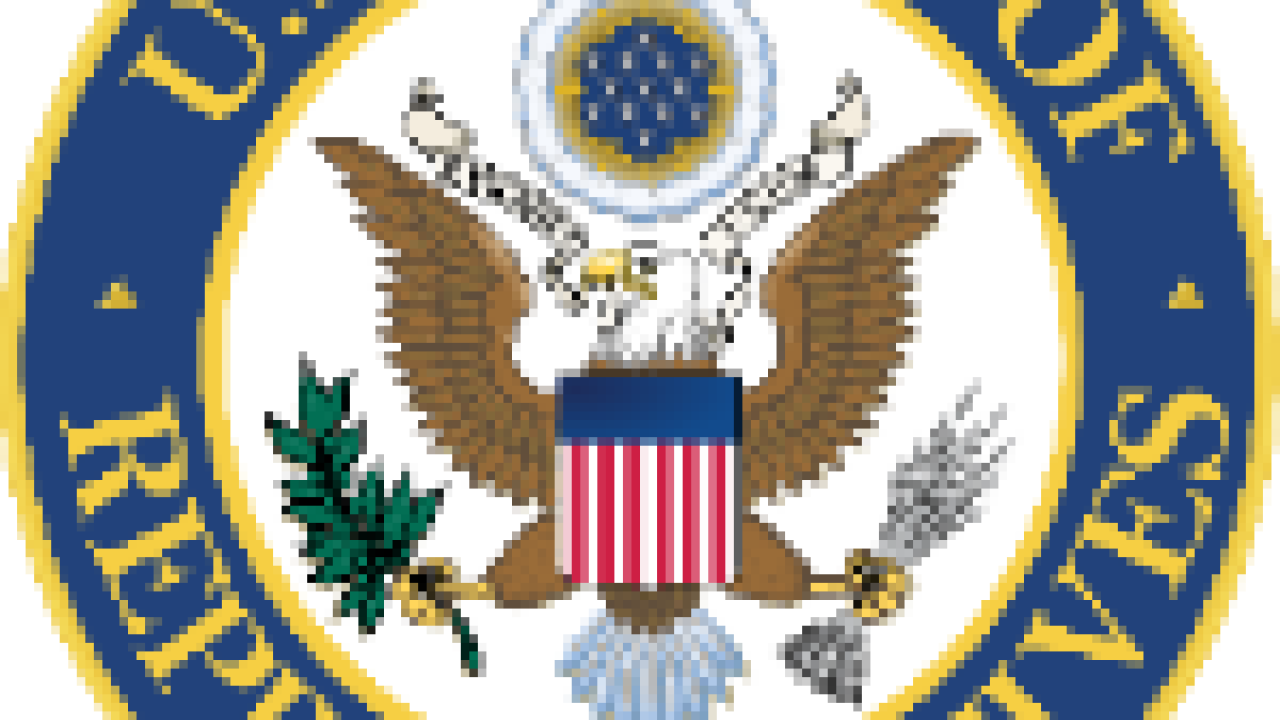 In the response, TJ Cox stated: "The American people sent a string message last November that they want a Congress that works for the people – not more partisan games. President Trump has forgotten that his responsibility is to the American people, including the federal employees who are struggling to make ends meet without their paychecks, not to show hosts."

Cox went on to add: "Democrats and Republicans alike agree that we need strong border security, but Trump's border wall is an expensive and ineffective waste of the taxpayer's money, and this fight is a distraction from the real problems that we were sent to Washington to address."