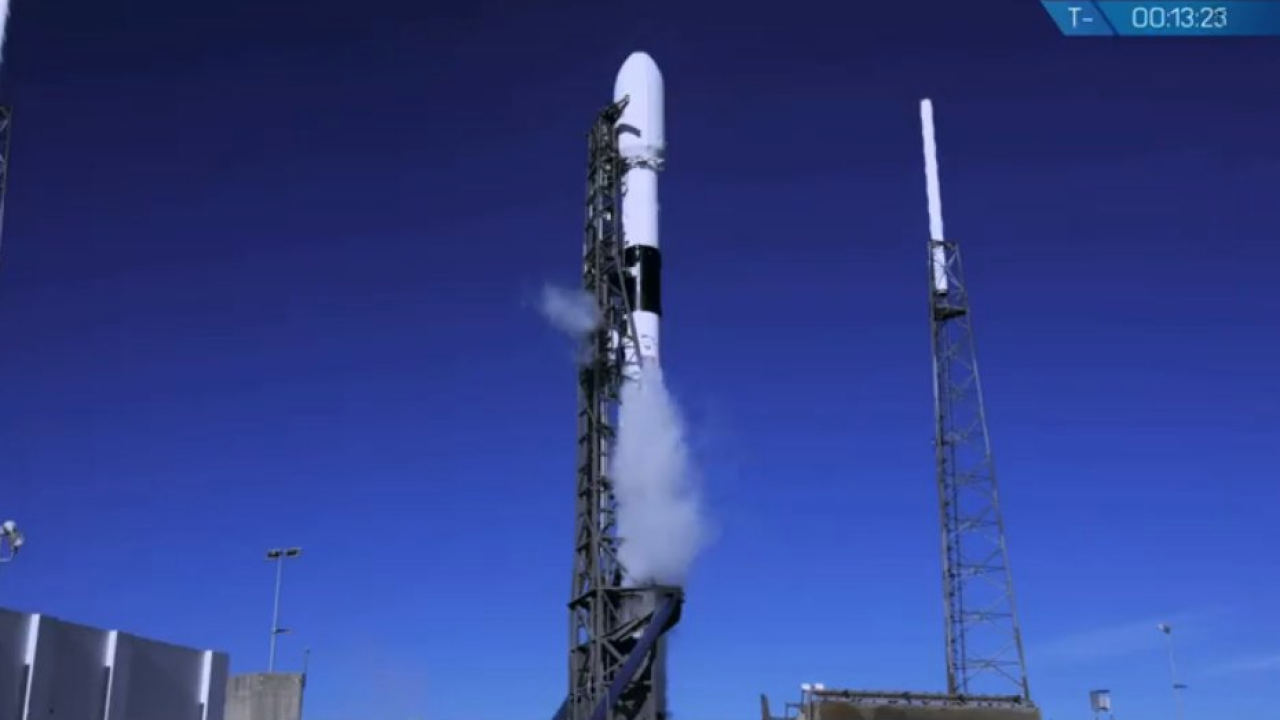 On its Twitter account, SpaceX announced that the team called a hold due to an out-of-family reading on its first-stage sensors. It went on to say that the vehicle and payload remain "healthy."

SpaceX team called a hold due to an out of family reading on first stage sensors. Vehicle and payload remain healthy; next launch attempt is tomorrow at 9:07 EST, 14:07 UTC.


Aboard the rocket is a new GPS satellite designed to be more accurate and secure, according to the Associated Press.

The next launch attempt will be on Wednesday at 6:07 a.m. PST.

Meanwhile, Tuesday evening's planned launch of a Delta IV Heavy rocket from Vandenberg Air Force Base along California's Central Coast appears to be on schedule. Liftoff is slated for 5:57 p.m. PST.

This planned launch comes after being delayed over the weekend.