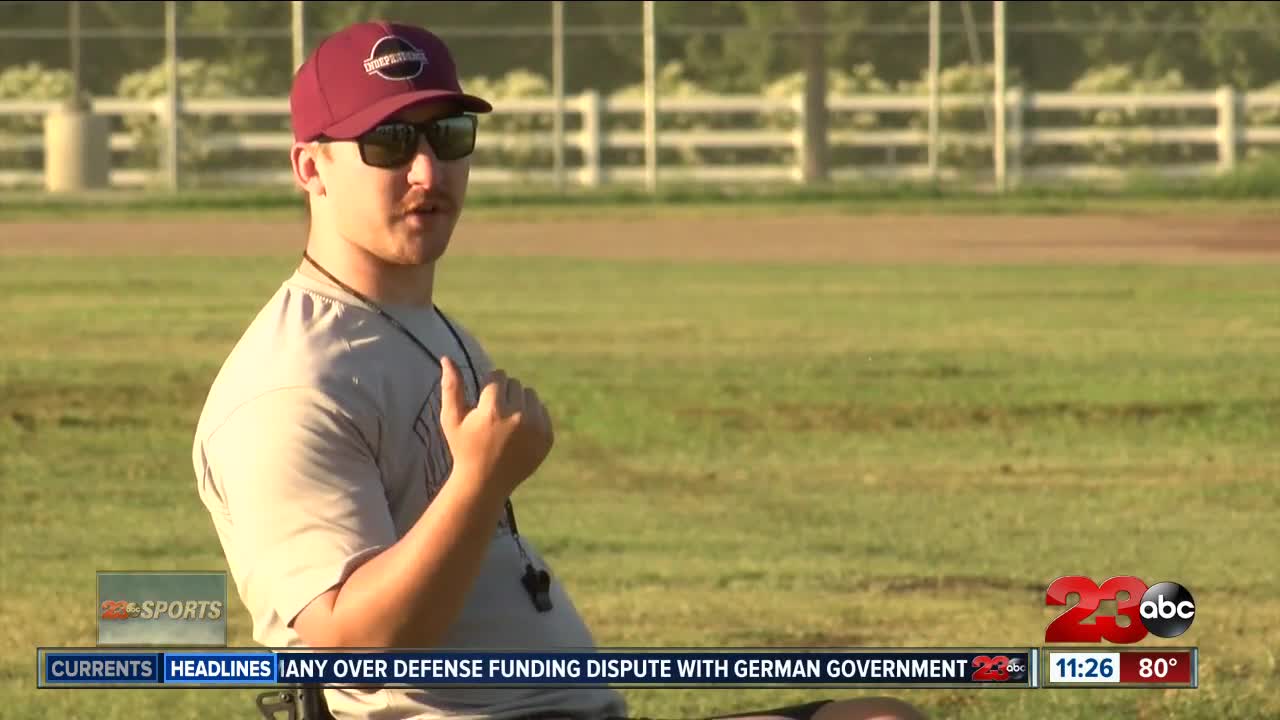 BAKERSFIELD, Calif. — Ever since Tyler Schilhabel returned to the Independence football field as a head coach, he’s been trying to have a positive impact on the Falcons.

With one year under his belt, he returns with a team that went 6-5 a year ago, but one without all eleven starters on offense.

The new season will not only open up many opportunities for new guys but it gives Schilhabel another change to shift the culture for the program.

“It’s also a little bit of a challenge because of the inexperience that we are dealing with. The one thing that i can say about these guys is that they are all bought in, 100% to what we are trying to do here. Not only this season but as a program as a whole,” Schilhabel said. “I think if they can handle their stuff off the field and come together as a team we’ll be a lot more successful than in years past.”

Some of the players taking over the leadership positions as seniors this year are already making sure that change in mindset is taking place in preseason, believing if the team stays on the same page, the potential for the Falcons on the field will improve in 2019.

“It’s going to be a test. A lot of guys coming up and going to see where they fit in best. I feel like just motivating them and coming out here everyday, teaching them the best that I can and we gonna be great,” senior quarterback and defensive end Luis Alvarez.

A new year, a new attitude, and the Falcons are eager to get back to their winning ways and they’ll look for that first ‘W’ in four games when they kick off their season at South High on August 23.