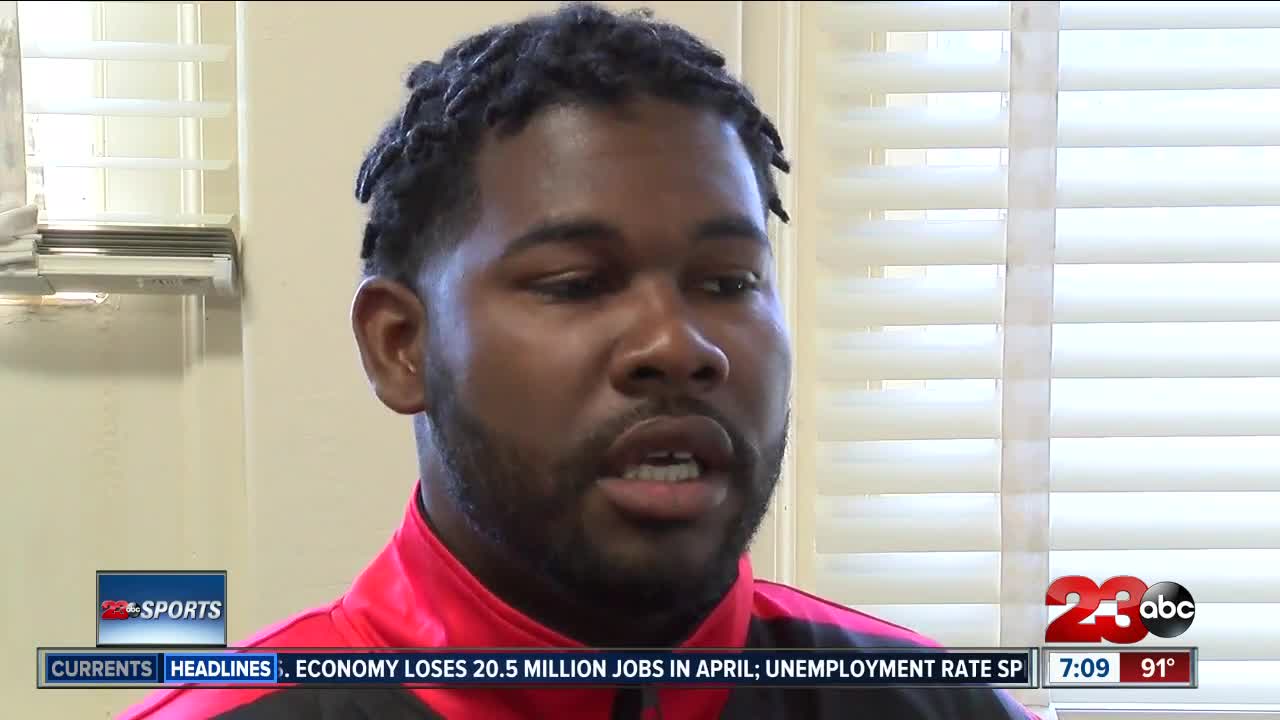 BAKERSFIELD, Calif. — Just because summer sports have been put on hold doesn't mean athletes are getting to lay around the house doing nothing.

Tim Billingsley is the president of Hoop Phene Elite, an AAU basketball organization in Bakersfield. The coach created numerous videos before the coronavirus shut down gyms and has been releasing them online.

“It’s a perfect opportunity for them, there’s no AAU ball, there's no summer league," he said. "All you have is to work on your game. So I don’t see why there’s an excuse to not go outside, go in the garage, ask your parents to buy a court to get better.”

The drills, released on social media and their website, are aimed at teaching basic to intermediate drills. They were designed for his players, but Billingsley says the most experienced players have reached out to him about them.

“We’ve had an NBA G League player hit us up saying that he’s been doing the drills at home," he said. "He’s been texting me the videos so I could critique him on his game so it's been pretty cool.”