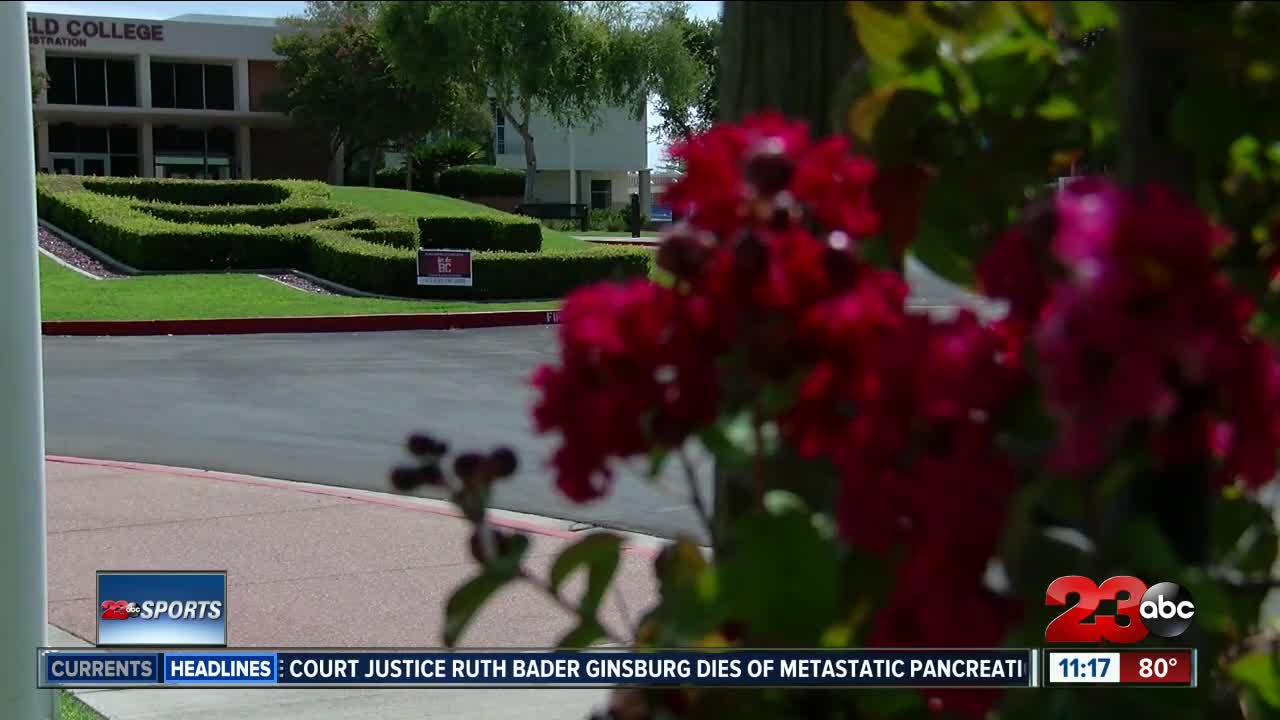 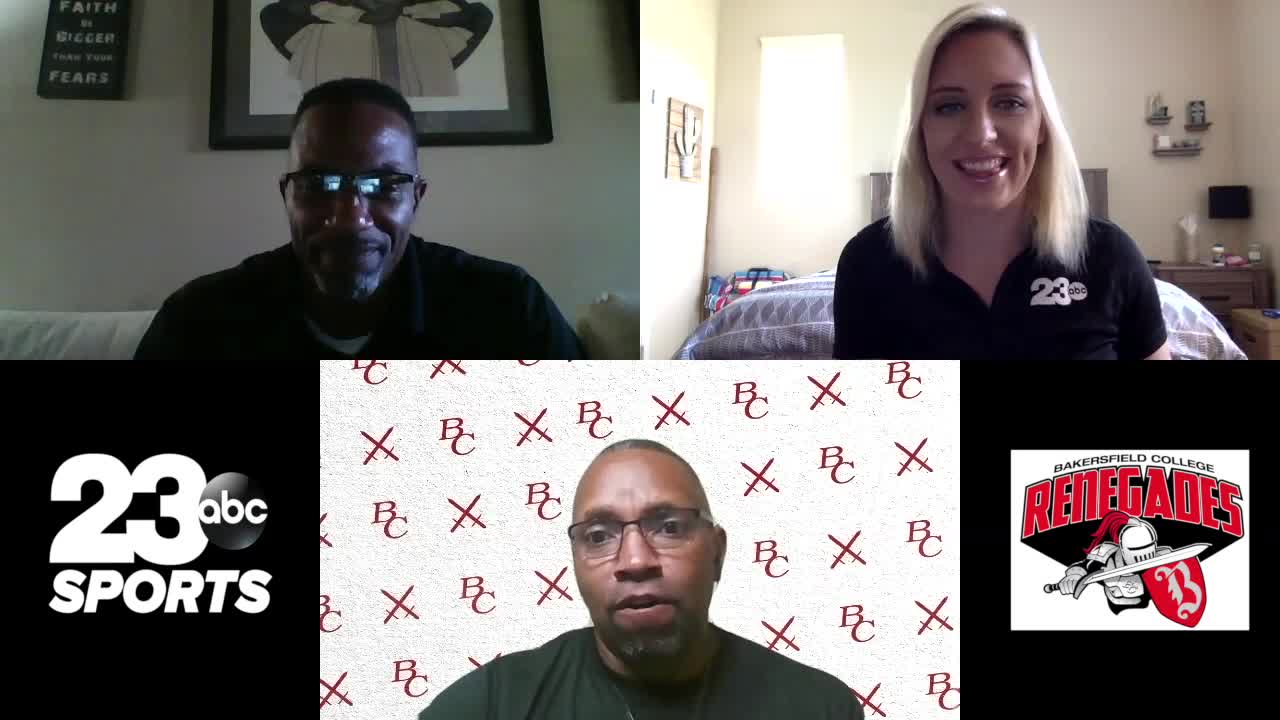 BAKERSFIELD, Calif. — September usually marks the beginning of the Bakersfield College athletics season, instead, it's empty gymnasiums, quiet practice fields and no football at Memorial Stadium.

But even though sports aren’t being played this season, that doesn’t mean the Renegades aren’t making an impact and one that will be felt around the county.

At the beginning of 2020 BC hired R. Todd Littlejohn as head football coach following a coaching career spanning from junior college to the National Football League.

Less than six months later, the Renegades hired Reggie Bolton as its newest athletic director who previously served as the Gades defensive coordinator for 13 years.

Both men bring more than 50 years combined of leadership experience to their respective roles but they are also breaking barriers as the school’s first-ever African Americans to hold either position since 1922. Nearly 100 years after the beginning of the athletic department.

"Can you imagine that in the history of Bakersfield College that people have recognized that I have the most experience, you know, of all the, all the coaches in general in and oh by the way you know I'm an African American coach," Littlejohn said.

"In this county and in Bakersfield there hasn’t been something like this, It means a lot to be in this role and in a position to, you know, move the college forward in such a positive way. It comes with a lot of honor, a lot of pride," Bolton said.

One man very familiar with what it takes to push for diverse hires is former Cal State Bakersfield president Horace Mitchell who became the first African American to take on that role which he held from 2004 until his retirement in 2018 from a 50-year career in higher education.

"There was an expectation that AD's and football coaches would be drawn from the pool of such people from across the country. And those pools are almost always white. One of the key issues is having people of color, and women to be in that decision making, positions because they very often have a greater sense about the need for diversity and representation and social justice and these kinds of things," Mitchell said.

"From what I've seen, it's been the first of its kind, especially on the collegiate level of these men of this magnitude especially in the heightened of what everything is going on these men have taken on a role that is going to be long talked about. We're still having the first in many areas. And so by that being said that the gentlemen have now broken down another barrier," Jackson said.

"And more and more people who are not persons of color have come to understand what the lived experiences of people other than white Americans has been in this country. And they're paying attention to that, and many are understanding that there is more of a need to know. we need to make sure that there is social justice, that there is equality, that there is diversity," Mitchell said.

Professional sports leagues have also begun to take a deeper look at the lack of diversity in authoritative roles.

Many have criticized the NFL, a league that is represented by approximately 70 percent of black players, yet led by only two black general managers and three black head coaches with only four total head coaches of color.

"The norm used to be two black coaches per, per team on offense one on defense and usually it was either running backs or receivers and DBs, and then you were labeled as a recruiter, you know, or then you were labeled as the guy that on the staff that all the black players would go to if there was an issue, because many other coaches couldn't relate to them," Littlejohn said.

"I’m originally from Oakland California so I was fortunate to have African American coaches and coach me all throughout high school but when I got to college, I had one," Bolton said.

Littlejohn has also experienced being the only black coach on a staff when he served as an assistant for BC from 1990 - 1991.

"When you understand to that so many minorities and African American men and coaches, in general, at all the levels, how difficult it is for, you know, for us to be in these positions. I think we just cherish, you know, the chance, to, I think to distill the notion that we can't do this, we can't do that," Littlejohn said.

These men won’t just be leaders in their roles. They will be leading by example for many people of color around the community.

"I think it's very important for African American, young African Americans, to see people that look like them in leadership roles. It just gives them that drive to say to themselves hey I could be in that position," Bolton said.

For a further discussion on the hirings of R. Todd Littlejohn and Reggie Bolton, check out the podcast as Kari Osep interviews both men on the historic move for Bakersfield College.