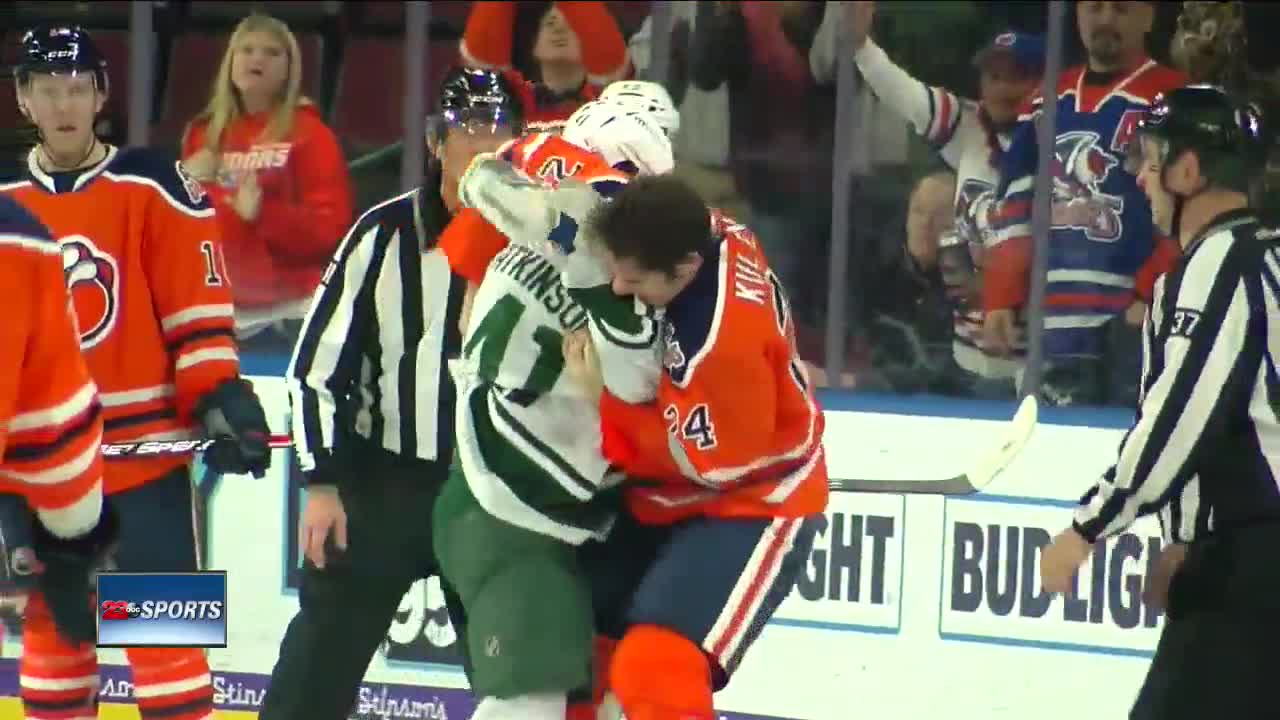 Defenseman Logan Day scored for the second straight game and the Condors power play connected twice with defenseman Evan Bouchard leading the effort in the first period to tie the game at one.

Bakersfield is back home Friday and Saturday, facing the Colorado Eagles first followed by the San Diego Gulls.