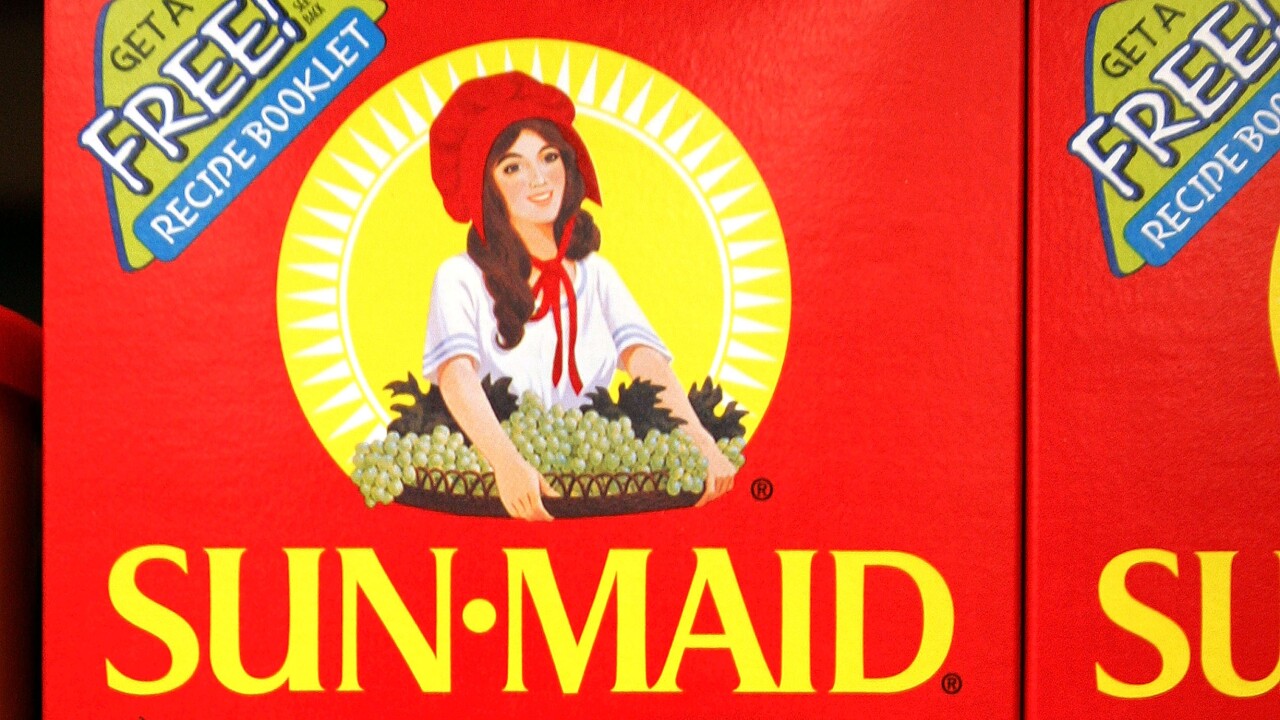 Tim Boyle/Getty Images
PARK RIDGE, IL - JUNE 09: A box of SunMaid-brand natural California raisins sit on a shelf in a grocery store June 9, 2005 in Park Ridge, Illinois. In recent research, Christine D. Wu, a professor and associate dean for research at the University of Illinois at Chicago College of Dentistry, states that certain compounds found in raisins may be good for oral hygiene. (Photo by Tim Boyle/Getty Images)

FRESNO, Calif. (AP) — A company has cut ties with a California minor league baseball team that played a Memorial Day video that included an image of Democratic Rep. Alexandria Ocasio-Cortez with images of Kim Jong Un and Fidel Castro.

The Fresno Bee reports the raisin company Sun-Maid terminated its sponsorship of the Fresno Grizzlies on Wednesday.

The company acknowledged the Grizzlies apologized but said terminating the sponsorship was the right thing to do.

The Triple-A affiliate of the Washington Nationals has said it failed to properly vet the video found on YouTube.

When Reagan mentions "enemies of freedom," the video shows the North Korean leader, Ocasio-Cortez of New York and the late Cuban leader.